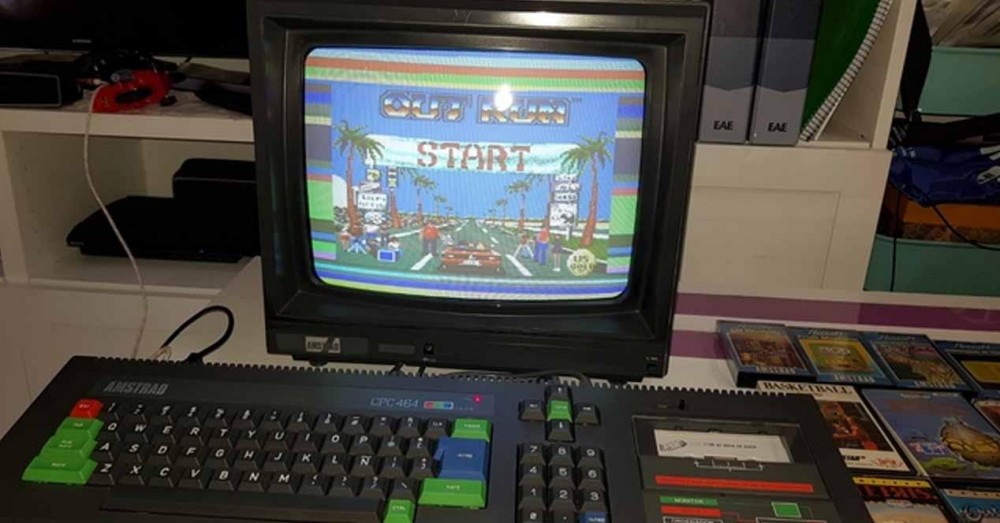 At the dawn of the era of home computing , PCs did not even have color screens , but instead used monochrome CRT monitors (sometimes integrated as if they were an AIO) or the typical fluorescent green ones that surely you will have seen in movies and series. However, the arrival of CPCs completely changed the paradigm of personal computers, and in this article we are going to investigate it to tell you its origin and its history up to the present day.

It is quite likely that you have used or seen those old screens that showed the image in green on black. Today technology has advanced a lot and obviously they were forgotten as CRT monitors did, but in those days the CPCs were a real revolution because they were precisely the ones that allowed monochrome screens and these fluorescent green to fall into the I forget. 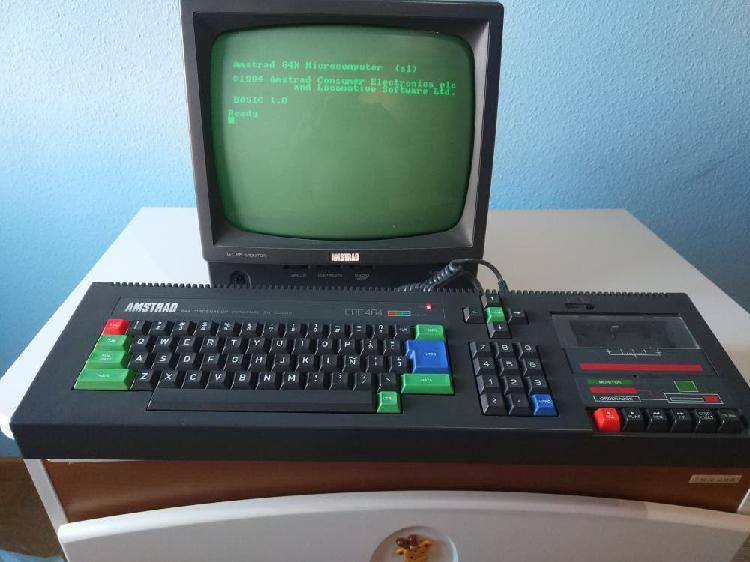 The main reason PC manufacturers pushed for CPCs was the visual health of users. These old screens used cathode ray tube technology to shoot electrons onto a fluorescent mesh, which produced the pixels we saw on screens; The issue is that inside these fluorescent screens there was phosphor, a material that emits light when it is hit with radiation such as electrons and the culprit of the green color of the screens.

With the passage of time this technology evolved and monochrome monitors arrived, changing that green color for a white background with black letters that provided an experience similar to reading on paper … it might seem that this evolution did not have much to do with visual health of users, but this was not entirely the case, since studies appeared in the early 80’s that showed that this electron shock, which caused light flashes due to phosphorus, was very harmful to health and especially to people who suffered from astigmatism.

CPC is an acronym from English that stands for Color Personal Computer , or color personal computer. As you will suppose, it was the next evolution of PCs with a monochrome screen, introducing color screens for the first time in a personal computer. The forerunner of this technology was Amstrad, who began selling the first CPCs on the market during the 1980s and early 1990s (although it is true that even with its introduction it was still possible to buy models with a green phosphor screen (GT65 / 66), with the CTM640 / 644 leading the way. 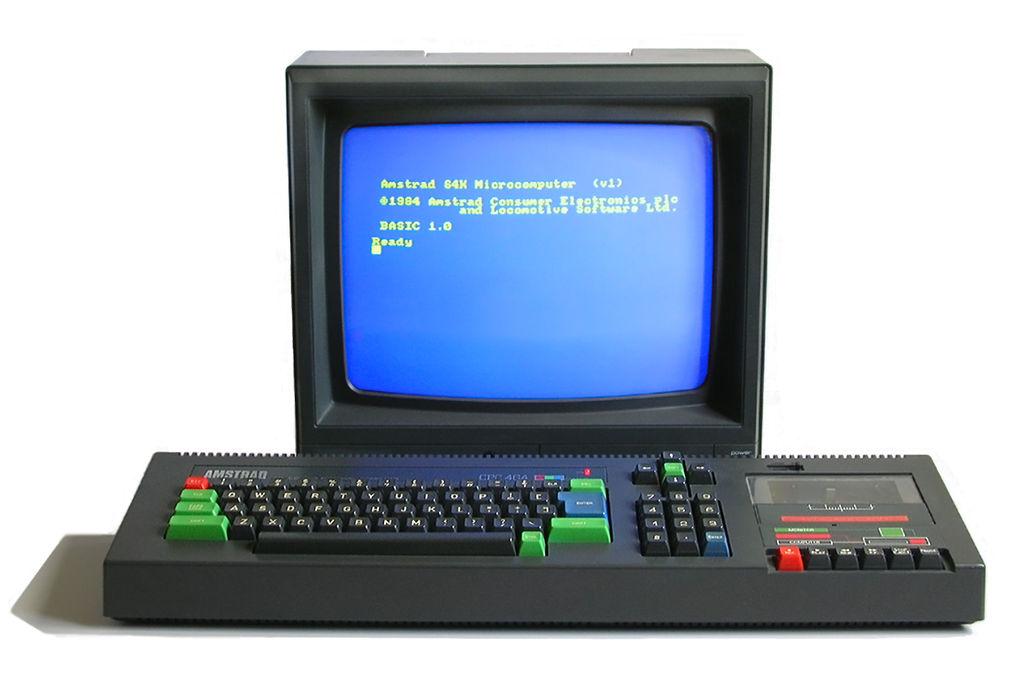 The first CPC was the Amstrad 464 , officially introduced and sold on a large scale since June 21, 1984; It was designed as direct competition to the famous Commodore 64 and Singlair ZX Spectrum, and the entire range was such a success that more than 3 million units were sold over the life of the device.

The series had a total of six different models: the CPC464, CPC664 and CPC6128 became a huge hit on the European home computer market, while the 464 Plus and 6128 Plus were hardware upgrades that simply extended the life of the series. life cycle of models of the same name but without the suffix plus. Amstrad also launched, with rather less success, the GX4000 game console.

Therefore, and what interests us here, is that the CPCs were the first home computers to incorporate a color screen , and therefore in reality it is not that there are differences with the PCs we use today, they were simply called that initially (or Amstrad wanted to call them that) because at that time having a color screen on the PC was a real novelty.

What hardware did the first CPCs have?

The entire family of Amstrad CPC computers was based on the Zilog Z80 processor, clocked at 4 MHz and obviously with a single core and thread. A curiosity of this processor is that to avoid conflicts between the CPU and the video circuits that served the color screen when accessing the system memory, access to it was limited to certain milliseconds, adjusting each one of the CPU instructions at a multiple of four cycles, and since the Z80 instructions required between three and four cycles the resulting effective speed was reduced to approximately 3.3 MHz.

Regarding memory, the different versions of CPC had different capacities; the CPC464, CPC664, 464 Plus and GX4000 models had 64 KB of RAM, while the CPC6128 and 6128 Plus had 128 KB (hence their names among other things). This memory could be expanded up to 512 KB using memory expansions sold by third parties, and up to 4 MB of RAM using experimental methods as demonstrated later.

The CPC video system consisted of a CRTC (Motorola 6845) with a chip designed to form a pixelated output; They had three available resolutions: 160 x 200 pixels with 16 colors, 320 x 200 pixels with 4 colors and 640 x 200 pixels with two colors, obviously for monochrome screens. However, the video hardware of the original CPCs supported a palette of up to 27 colors generated from the RGB color space, although the Plus series extended this palette to 4096 colors in total.

Finally, it is worth mentioning that these computers also had storage, but not internal, but made use of floppy drives, cartridges and audio tapes, as we have explained previously in other articles; they had no internal memory.