Among its wide range of smartphones, Samsung has endless attractive options for the user, but one of the most outstanding is the Fan Edition of the Samsung Galaxy S-series models. This is a reduced version of these devices located between the mid-range high and for those who are waiting for the launch of the corresponding to the current family, we have bad news.

It was at the beginning of this year 2022 when the South Korean company presented the fan edition of the Galaxy S21 family. A model not as powerful as the main members, but cheaper while maintaining some quality features. However, there was a certain detail that caught the attention of consumers and that is that there was no 4G variant as there was with the previous generation Galaxy S20 FE. 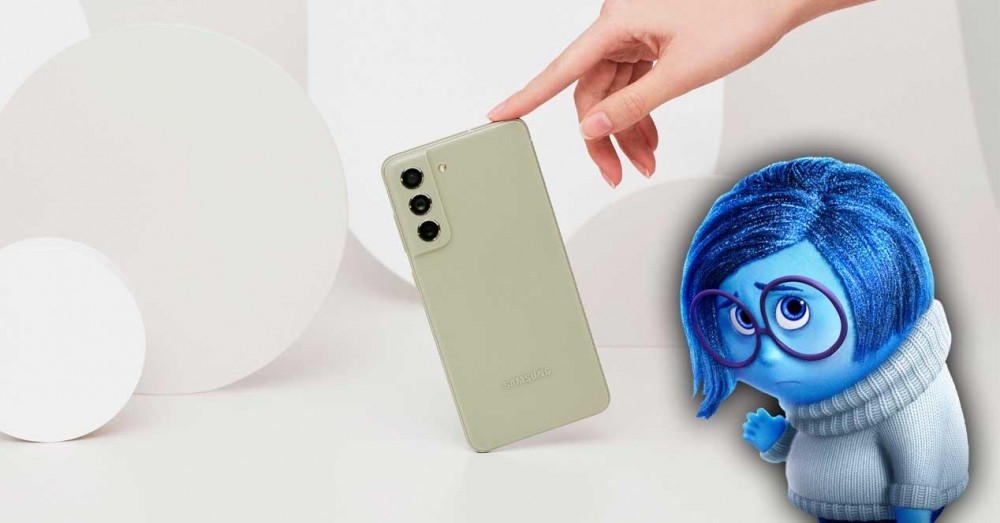 This led many to think that the Asian brand would have chosen to refuse this alternative to bet directly on the Samsung Galaxy S22 FE so that its arrival would be earlier, but nothing is further from the truth.

Nothing from Samsung Galaxy S22 FE

Everything seems to indicate that the company would be working on a new model of the present Samsung Galaxy S21 FE that is somewhat more affordable. However, the mechanics would not be the same as in the previous generation of smartphones, since it would not be a version without a 5G connection.

There are several rumors that have traveled the networks about an early launch of the Galaxy S22 FE or a 4G variant of the current model, although the reality is far from these options. Mainly, because this phone has already been seen in the list of compatible devices on Google Play and has been called a 5G mobile with the number SM-G990B2.

This fact mentioned above completely cancels the possibility of the appearance of an alternative with 4G, but beware, since this does not mean that its price will be higher than usual, since cuts are expected in other sections.

The leaks suggest that Samsung could bring this cheaper model together with a Snapdragon 720G processor with the aim of dominating the mid-range of smartphones. It is a CPU that we have already seen in other cases such as the Xiaomi Mi 11 Lite 5G NE, whose performance is quite remarkable and more than meets the requirements to run applications at considerable speed. Of course, it should be noted that the entity has not made anything official about it.

Although it is true that the comparisons are odious and in this sense it is obvious to think that there is a huge drop in power of the Snapdragon 888 of the original Samsung Galaxy S21 FE compared to the Snapdragon 720 that this affordable variant would integrate. There is no doubt that the brand knows how to get the most out of the CPU of its devices, but the reality is that the change is very significant. 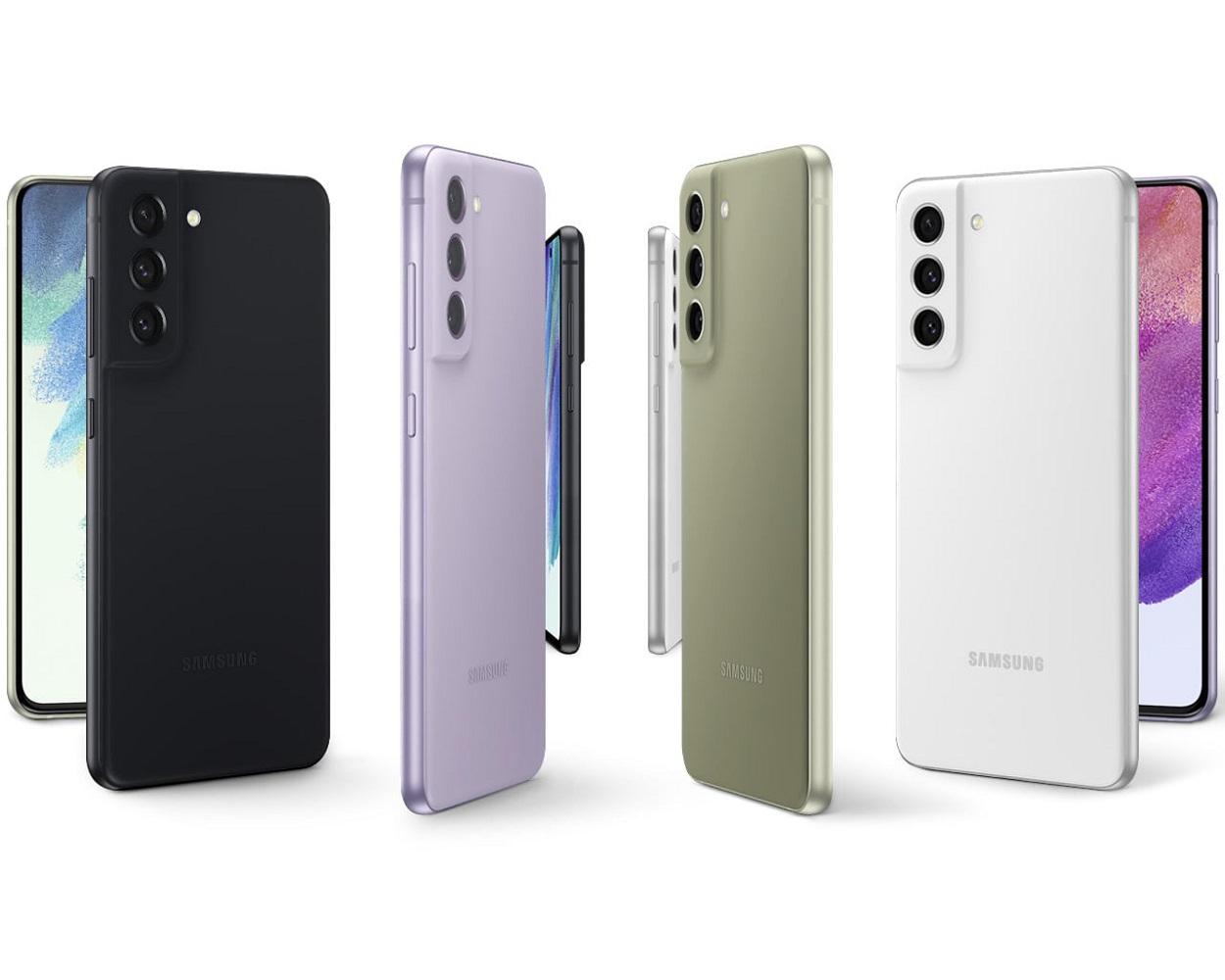 At the moment , more possible changes to the cheap alternative to the Galaxy S21 FE are unknown , but we are going to do a quick review of its specifications to get a rough idea of what we could find later.

This mobile incorporates a Dynamic AMOLED screen developed by the company itself with a 120 Hz refresh rate. Likewise, it boasts the chip mentioned above and has a triple rear camera led by a 12 MP main sensor with optical stabilization and accompanied by a 12 MP ultra-wide angle lens and an 8 MP telephoto lens. Finally, its large 4,500 mAh battery and 25W fast charge stand out.