A few weeks ago, the first data on the future Xiaomi 13 came to light, the next flagship of the Chinese technology giant that is called to be one of the phones of the year. It’s still a long way from launch, but the leaks are doing their job as we get closer to the date marked on the calendar.

A few weeks ago, the Asian brand announced the arrival of three new devices, but the eyes of users are already set on the next line of smartphones. For those who cannot wait, you will be interested to know that we already know more details about the next generation of Xiaomi that could land in China during the last quarter of this year 2022. 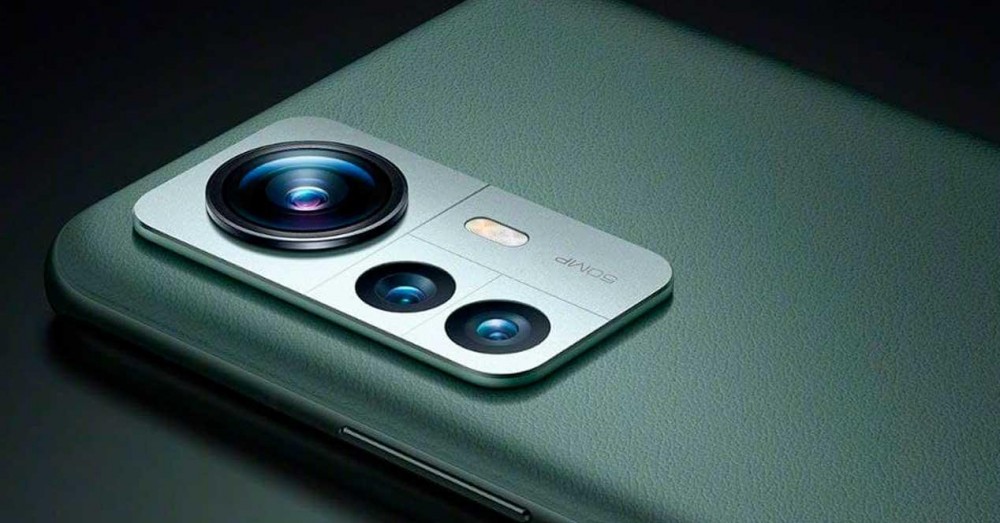 The Xiaomi 13 will be full power

This information comes from a very popular tipster in the community, Digital Chat Station , which is very popular on the eastern platform Weibo. It should be noted that Xiaomi has not yet made any specification of this terminal official, but taking into account the origin of the data, it is quite likely that they mostly coincide. 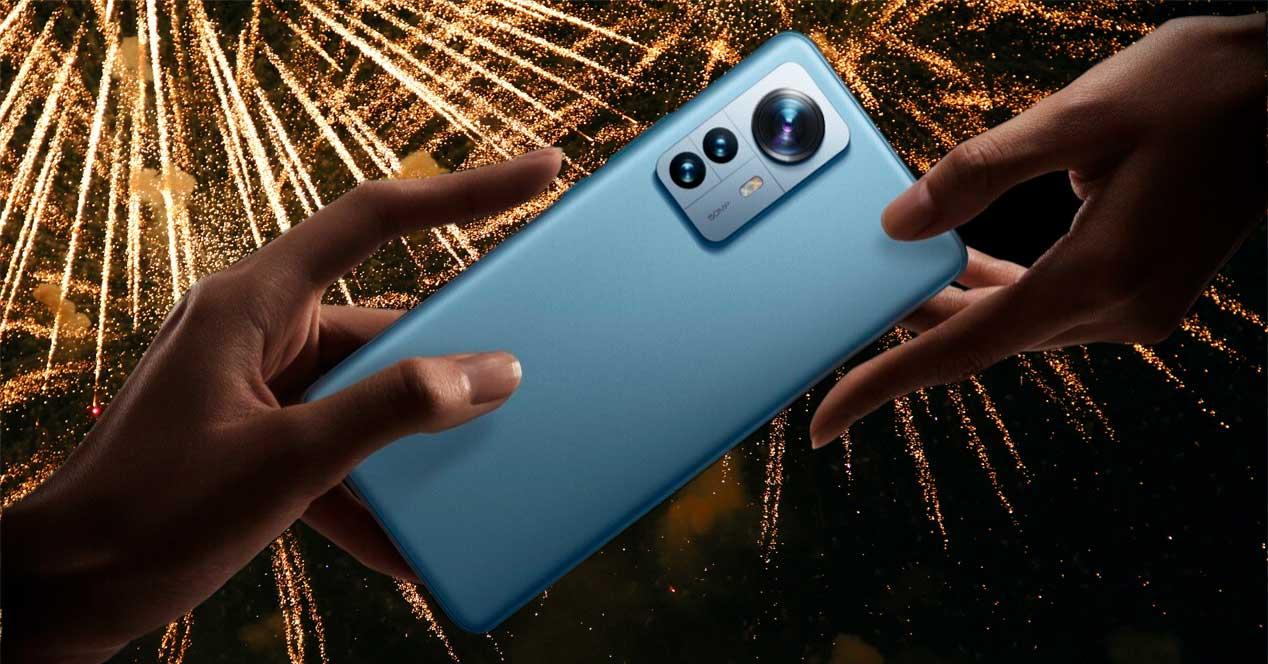 Possibly the most outstanding section of this phone is the inclusion of a Snapdragon 8 Gen 2 processor to guarantee superhuman performance. This is logical given that the current Xiaomi 12 has a Snapdragon 8 Gen 1. So knowing that Qualcomm will present its new chip at the end of the year, it leads us to think that it is obvious to carry this CPU.

Likewise, it has also revealed various facets of other features, such as compatibility with 100W fast charging of its battery, which also boasts 50W wireless charging. As for the screen, everything points to the fact that it will bring with it a 2K resolution panel with a 120 Hz refresh rate to get the most out of the visual content.

Digital Chat Station has confirmed that the Xiaomi 13 battery would be accompanied by Xiaomi’s own charging chips. This would be an improved version of the Surge P1 , that is, the chip used by the current generation of devices. This promises much more efficient energy management along with a 30% reduction in overheating.

On the other hand, it is important to note that this time there will be no model with a variant with a Dimensity processor, so it is most likely that the Snapdragon 8 Gen 1 will be in charge of supplying power in all available versions. 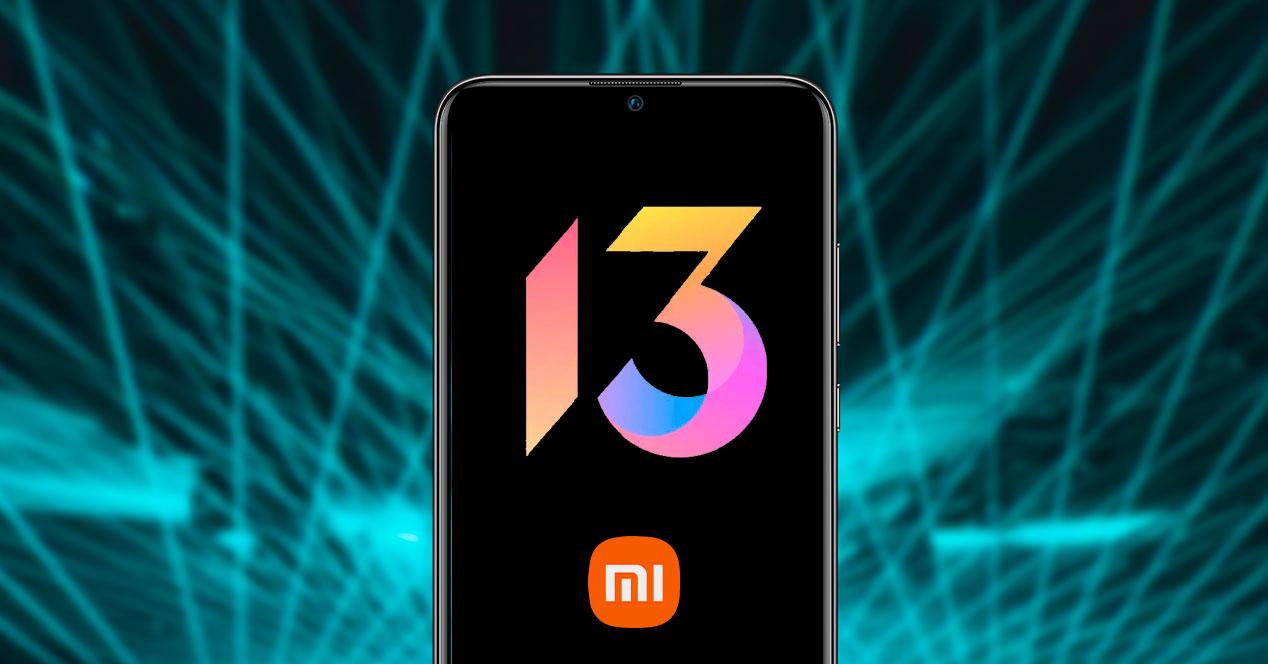 In addition, the Xiaomi 13 family could only be made up of two members: the base model and its Pro version. However, we already know that the Asian entity loves to nurture the options market and for this reason it is conceivable that it would also be accompanied of a model more limited in specifications as is the case with the Xiaomi 12X.

We will have to wait at least until November to verify this information. There are only four months left for it, so it’s time to stay tuned to be aware of the latest details, since as we get closer we will know more and more aspects.