When looking for a new mobile phone, we look at various aspects before proceeding with the purchase, but, without a doubt, one of the most relevant for the user is the camera . Manufacturers like Motorola are increasingly focusing their efforts on offering a lens capable of capturing the scene in question in great detail and today we find devices that show very good results in general.

In this sense, the megapixel race comes into play and brands seek to considerably improve this section to achieve better images, as well as attract the consumer through this figure. Mainly, because this number does not determine which smartphone takes better photos, but rather that you will not experience drastic drops in quality when cropping them later. That is why it never hurts to enjoy a greater amount in the mobile camera. Returning to the thread of the issue, the megapixel race, Motorola has confirmed that the first phone with a 200 MP sensor will hit the market in July. This means that in a month and a half we will have the pleasure of officially witnessing the rumor that has been going around the scene for so long.

Motorola and its 200 MP camera

The American company has made this information public through Weibo , a fairly popular Asian platform in the industry. For this he has made mention of what will be the “new point of reference for the image experience”. Although it is true that the brand has not revealed what the name that the terminal will receive will be, but the leaks of recent months have done the same. 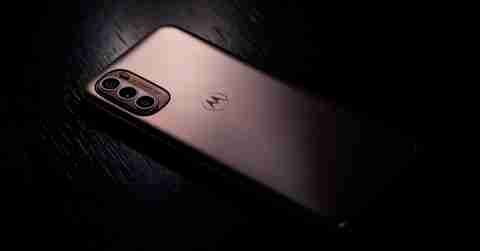 Everything seems to indicate that this new release from Motorola will be called Motorola Frontier and will be the company’s main commitment to the high-end range. At the moment, rumors say that it will incorporate an HP1 sensor developed by Samsung , which is one of the lenses that the Korean firm developed last year with its flagships in mind.

Also, in addition to the main 200 MP camera, the rest of the sensors that make up the module are a 50 MP ultra wide angle and a 12 MP telephoto lens. At the front we come across a 60 MP selfie lens.

It only remains to wait to confirm this fact with certainty, as well as the rest of the benefits that it brings. In terms of performance, it is rumored that it will boast the Snapdragon 8 Gen 1 Plus processor from Qualcomm, as a Motorola publication jokingly mocking this chip hinted at the possibility. 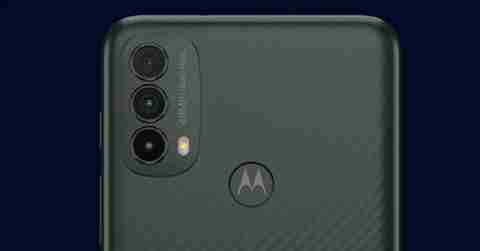 Other leaked specifications have to do with its RAM memory capacity, which would be above average with 8 and 12 GB. On the other hand, the screen will use an OLED panel with FHD + resolution and with a refresh rate of 144 Hz above the usual, guaranteeing excessive fluidity when browsing the device.

There is no other option but to stay tuned for the next news related to this release. There is only a little more than a month left to enter July and reach the date indicated by Motorola itself.