It was only yesterday when AMD compared its graphics cards with those of its rival in performance / price / watt, a comparison that did not reflect the percentage differences well because the performance metrics were not realistic. In low-end, the RX 6400 had to compete against the NVDIIA GTX 1050 Ti, a GPU that was launched 4 years ago and is still selling precisely because NVIDIA doesn’t really have a low-end… Until now. Will a GTX 1630 hit the market?

It will not be an RTX nor does NVIDIA intend it. The bet of the green giant is precisely to take advantage of an architecture that is already more than mature by launching a product that competes with the named RX 6400, knowing that this is a total nonsense of AMD, especially for the market that is directed where the PCIe reigns. 3.0. NVIDIA GTX 1630, what does the company really hope to achieve?

A few months after the launch of the RTX 40 and knowing the marketing strategy that AMD has and will have with the RX 6000 and RX 7000, it is difficult to understand NVIDIA’s movement from the point of view of gaming. His rival said and carried out a strategy that was based on bringing Ray Tracing to its entire range, no matter how low, where the user would decide whether to activate it or not. 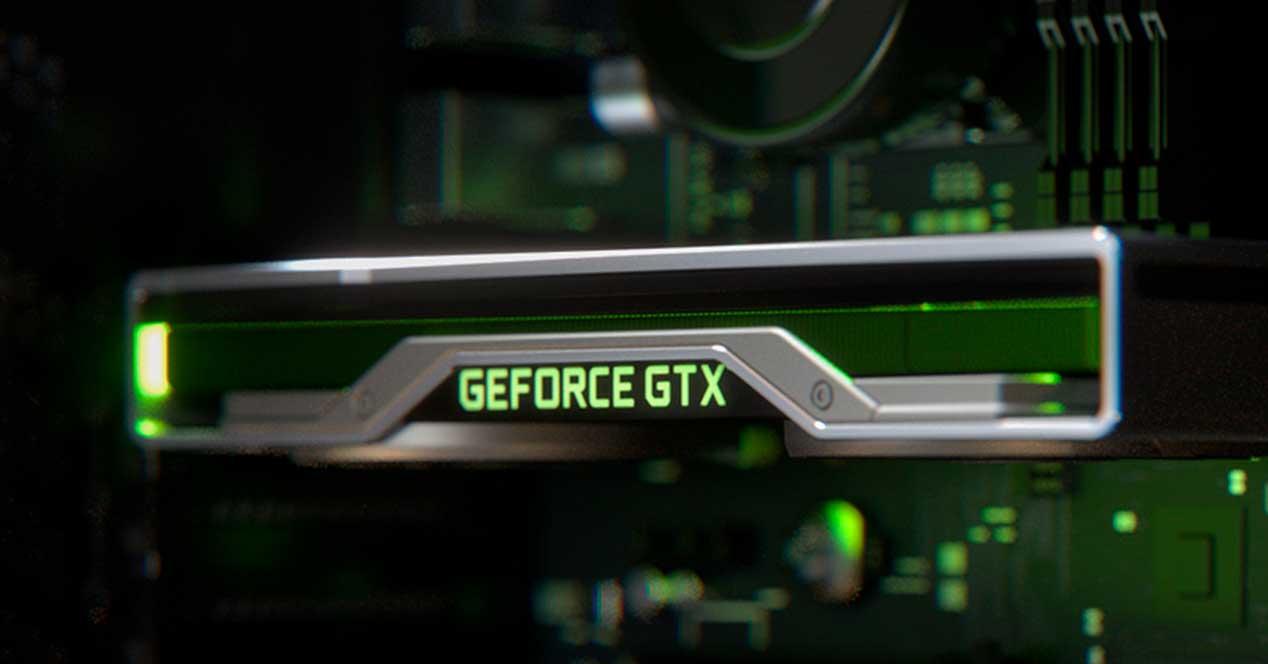 In the case of NVIDIA we do not have and will not have those options, because it is the company that through its architecture limits such tasks to a minimum that they consider acceptable for gaming, a different strategy that seems to work for them. The GTX 1630, a GPU now brought to the fore by a rumor gathering steam, will not have RT Cores, and NVIDIA’s goal is to offer a minimally powerful GPU at a low price, as simple as that.

Taking into account the drop in prices that manufacturers are offering after the collapse of cryptos and the releases that will come, together with the change of Ethereum in its work model, we can see costs closer to MSRP, where the RTX 3050 was set at $250 , well above the RX 6400.

NVIDIA wants to compete on prices

Therefore, and knowing that the GTX 1050 Ti is for more than 190 euros in stores right now, NVIDIA’s goal would be to take advantage of the downturn to compete right there, in the mud. For this reason, this supposed GTX 1630 would replace the GTX 1050 Ti with a price that is speculated to be around $150, with a consumption of less than 75 watts and surely with GDDR6 VRAM to its credit.

Why now after so many years of margin? It is simply a response to AMD and its RX 6400, with a smaller TU117 chip in SM and features, you can now launch this supposed GTX 1630 at a competitive price, without a different production line and once again taking advantage of the chips that are profitable for you and cheap.

The only problem that NVIDIA is going to have comes precisely with the Ryzen 7000, since Phoenix could have a similar FP32 power , surely somewhat lower, but close, which reveals the absurdity of the GPU that is the RX 6400 and this supposed GTX 1630 , especially for the price they cost and would cost. We will see if NVIDIA finally throws itself into the mud, at what price and if it will make the mistake of AMD’s PCIe lines.