We were all looking forward to the arrival of the Xiaomi Mi Band 7, a sports bracelet that has been talked about a lot and countless details have been leaked. However, with the presentation we were able to discover that the changes were not as risky as we could imagine and the transformation to a smartwatch had not occurred, something that could be explained by the Amazfit Band 7.

We must remember that Huami is the manufacturer that develops both devices and therefore the leaks may have confused us all. Now that we know everything about the Xiaomi bracelet, we only have to discover the new sports bracelet or watch under the Amazfit brand, which could include everything that we have not seen in the most continuous alternative. Filtration with image and characteristics

Certification through the FCC has revealed a smart device with a large screen, which is nothing like a smartband. As if that were not enough, among the information of the one named as Bari in code, we came across NFC to be able to make payments with it. An evolution with respect to the Amazfit Band 5 that would leave number 6 on the way, to compete with the same number before Xiaomi’s option. 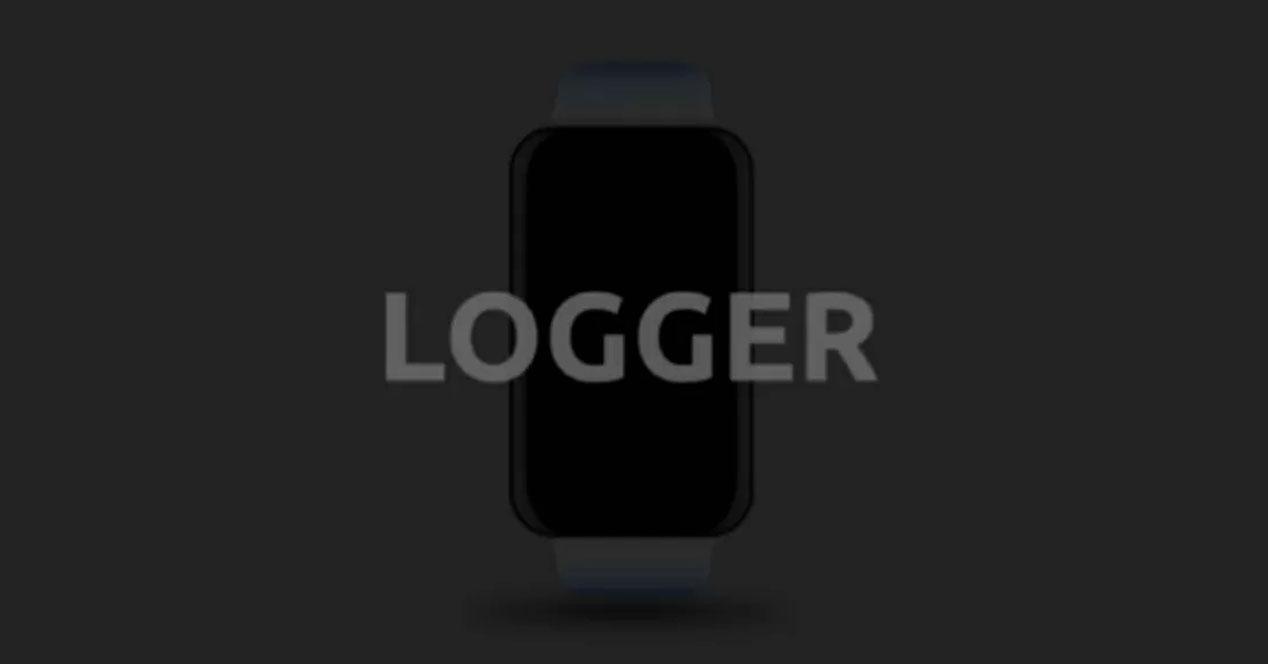 A render of it allows us to see what this smartwatch would look like, in which we can see that the screen is very similar to the options of other manufacturers, as is the case of the Huawei Band 7. The certification has also revealed the battery that it will have on board, where it will have 232 mAh, which improves the capacity of the Xiaomi Band 7, of 180 mAh.

Rumors about the integration of GPS in this case are still up in the air, although nothing is certain and it seems unlikely, given that the company itself already has other dedicated watches for more demanding sports that do integrate this element. In turn, the software is a mystery, being able to opt for a renewed version of Zepp OS.

Will this be the Xiaomi Band 7 Pro that we expected?

Since the next Xiaomi smart bracelet began to be talked about, mention has been made of a screen much more similar to that of smartwatches and after its presentation it began to be talked about what it would look like, but several months later. Since these rumors do not seem to reach any port, we can imagine that the advanced version would indeed arrive with the work of Amazfit with this alternative. 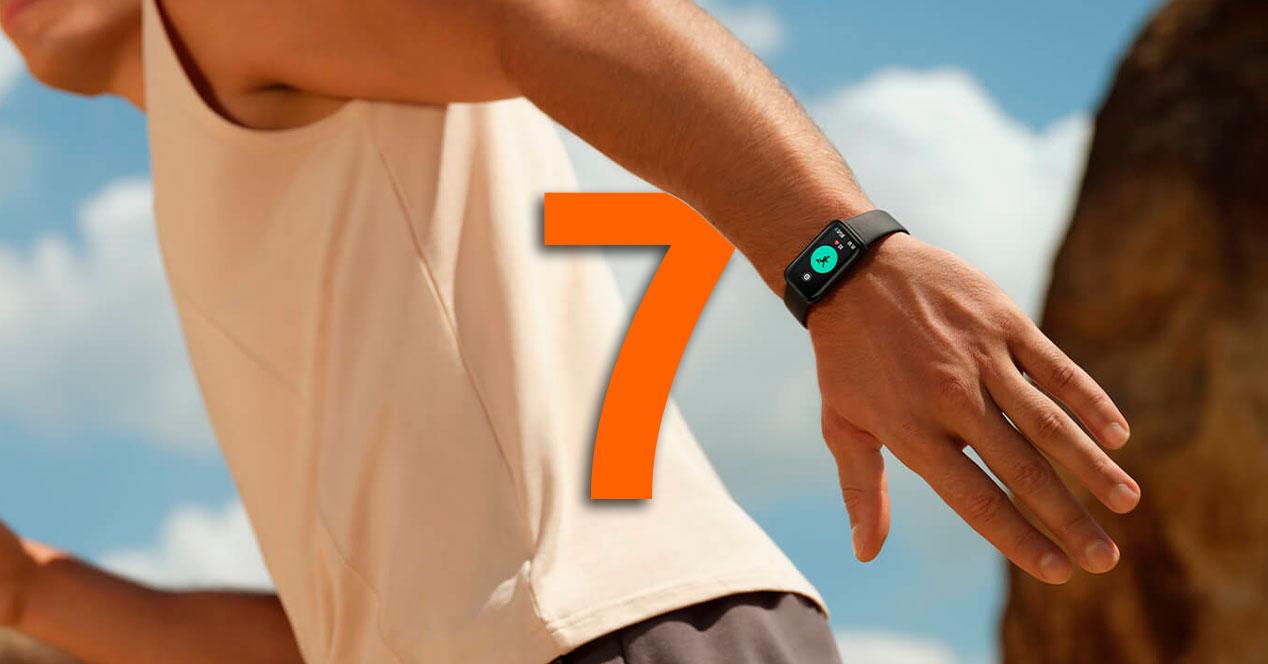 Its larger screen and some extra technologies yet to be discovered could cause everything we have imagined to change its name and if we want it, we have to make the leap to Amazfit. This in turn will have a higher cost, which for now is unknown, but we could find out sooner than we imagine, since it is two years since the presentation of the Amazfit Band 5 next September and it is already time to know a new alternative that does not lag behind in the face of the brutal competition it has.