The vast majority of Android phones that we all use on a daily basis will soon be deprived of security patches . Without these patches, and without the ability to install a newer version of Google’s operating system, many will be exposed to all kinds of attacks by cybercriminals who know how to exploit these vulnerabilities.

We are not saying it, but the prestigious security firm Bitdefender , owner of the famous antivirus of the same name, who has just published a report on the security of current phones. The company’s computer security experts point out that Android dominates the world market , with around 70% market share. The downside is that many of these devices are already getting old and present a serious security risk because Google no longer supports them. 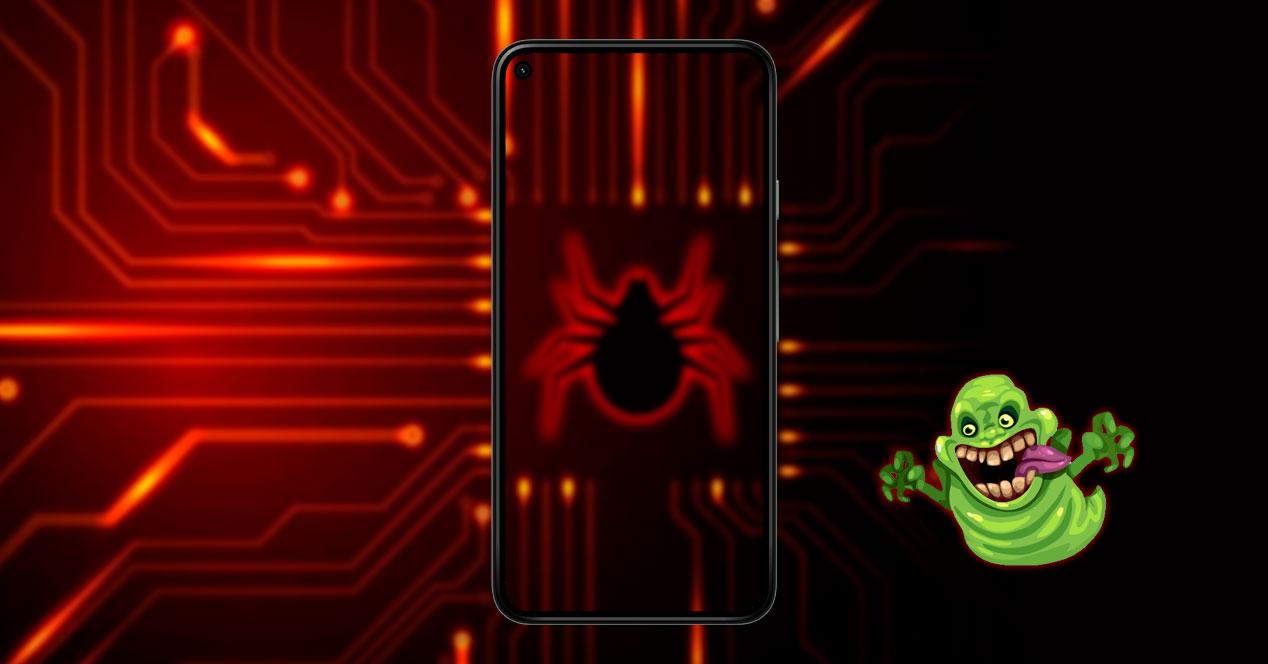 around with the updates

Although every time the brands are worrying about increasing the update period of their mobiles , the truth is that Android is still far from iOS. This very last week we have verified how iOS 16, Apple‘s operating system, will reach the iPhone 8, a phone with more than 5 years of life. The problem with mobile consumers running Google’s operating system is no longer just that the updates are minor, but that too many consumers neglect the importance of patches and continue to use a vulnerable device, years after the manufacturer declared it obsolete. , regrets the report:

We can still find devices running Android versions released ten years ago, and they are much more widespread than you think.

The fragmentation of our devices continues to be a serious problem for Google. The study shows how, at the gates of receiving Android 13, Android 12 is only present in 36.47% of the phones analyzed in the study. For its part, Android 11 is installed on 29.15% of devices. It should be noted that Android 10 still equips 15.03% of phones. As Bitdefender points out, this version of Android will no longer be compatible with the security patches released by Google from September 2022, when Android 13 begins to reach the first devices in a final and stable version. 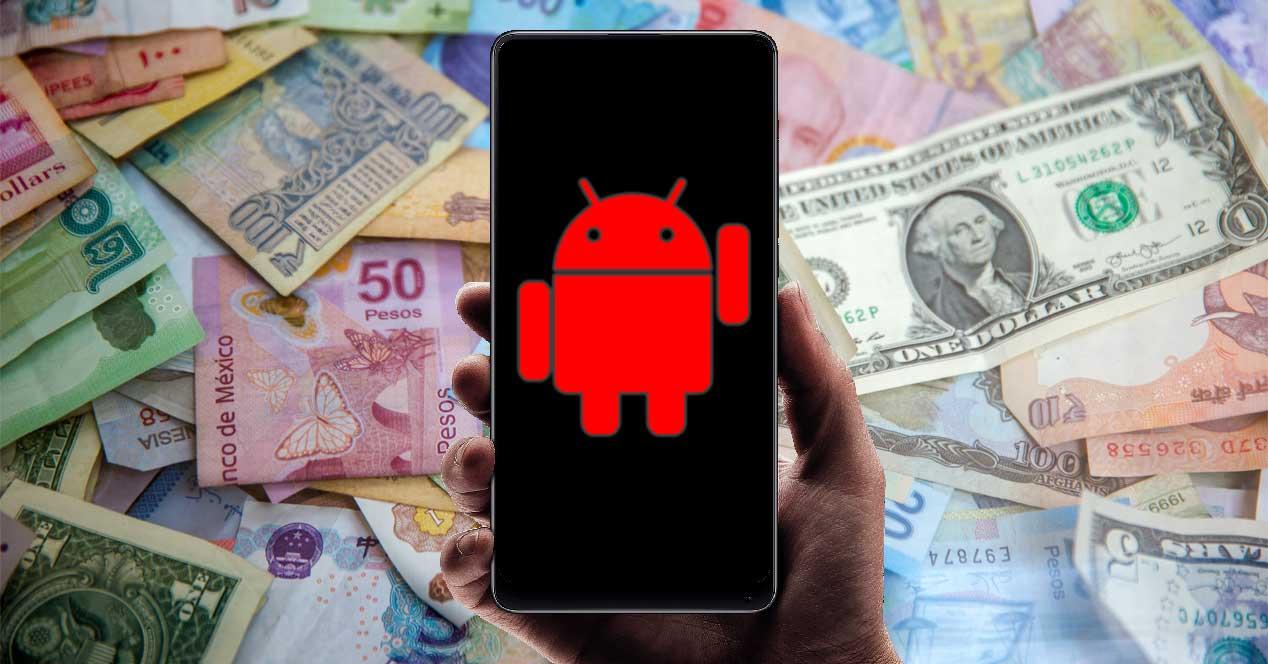 By then, the firm notes that 35% of Android smartphones in circulation around the world will be deprived of security patches , leaving the door wide open for hackers. They could take advantage of these backdoors to the devices to control them remotely, access private information, bank details and everything else that comes to mind.

Keep in mind that, even today, vulnerabilities do not stop appearing in the most modern systems. In fact, India’s Computer Emergency Response Team has just reported multiple security flaws in Google Android that could allow unauthorized access to sensitive information and cause serious user harm. If this happens with phones running Android 12, imagine older smartphones losing the ability to close these security holes as they run out of support.

Is my phone vulnerable?

To rule out that your phone is at risk, simply update it to Android 11 before September 2022. If your terminal still has Android 10 or an earlier version, you have time to update the mobile , either officially or, if the brand has not released any more updates, installing a ROM based on more modern versions of Android.

If it is older, that is, it is 3 or 4 years old, the best thing you can do is change your phone and, this time, look at brands like Samsung that already offer up to 4 years of operating system updates and 5 years of security patches.