When it comes to buying a car, the second-hand market works in Spain at a higher rate than that of new vehicles. For every car that has just left the factory sold, 1.7 used units are purchased, which in recent years represented almost two and a half million operations, many of them between individuals. This is thanks to the ease with which sellers and buyers can get in touch today, but also the danger of running into fraudulent situations .

The question of whether the seller is trustworthy Because if; the purchase and sale of vehicles has evolved to the point of not needing a dealer to be able to carry it out. This trend is growing and, although it is not usual, since it is recommended to try it and see it before buying it, it is currently possible to carry out the activity of vehicles between individuals , without intermediaries, online.

But when doing so, essentially with a used, second-hand one, it is essential that you take a series of precautions to avoid problems with the vehicle or with the seller. Generally, when buying a car from an individual, the question always arises as to whether the seller is trustworthy .

Will the car be in good condition? Does the seller hide information or a fault from me? It is normal for you to ask yourself some of these questions. For this reason, and so that you do not have any more problems in this regard, we are going to decipher some ways for you to know if you are being deceived when buying your new car.

We must remember that a used car can be sold by an individual (what is known as a second-hand car) or by a dealer , which is usually either a management vehicle or a pre-owned (both have been used, even if they have few kilometres).

In this way, when addressing them, a good way to avoid scams or fraud is to review the documentation associated with the car: both the mandatory one and the one that is not. This way we will know if it has received the required maintenance, if it has needed repairs or if its owner is the one indicated by the seller. But, what ways are there to know that we are being tricked into buying that car? 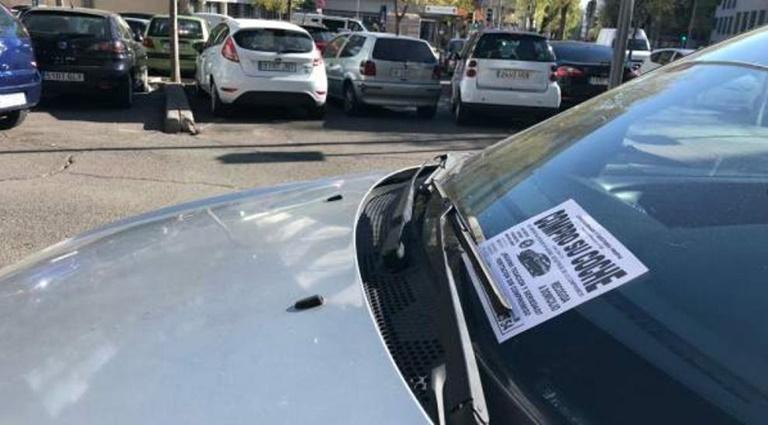 The car that doesn’t exist

It is quite common, and is presented as one of the most persecuted scams. This is to find the advertisement of a car for sale at an irresistible price. You can not believe that a car like that is offered so cheap . It’s an opportunity and you can’t let it go. But everything goes wrong; You call to ask for information and they tell you that they urgently need to sell the car and that they already have several interested parties.

That if you really want to buy it, you must make a deposit immediately so that they can set it aside for you. If you don’t, they will put it aside for someone else. They do not ask us for a lot of money, since it would be more like a reserve. You make the deposit and you never hear from them again. In some cases, the deception is better armed and consists in the fact that the car is not in your city. You are in another part of the country and there is no way to see or meet the seller right away.

This is also a fairly popular scam when buying a used car. It is the shaving of kilometers, as it is known, and which is one of the most common practices among scammers. It consists of lowering the actual number of kilometers to increase the value of the car and is considered a crime of fraud punishable by up to six years in prison (if the value of the deception exceeds 50,000 euros).

Requesting a report from the DGT or reviewing the ITV documentation we can know the number of kilometers of the vehicle. The condition of the clutch and brakes, as well as the wear of the pedals, the steering wheel or the gearbox are other indications to find out if the car has traveled many kilometers or not. 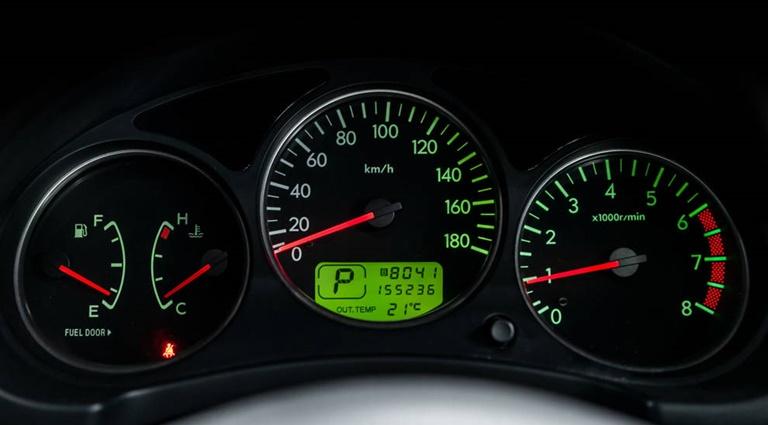 Also very popular, it is about importing cars from other countries and selling them, in Spain, without paying any type of tax . This allows them to be offered at a very low and unreal price, since they have not paid the 28% tax that would correspond to them.

To detect it, the first piece of advice is to be wary of imported cars with a price up to 30% lower than their normal market rate. The opinion of the expert tells us that whenever you buy a car, new or used, ask for an itemized invoice in which each concept is detailed. Also, make sure at any Traffic Headquarters that the vehicle does not have economic charges.

In many cases, the crime of shaving kilometers is added to the falsification of the service book , as well as the dealer stamps to simulate that the vehicle has carried out the corresponding maintenance.

Thus, what they do is prove the apparent veracity of the odometer. This supposes an aggravating circumstance of the crime of fraud, which entails an increase in the aforementioned penalty.