The landing of the iPhone 14 smartphone line has not been entirely as expected. Apple is not only facing low demand that is forcing the company to reduce prices, but also a series of bugs that plague the iPhone 14 Pro and that are completely hampering its operation.

These are mainly caused by the iOS 16 update of the operating system, which has not finished taking shape, although the recent iOS 16.1 version has solved almost all the problems. However, there are some new problems that are preventing users from enjoying the full experience that a terminal from the American brand ensures. 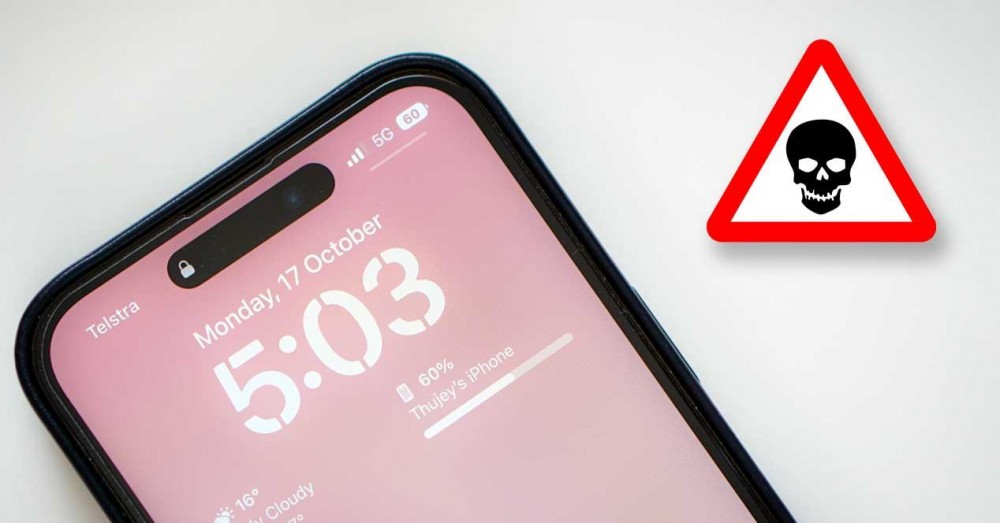 We have compiled some of the errors that Apple users are experiencing with their iPhone 14 Pro with iOS 16. The truth is that they are problems that considerably affect the operation of the device, so we recommend updating to the new version as soon as possible. is available to avoid the following inconveniences:

This is one of the most annoying bugs of the iPhone 14 Pro and there are users who have reported that the screen stops responding. To such an extent, that they are forced to restart the phone due to it freezing completely.

This happens, above all, when unlocking the smartphone, which got stuck in the Spotlight browser menu. When trying to exit the search, the mobile stopped responding to touches for many times the individual in the video pressed. This same consumer points out that it was possible to open the application manager and even swipe to see notifications, although when trying to access the home screen everything was caught.

The Phone Arena team also comments on a more visual error than anything else, since it does not directly interfere with the operation of the iPhone 14 Pro. As indicated by the media, it seems that Apple has overlooked the animation of the Spotlight search engine on the screen of beginning. 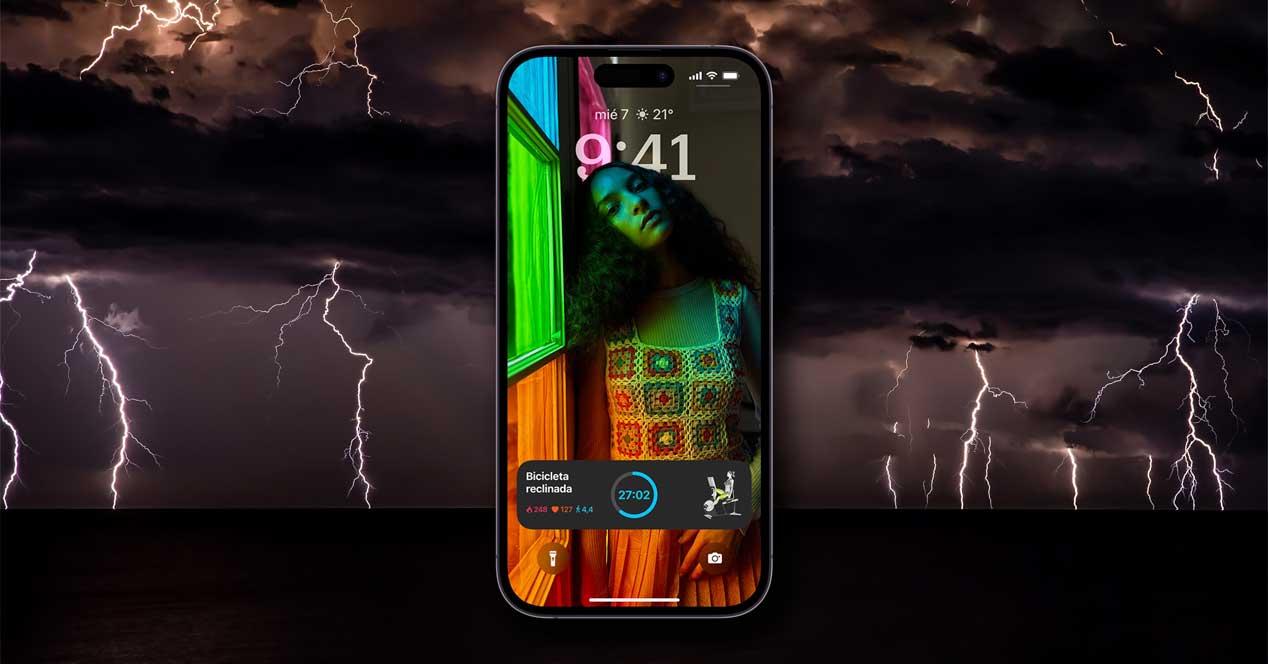 When opening and exiting the browser, the widget shadow appears and disappears somewhat abnormally. They have verified this same problem on an iPhone 13 mini, which has the same iOS 16.1 version and does not show the same result, so the problem is in the optimization between hardware and software of the iPhone 14.

One of the revolutions of the iPhone 14 Pro is the Dynamic Island that replaces the notch and for this Apple has opted for a small pill that changes shape to display content. There are those who have run into an annoying problem that causes it to freeze while maintaining larger dimensions than usual.

Specifically, the Dynamic Island stays with the size it adopts when using facial recognition to unlock the device or access a specific app. So the upper part is practically unusable until it changes shape again or you restart the mobile.