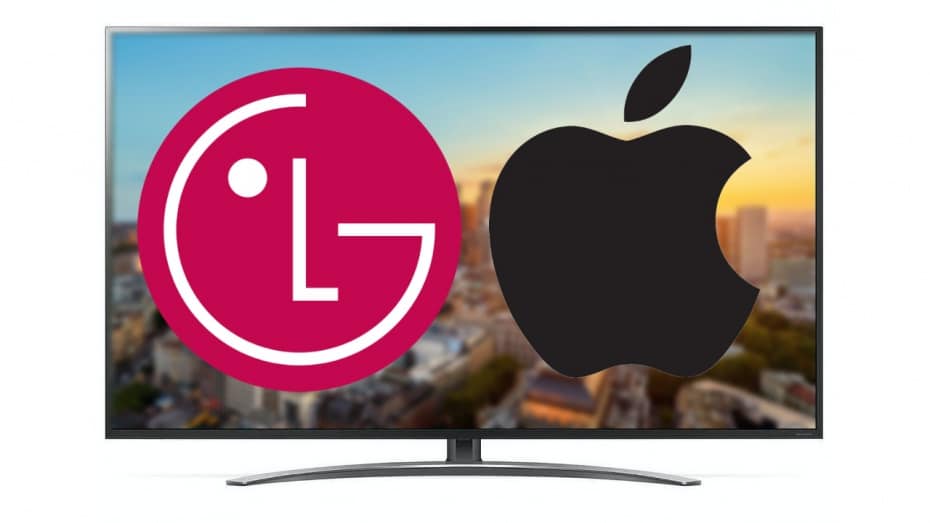 It has been just over two months since the launch of Apple TV +, the streaming video service of the Cupertino company. The quality of its content has not been overlooked for users and experts, however there have been tougher criticisms of the service. The main one of them is the scarce catalog of series and films that it has, but also the fact that it is not present in a good part of smart televisions. Against this LG has now appeared, who have confirmed new televisions of their brand that will carry the service in an app.

During these days CES 2020 is being held in the city of Las Vegas, an event that serves technology companies to present new products and advances in the sector. LG is one of the participants in this popular event and this year has presented new television models that will reach the market throughout this year. 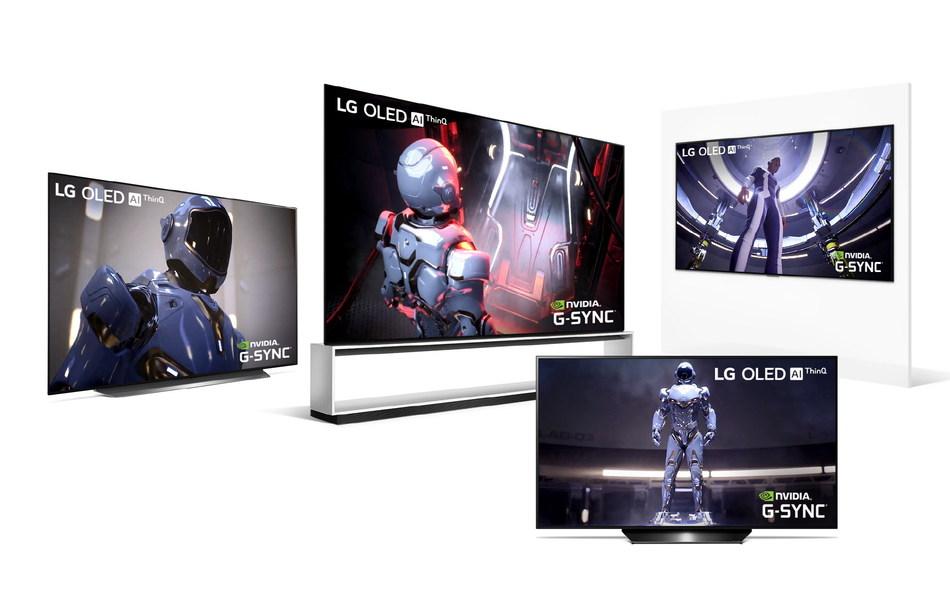 Up to thirteen new OLED TV models will be launched by LG this 2020 , which in addition to having 8K resolution and sizes up to 48 inches, will also bring a novelty that Apple lovers will appreciate: the Apple TV app. In it, as in devices such as iPhone, iPad or Mac, we can find an extensive catalog of movies to rent as available on the now extinct iTunes. In addition, and this is where the interesting thing comes from, you can access the content of Apple TV + which includes well-known series such as “See”, “Servant” or “The Morning Show”.

While it should be noted that there were already compatible televisions with the Apple TV app , the truth is that there are not many models yet. This means that the vast majority of users have been forced to have to consume original Apple content from branded devices. Now, with the arrival of this to LG televisions a new path opens up for other manufacturers to include the corresponding application.

So, if you are thinking about investing in a new television soon, you can take a look at these advertised by LG to see if their characteristics, design, dimensions and price convince you. If you are also an Apple TV + user or would like to be one, you already know that with these models you can access the app and enjoy the content in the same way as if you had the Apple TV device connected to your television.