The use of different sources of clean energy is increasingly common in many countries in order to use alternatives that produce electricity and do not pollute the environment. There are many different ones, but the best known are wind energy and solar energy. The bad thing about solar panels is that after many years they stop working and are discarded. However, it seems that a way could have been found to recycle these panels into high-performance solar cells. They can also be called solar cells.

A group of researchers from South Korea has developed a non-destructive technique that aims to recycle solar panels that no longer serve and reconvert them into solar cells that offer high performance. Research has been going on for some time on techniques to get the most out of solar panel recycling.

A very important technique for the future

This mechanism will be of vital importance in a few years when all the solar panels that are being used around the world begin to stop working.

Solar panels are made of materials like glass, aluminum, silicon, or copper that use sunlight to generate power. For its part, a solar cell is an electrical device that is the most important part of a solar panel. 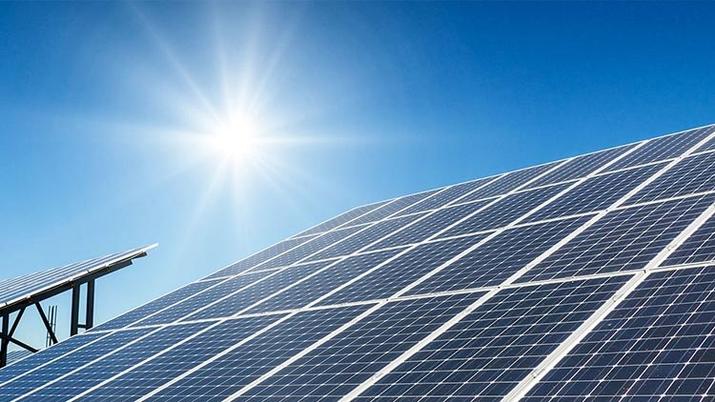 The Korea Energy Research Institute found this technique to recycle solar panels. With it, damaged or expired panels can be recycled to achieve a glass component recovery rate of up to 100%. About 80% of other materials can be recovered and recycled into high-performance solar cells.

The researchers were able to refine the silicon collected from 72 discarded panels into six-inch single crystal ingots and wafers. Recycled materials were used in the production of solar cells with a generation efficiency of plus or minus 20%. Conventional solar cells have an energy efficiency of approximately 15%.

Good for the environment

Recycling a ton of discarded solar panels has the effect of reducing more than a ton of greenhouse gas emissions. Therefore, this technique is vital for the future to help reduce pollution.

According to a series of information from the Korea Environment Institute, just over 27,000 tons of panels would be discarded in the country in just over 10 years.

Korea has been investing in different forms of green energy for a long time with the aim of achieving zero carbon dioxide emissions by 2050.

There are almost 22,000 solar power generators in the Asian country that produce almost 4 gigawatts of energy. It is a large amount since with one gigawatt it is possible to supply electricity to more than 300,000 houses in a year.