The advantages of SSD hard drives over HDD drives are more than known and obvious. A group of researchers from the University of Wisconsin in the United States and the University of British Columbia in Canada have discovered that SSDs double the carbon dioxide emission of HDDs.

There are several advantages of SSDs over HDDs, not only in terms of read and write speeds. With no moving parts, the probability of damage from accidental shocks and vibrations is reduced. But also, SSDs consume less than HDDs, but then why do they generate more CO2 emissions? SSD are bad for the environment

Researchers at the Universities of Wisconsin and British Columbia have studied emissions from SSDs and HDDs . Specifically, they have analyzed the emissions of an SSD and a 1 TB capacity HDD. This makes the comparison as realistic as possible. 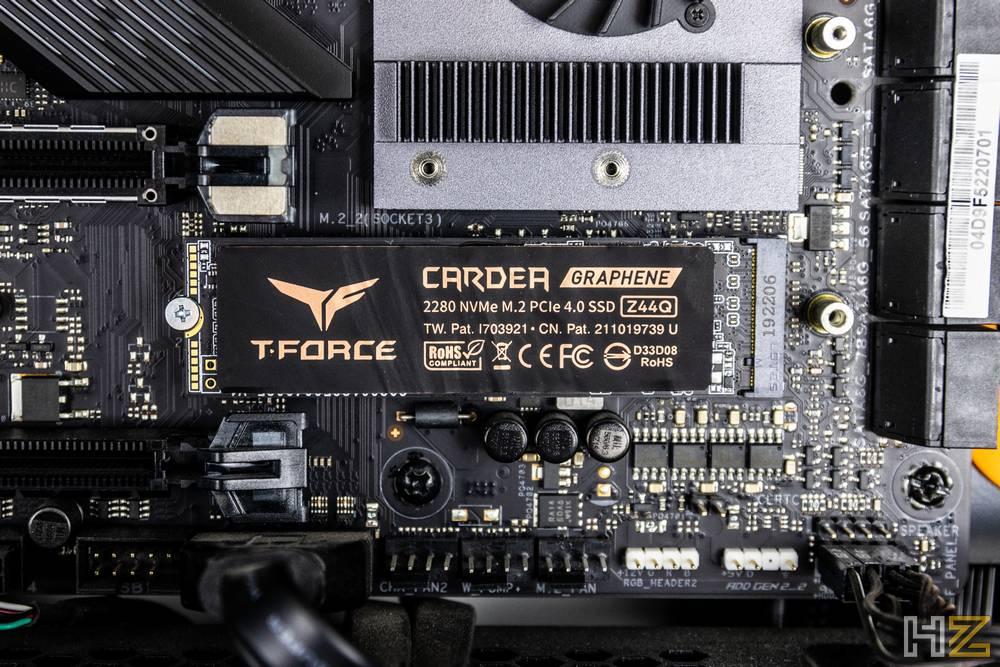 You must think that the data contradicts everything we have told you, but you have not taken production into account. And it is that, indeed, producing an SSD pollutes much more than producing an HDD.

Making them is the differentiating factor

According to the researchers, a HDD emits a total of 40 Kg of CO2 in 10 years in terms of manufacturing. SSDs , for their part, emit a total of 320 kg of CO2 over 10 years . We can see that the production of SSDs is no less than eight times more polluting than HDD hard drives.

The researchers indicate that, to alleviate the problem , it is optimal to use the SSD as long as possible. They also indicate that MLC and SLC memory are the best, as they offer greater reliability and lifespan than TLC and QLC drives.

Now it is up to memory chip manufacturers to improve the efficiency of memory production. This is not something simple, since manufacturing a memory chip is much more expensive than the mechanical parts of an HDD.