The new MMORPG Tower of Fantasy opened the pre-registration and pre-loading of the game yesterday, and many users have already been able to create their first character despite the fact that the servers do not open their doors until tomorrow. It is said that this game will be a new Genshin Impact phenomenon and there are thousands of users willing to try it, but will your PC be able to handle this game? We are going to analyze its technical requirements to see if your PC is ready or if, on the contrary, you will need to change some component to be able to play.

The new MMORPG developed by Hotta Studio and edited by Level Infinite is about to open its doors, so the time has come to find out what PC we’re going to need to be able to play this science-fiction Anime/Manga aesthetic title. The system requirements to be able to play this new MMORPG have already been published, and we can see them both on its official website and on Steam or Epic Games and, as you will be able to see, you really don’t need an excessively powerful PC or at least you don’t a modern one to be able to enjoy to the fullest. Remember that this game is also released for smartphones (just like Genshin Impact), so it is natural that the requirements are not too high. 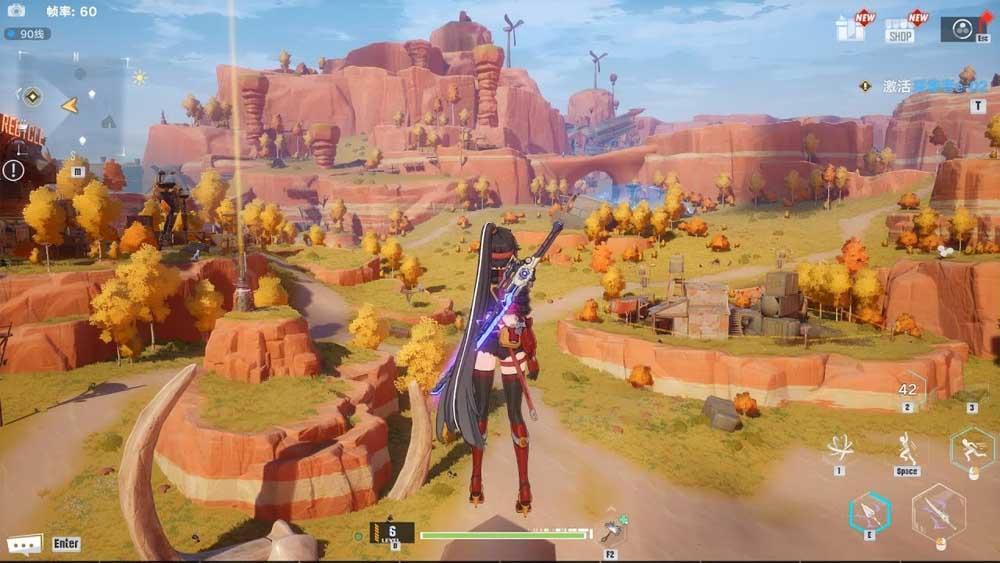 In the minimum requirements (which we understand are to play at 1080p and 30 FPS) it is established that we will need an Intel Core i5 processor or equivalent, so we assume that a CPU with 4 cores would be ideal. It is also specified that it will be necessary to have 8 GB of RAM and 25 GB of disk space, in addition to a dedicated NVIDIA GeForce GT 1030 graphics card or equivalent.

For the recommended requirements (1080p or more at 60 FPS or more, the game is capped at 120 FPS in this case) the developer tells us that we will need an Intel Core i7 processor or equivalent, so we assume that a CPU with 8 cores would be the best. yours. They also tell us that we will need 16 GB of RAM , the standard today but a few years ago it was a luxury, and as for the graphics card they recommend a GeForce GTX 1060 6 GB , which is no small feat.

Do you need to change PCs for Tower of Fantasy?

As we have seen in the minimum and recommended technical requirements to play Tower of Fantasy published by its developer, it is not that we need a modern PC (without going any further, the GTX 1060 6GB is a graphics card that was launched in the summer of 2016), but of course this is not a game that is going to work decently on a PC that is too old, especially for those 16 GB of RAM that they recommend to be able to enjoy it to the fullest. 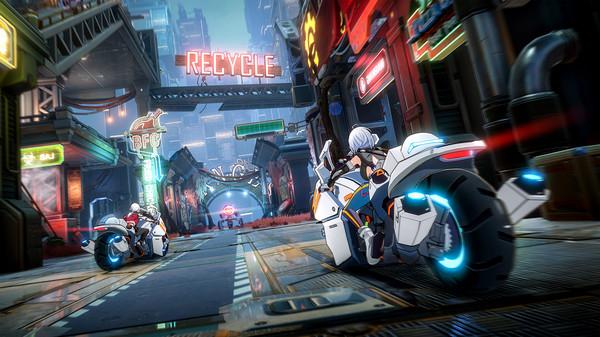 That said, if you were waiting for the release of this game like rain in May and your PC is not up to the task, you already know what hardware you should get to play it. We also tell you that if you lower the graphics to the minimum and you intend to play at 1080p resolution, you can do it even with the integrated graphics of a laptop, as long as it is relatively modern (the game asks for DirectX 11 in the minimum requirements, but DirectX 12 in the recommended ones).

Perhaps Tower of Fantasy is the perfect excuse to renew your gaming PC and update some of its components, such as RAM or graphics card.