Improving performance in games is often not just having a more powerful graphics card or a better processor, and proof of this is the latest Windows 11 update that Microsoft has released, thanks to which the times are reduced by less than half of loading in some games and, in addition, it drastically reduces the load of the processor in many others, notably improving not only performance, but above all reducing loading times and improving the gaming experience.

Surely you are familiar with the DirectStorage technology that has been with us since March, and which has been officially updated to version 1.1 today. DirectStorage allows graphics card shaders to directly access your NVMe SSD without having to go through processor processing, which means it speeds up loading in games, reduces processor load, and makes the GPU run faster. drive directly, improving performance. It is, of course, a WIN-WIN technology for gamers. 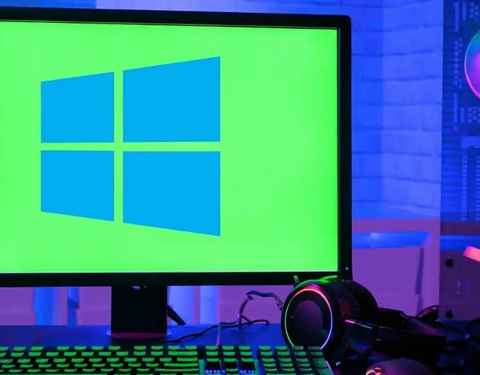 With DirectStorage 1.1, Microsoft has published a comparison for us to see what we can achieve with this Windows 11 update in games. In the example, previously it took 2.36 seconds to load 5.65 GB of game resources, with the processor at 100% capacity, working at its maximum. Now with DirectStorage 1.1 it takes only 0.8 seconds to load the same resources, while the CPU was kept at 15% maximum load, reducing not only load time, but also processor consumption and temperature and improving at the same time the performance in the game, since the graphics card can handle the resources pulling directly from the SSD without having to go through the CPU. 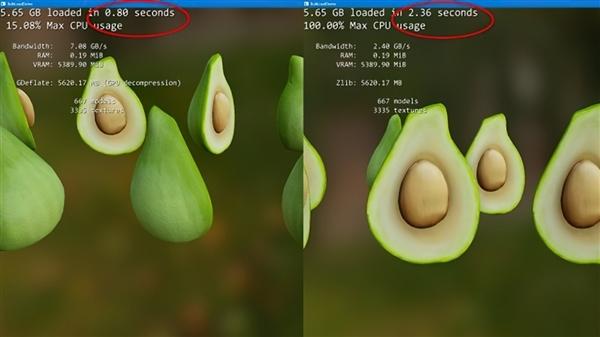 As of today, DirectStorage 1.1 is now available to developers and supports drivers from all three major graphics card manufacturers, namely NVIDIA, AMD, and even Intel. In the case of NVIDIA , they have specified that GeForce drivers 526.47 and later will be necessary for this to work, while for Intel they have also specified that we will need drivers 31.0.101.3793 and later. In the case of AMD , Microsoft has not specified from which drivers this is compatible, but it is understood that we will need to have them updated.

Does this mean you have to be a developer to access these features? Not at all. This means that developers do have to update their Insider version to be able to implement this feature in their games, but we as users, we just have to make sure that we have updated graphics card drivers, as well as the version of Windows 11.

Therefore, this is one of those occasions in which we DO recommend updating the operating system to the latest version, because the truth is that the performance gains in games are going to be quite remarkable thanks to DirectStorage 1.1, so without a doubt It is well worth updating both Windows and, of course, the graphics card drivers.