There have been many space missions that have been carried out throughout history by different countries in order to try to know in the best possible way everything that is in outer space. Although countries like the United States, Russia or China are the most prominent in terms of missions in space, other countries will soon make their first mission to the Moon, such as South Korea.

The first lunar expedition mission of the Asian country will be carried out in August of next year. The Ministry of Science and Information and Communication Technologies wants to place a satellite around the Moon. Interplanetary Internet, one of the objectives

The country managed to integrate a camera provided by NASA to observe the darkest areas of our satellite in order to find useful material.

This satellite will carry different equipment with it to carry out different experiments. The idea is to try to make data networks available throughout the solar system.

The function of the Interplanetary Networks Special Interest Group wants to make a scalable and functional system of communications between planets. It will be tried that the public interest in this project since it is necessary to create an interplanetary Internet network. To achieve this, it will collaborate with the different entities that research and develop this type of technology. 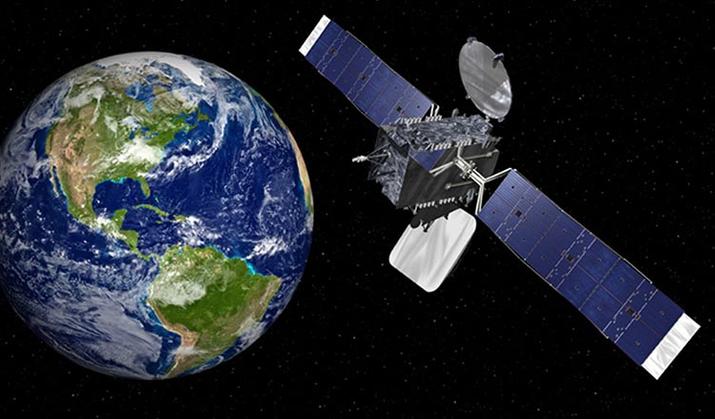 You will also have other instruments to help you measure the Moon’s magnetosphere, capture snapshots of it, and try to track materials on the lunar surface.

To make this all happen, South Korea is going to collaborate with Elon Musk’s private space company, SpaceX . Musk’s company has plenty of experience launching these probes into space. In fact, Starlink satellites can be seen from Earth.

South Korea could do space missions in the future

We will have to wait until August next year for SpaceX to launch the satellite. After liftoff, it will take three months for it to reach the orbit of the Moon before settling in for a year working.

This will be the first such mission for the Asian country, but before taking off, South Korea hopes to have achieved its own satellite launch capability with one of its new vehicles called Nuri.

Nuri is 47 meters tall and can carry up to a ton and a half of payload to orbits of between 600 and 800 kilometers. Several tests have been carried out with the vehicle and it is planned that in October of this year it will make its first trip to space.

In the event that these space missions made by North Korea are a success, the nation could continue the trend like other countries and collaborate in the realization of different missions that will be done in the future.