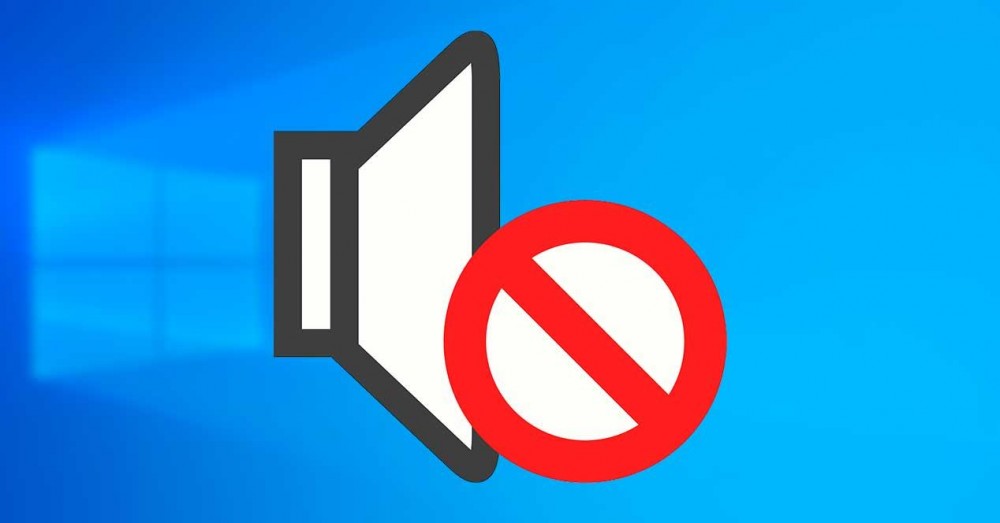 Last week, Microsoft released its new security patches ( KB5003173 ) for Windows 10 and other supported operating systems. These patches fix several vulnerabilities (3 of them zero-day) that were putting users’ safety at risk. In addition, as usual, these patches have included quality updates to the operating system, improving the general operation of the OS and enabling a new function: News and Interests. However, it seems that this new update has not gone as well as you might expect.

Lately it is rare to find a Windows update that does not give us problems. Last week we talked about a fairly common error when trying to install the new update in the operating system, an error 0x800f0922 generated by not correctly recognizing the Edge installation directory. But, unfortunately, it seems that it is not going to be the only problem that Windows 10 users who update their PC with the latest patches are going to face. 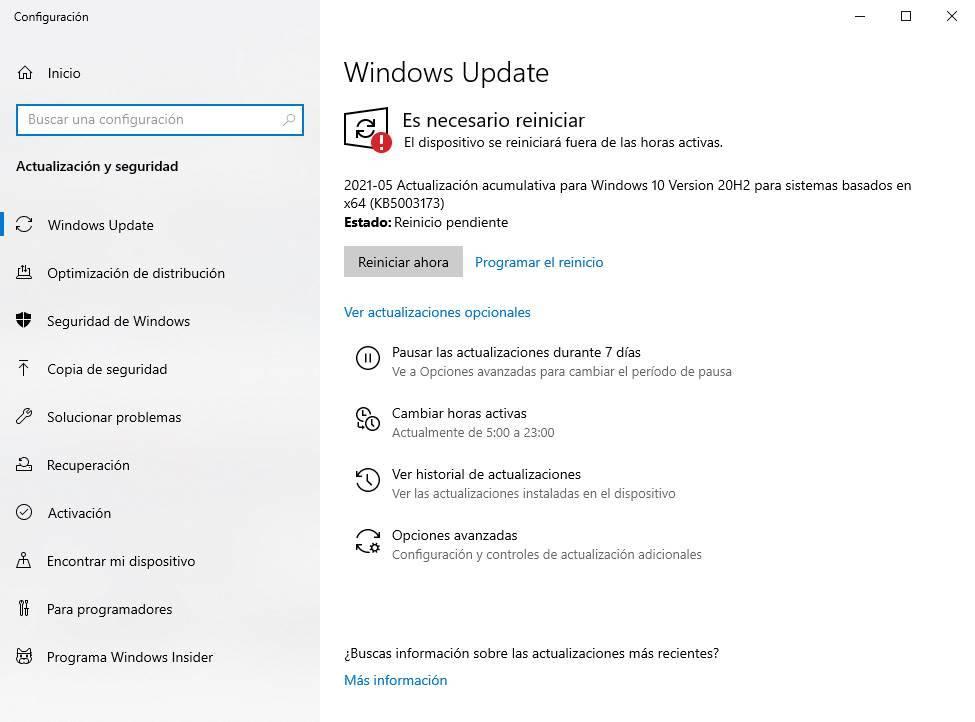 Specifically, users claim to hear high-pitched noises and sound peaks in all types of 5.1 sound systems, from speakers to professional headphones. Also some users report an excessively low sound when listening to music or video, and even fluctuations in the volume of the audio, even if we are not moving the volume.

These problems seem to occur randomly, and only from specific programs. If we try to stream, or listen to audio from the browser (from Edge, for example) we will not experience these problems. Also, it doesn’t seem to be the only thing that has screwed up the latest update. Some users claim that for example they have lost group policies while installing KB5003173. And the only way to repair the system was to restore it to a previous state.

How to fix sound problems

At the moment, Microsoft claims to be working to identify, and solve, problems as soon as possible. However, for now there is no definitive solution beyond uninstalling the update. And considering that these patches fix 55 vulnerabilities, and 3 of them are zero-day, it is better not to.

Luckily, the problems only appear when using 5.1 sound settings, but they do not appear when using stereo systems. So a possible (temporary) workaround is to turn off the 5.1 sound effects from headphones or speakers and turn on spatial sound, Windows Sonic, from Windows 10 . This is an algorithm that allows us to simulate surround sound in all types of headphones, and it seems to be unaffected by these problems.

In addition, Microsoft indicates that the sound problems after installing the patch KB5003173 only affect some specific programs. Therefore, if we are experiencing these problems, we can switch to other programs temporarily (both for playback and for streaming) in order to continue using surround sound.

Most likely, this mitigation will arrive in a future update.