Technology has made it possible for thousands of companies around the world to make many products of great use to millions of people. As this has been developed more and more, it has also allowed to improve the operation of these inventions, making them more dynamic. For example, several companies have created smart gloves that make the gestures of a deaf person become words or audio, so that people who suffer from this have greater ease in communicating.

A Chinese company has created a new prototype of this type of glove. It consists of placing it in the user’s right hand and then connecting the hand using Bluetooth technology with an application available on our Smartphone. It also has a system that makes it easy to bend each finger, along with a series of sensors found on the fingers that help locate the movements and positions that are being made with the glove. There will also be several sizes of glove since there are people with smaller hands and others have larger ones.

To activate the glove, you have to place your hand in the shape of a fist. The device will warn that it is ready to operate by emitting a sound and then the user will begin to make the pertinent signs. To communicate to the glove that you have finished speaking, you have to bend your fingers and stretch your thumb at the same time. Once this is done, the glove rings again, which means that you have understood everything.

When the whole process has finished, the entire message will appear in the application of our Smartphone, both written and with an audio that can be heard. Then, the person who responds to this message will be able to do so through the application and a text message and a virtual avatar will also be created that will signal for the deaf person to understand the answer. 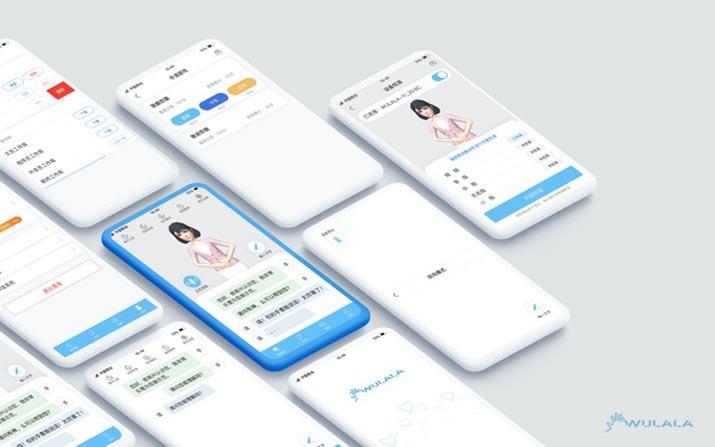 In addition, the glove allows you to break down the existing borders between different languages. That is, if you send a message for example in German, the glove can translate it into English and produce the response in German for the person who speaks in this language, and vice versa. This can also be done with other languages.

Gloves can be washed as their electrical components can be removed from inside. With an hour and a half charge, it can be used for approximately eight hours. 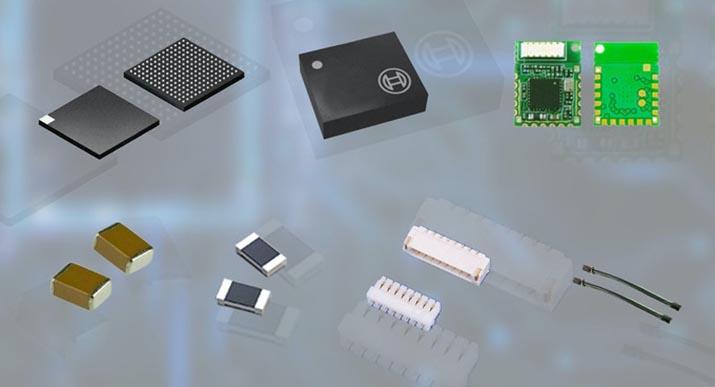 According to the company that developed it, it is already in use in some parts of China and has a success rate of more than 90% . It can be obtained for a minimum price of 595 euros , although there are other more expensive packs that include more than one unit, along with other accessories.