The technological advance that mobile phones have experienced from a few years ago to today is enormous. In such a way that even today it is possible to share your location in real time with another person, that is, to provide it to an acquaintance for different reasons. An option that you can also use to deceive users and play a good joke.

WhatsApp was one of the first applications to offer this feature and others, such as Google Maps, have joined later. Today we are going to teach you how to pass a fake real-time location with this latest program and you will be interested to know that the procedure is not that complicated , so don’t worry if you are not a techie. 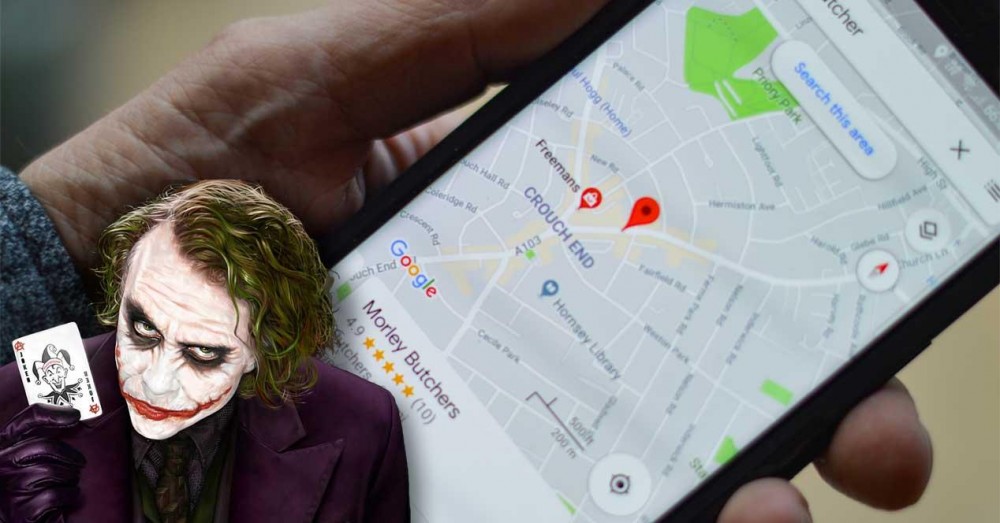 First, you have to modify the GPS position

There is no doubt that the possibility of sharing this type of location with someone is a guarantee for everyone, since it allows us to know if a friend is taking home safely or to know where our group is. However, on the contrary, it is difficult to find a truly useful purpose for doing it falsely beyond playing a joke on an acquaintance or deceiving a person for some reason. Anyway, we are going to show the process together with the necessary steps to carry it out.

The first thing to do is to set a fake location on your own smartphone. Of course, only Android phones are compatible with this feature. Also, it should be noted that Google Maps does not have any option to modify the GPS position, so you will have to go to a third-party application from the Google Play Store that is called Fake GPS. Once downloaded and installed on your device, all you have to do is the following: 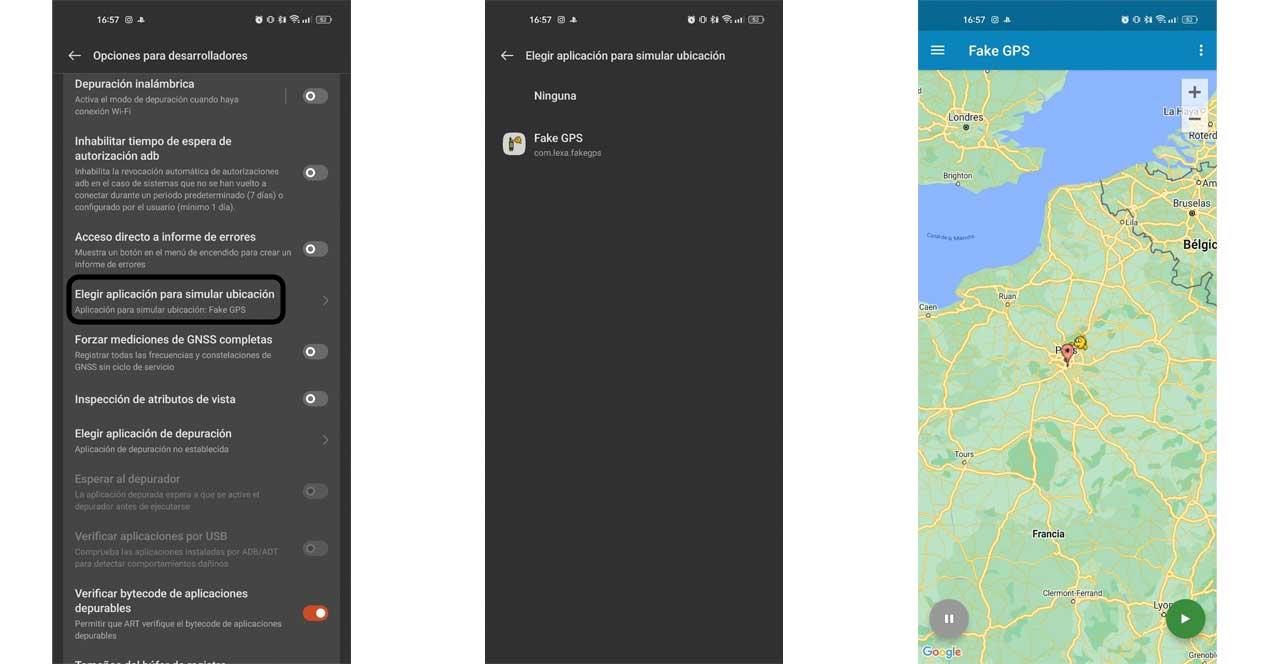 The only thing to do at this point is to send the location in real time through Google Maps as you normally do. In this case, we leave you below the steps that must be carried out for this in a simple and detailed way: 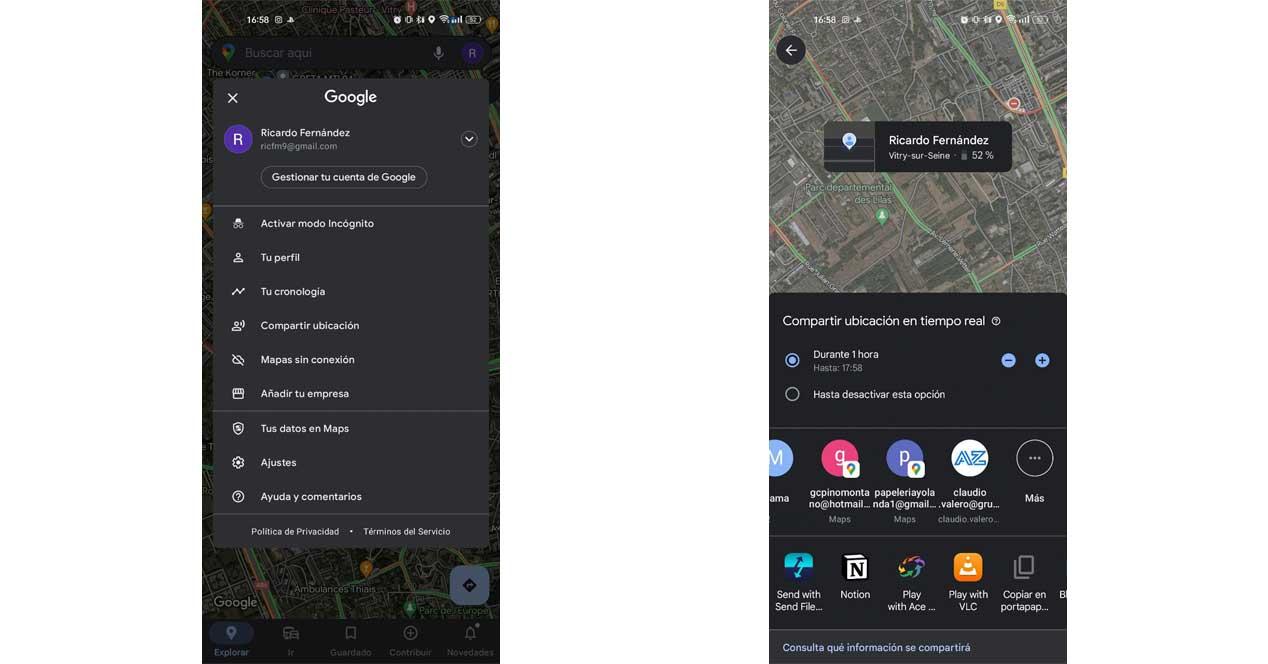