As a general rule, when you need to buy an SD or micro SD memory card, it is normal to look at the capacity you want and then go for the one that is cheaper. If you do this, many times you will find that the card is not compatible with your device or that it does not meet your performance expectations , so to try to guide you and make the right purchase, in this article we are going to give you a series of tips on what that you should keep in mind when buying an SD or micro SD memory card.

What to consider when buying an SD or micro SD card

All micro SD memory cards fit into all micro SD card slots (and the same goes for SD cards), but not all will work. There are four different formats of these cards as well as different standards, and these determine compatibility . 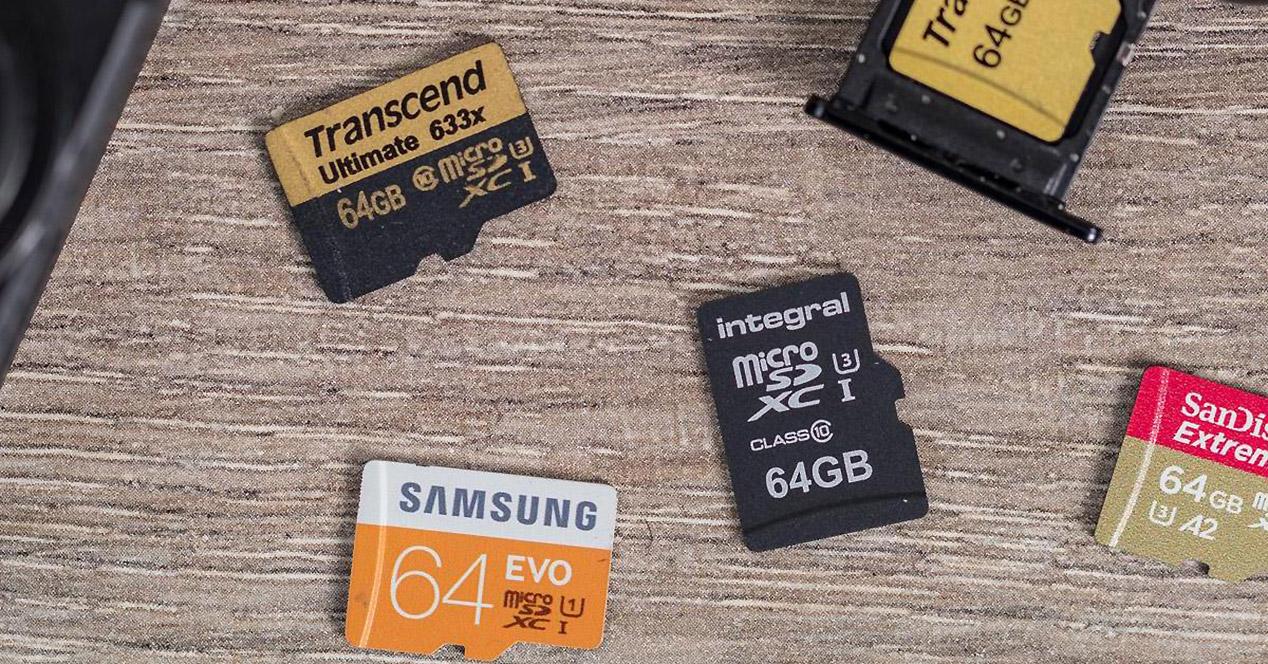 There are three main formats, and surely their names are familiar to you (SD, SDHC and SDXC for SD cards, and microSD, microSDHC and microSDXC for micro SD cards). The fourth format is SDUC, announced in 2018 and not yet available in the market, so we are going to build on the three available. Both SD and micro SD are based on the same specification, so we will only explain one of them:

Apart from the standard, you should consider the capacity that your device supports . For example, just because a camera supports microSDXC cards does not mean that it supports up to 2TB of capacity. Always look at the device specifications to find out what the maximum capacity it supports, because for example Samsung Galaxy S9 smartphones support microSD up to 400 GB, and not 512 GB.

A section within the compatibility is the Ultra High Speed ( UHS ) standard, which is an interface that many SDHC and SDXC formats support. It consists of a faster circuitry that allows higher transfer speeds, and there are three versions: UHS-I (up to 104 Mbps), UHS-II (up to 312 Mbps) and UHS-III (up to 624 Mbps). If it is UHS compliant and what type, it is represented on the memory card itself. 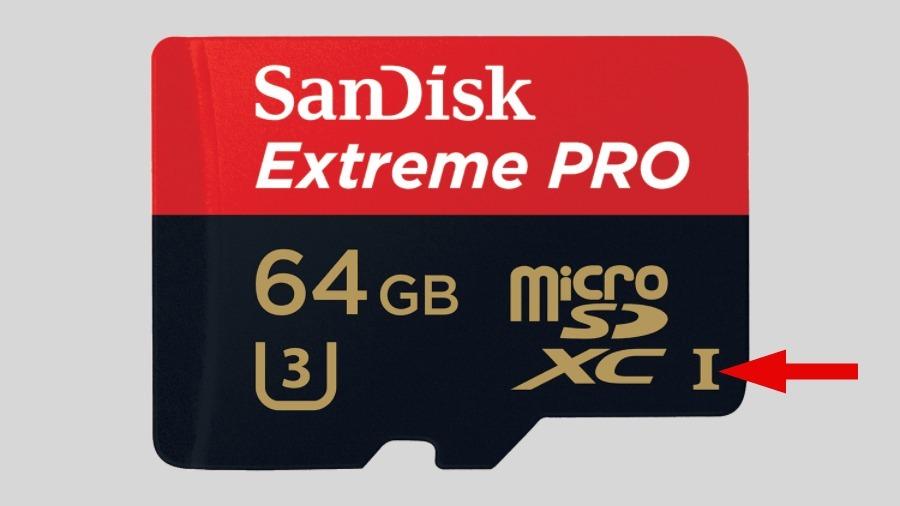 In order to take advantage of this technology, you must not only buy a memory card compatible with it, but you must make sure that your device supports it because otherwise it would be like killing flies with gunshots and you would be spending more money. If your hardware does not support UHS it will work at only 25 Mbps. To know this you will have to look at the specifications of your device.

On the other hand, continuing with speed, memory cards have what is called Speed Class or speed class, which is represented by a number within a C (for Class). This represents its relative minimum speed in megabytes per second .

Within UHS we also have a Speed Class, represented by a number within a U (from UHS).

Finally we have to see the ” Video Speed Class “, which is something like the minimum sequential writing speed that the memory card has, essential for video cameras and especially for those that record at 4K resolution. This is represented by a number within a V (for video) and the numbers range from 6 to 90 as follows:

Some manufacturers use another format for this, called ” Application Performance Class “, which is the minimum sustained write speed when used in applications. Here we have only two types:

How to identify the characteristics of your SD or Micro SD

So far we have given you a lot of data, so let’s see how to identify them.

Let’s take this Lexar micro SD as an example that we show and break down in the image above. Starting from top to bottom and left to right, the first thing we find is the relative speed just below the manufacturer’s logo, which in this case is 633X, so it’s telling us that in ideal conditions the performance of this memory card is 633 x 150 Kbps, that is 94.95 Mbps.

After this we go to the right and we see that it has the A2 symbol, indicating that in applications it has a performance of 4000 read IOPs and 2000 random write IOPs. Further to the right we have a C with a 10 center, indicating that it is Class 10 and has a minimum speed of 10 MB / s. Under it, a U with a 3 inside, which corresponds to the UHS speed class (telling us at the same time that it is compatible with the standard), with a minimum speed of 30 MB / s.

We go to the bottom, in blue. First we find the capacity, 512 GB in this case, and then the format, Micro SDXC. It also tells us with that V30 that its Video Speed Class is at least 30 MB / s. Finally, an I indicates the bus interface, which in this case corresponds to UHS-I (up to 104 Mbps).