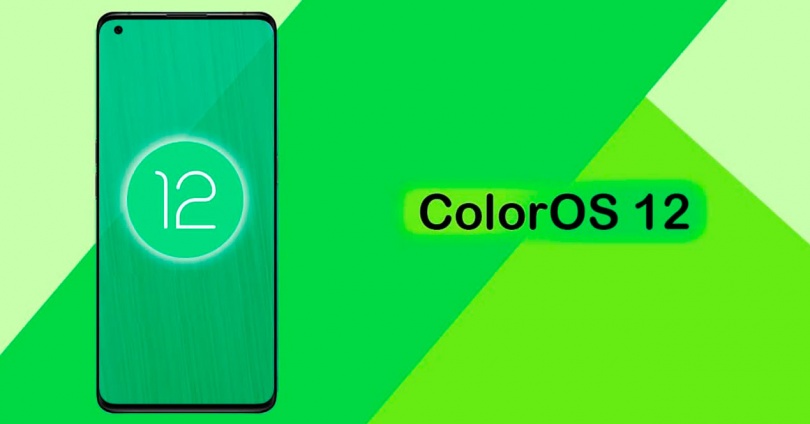 Much, much has changed ColorOS since it gave life to the first OPPO smartphones launched on the market. The operating system has been borrowing many things from its “brother”, OxygenOS, to become today, not the best mobile operating system, but a fairly decent layer of customization.

The Chinese firm’s software has come a long way in recent years to reach ColorOS 11 currently one of the best custom implementations of Android with a large number of options and customization features. For this reason, it is normal that many of the firm’s users are so eager to eat the next iteration of the Android fork, ColorOS 12 based on the Android 12 operating system .

Lipton Phone is a leakster that right now lowers our cravings with the filtration of different captures of the new software of the Chinese firm.

According to the leak, the arrival of Android 12 to ColorOS is accompanied by a new notification panel, which resembles the MIUI 12.5 notification panel, why deny it … Proof of this is the appearance of a volume control panel and oversized glitter. The leak also suggests that ColorOS 12 will be much more colorful compared to ColorOS 11, with the application of numerous pastel shades.

Like most software updates, ColorOS 12 may not bring any performance improvements. However, it should introduce some new features that make updated phones feel much more fluid and smoother compared to OPPO’s previous dislike of OS. Android 12 features such as third-party themes and other novelties are already present in the current mobile phones of the brand, so we can expect that the changes will be more focused on the interface, with the addition of new icons, wallpapers and some changes minor design features in the system.

You can imagine that ColorOS 12, based on Android 12 , hits the market by the third quarter of 2021, a few days after the official version of Google’s system is officially released. The new software should be shown at a press conference on August 15, 2021 and we assume that most of the phones the brand has released this year will be eligible to apply the update. The company is likely to release the new software in batches, starting with the newer high-end models all the way to entry-level phones.