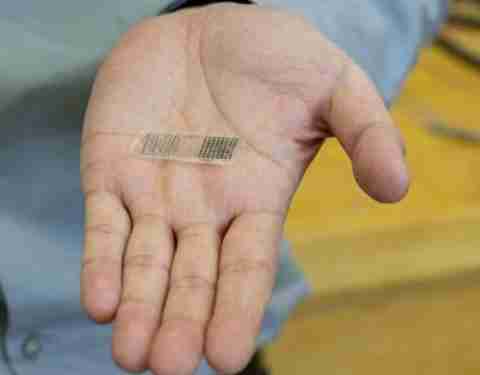 Technology has evolved a lot in recent decades and its application has been amplified in many areas of science. One of them is in medicine, where many devices and machines have been created capable of finding new diseases, knowing them better and even treating them.

However, these technologies are often used in very bulky structures , although there are other useful inventions for medicine that are small in size.

One way to heal wounds in the body is by applying electric shocks, and a group of scientists has developed patches that help supply this electricity. This could even apply to broken bones.

Currently, to apply electricity to broken bones, surgery is required where electrodes would be placed in the affected area, which would be responsible for supplying the electrical current. Once the wound healed, a second operation would have to be done again to remove these electrodes.

These little patches would be a great, much simpler alternative . Those in charge of carrying out this development are in the United States, specifically at the University of Wisconsin-Madison. 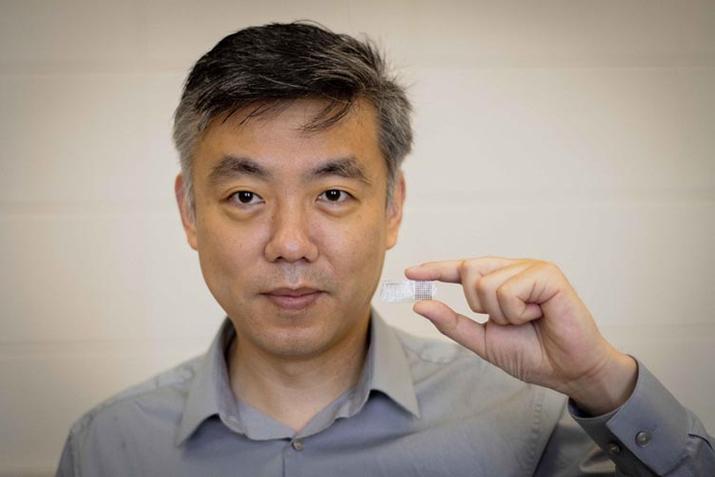 Its use is very easy: like a plaster, this patch would be applied to the area where the fracture is located and it would apply electrical stimulation to the bone. Once the entire healing process is finished, this patch would be absorbed by the human body itself without any danger, since it is made of biodegradable materials.

Whenever we suffer a fracture, doctors advise us to maintain absolute rest, but this small device takes advantage of the energy produced by the human body when moving to convert it into electricity that is sent to the affected area.

Fractures usually take a long time to heal while the affected person waits for the bone to heal and can move it again without any problem, avoiding any pain or discomfort that may arise. This patch could also shorten healing times.

Several experiments have been carried out on animals. For example, rats that suffered a broken leg saw the injury heal in a month and a half, something much faster than with any other method.

This device has not yet been tested with humans, but it is expected that other functions performed by the human body can be used to obtain energy. This product would be of enormous help in the near future and would facilitate the work of both physicians and the recovery of patients.