We were used to seeing great advances in mobile technology at the same time as new models were presented, but things are changing. The last to follow a different path has been OPPO, who has presented its invisible selfie camera completely without showing it on a specific model.

For years manufacturers have been working hard and constantly to make it possible for the selfie camera to be under the screen, however the results that we had seen so far were not convincing. The one who had been closest was ZTE, who with his latest ZTE Axon 30 showed us that it was possible to make the camera no longer show itself due to the density of pixels present in that specific area. Now with a similar mechanism, OPPO does the same for its next terminals.

The OPPO key is on the screen

To achieve the result that OPPO shows us in the images, the pixels had to be modified to make them smaller. In this way, the camera can see through the screen without affecting what we see on it. An evolution that has not been easy given that it offers us the same density of pixels per inch throughout the panel, which is 400 PPi this time. Controlling at the same time the brightness of the screen even in the most difficult situations, such as when reading content on the mobile, even with the brightness to the minimum. 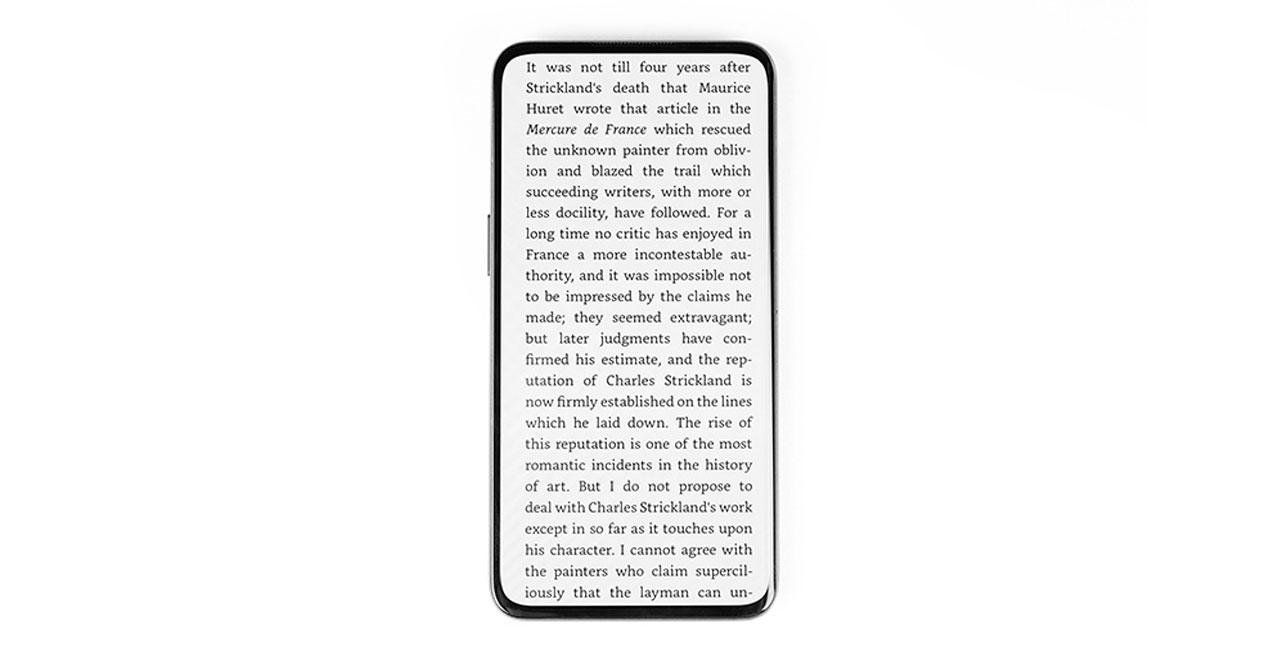 Transparent cabling has also played an essential role, bringing a new manufacturing process to their smartphones, providing an enhanced visual experience. With all this, OPPO has focused on forgetting about the brand on the screen that let us see the Axon 20 and other mobiles from various manufacturers that have dared to show their attempts at a transparent selfie camera. An innovation that will surely be imitated by other brands.

A selfie camera at the height of the high-end

An innovation that has had such a high cost cannot lead to terrible results and now that we know that OPPO has managed to leave us with the best possible result, it is time to find out how it works. OPPO itself has shared the first selfie made with this invisible camera technology and the truth is that it surprises us. 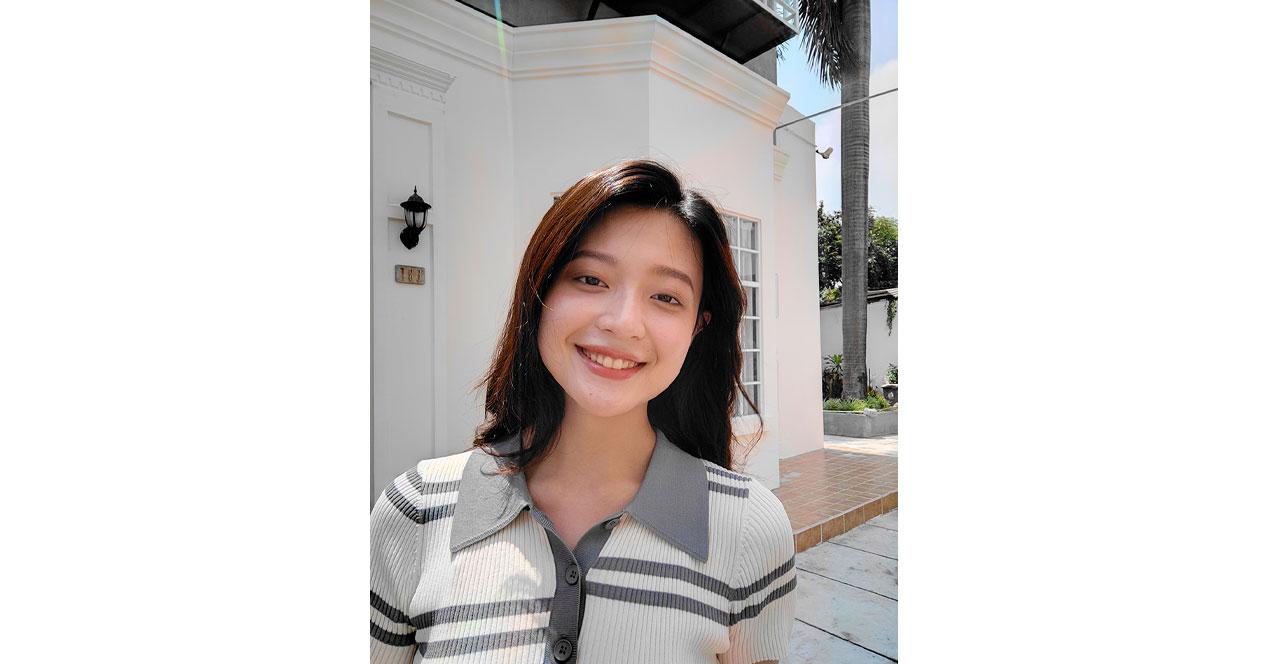 The results speak for themselves and it is that it achieves surprising sharpness and colors that have nothing to do with the tests of cameras under the screen offered so far. This makes us think that OPPO is finishing developing the technology to apply it as soon as possible in its high-end range. For now, the model used for these tests is called OPPO USC, which could later be called OPPO Find X4 Pro, if we allow ourselves to dream about the future.