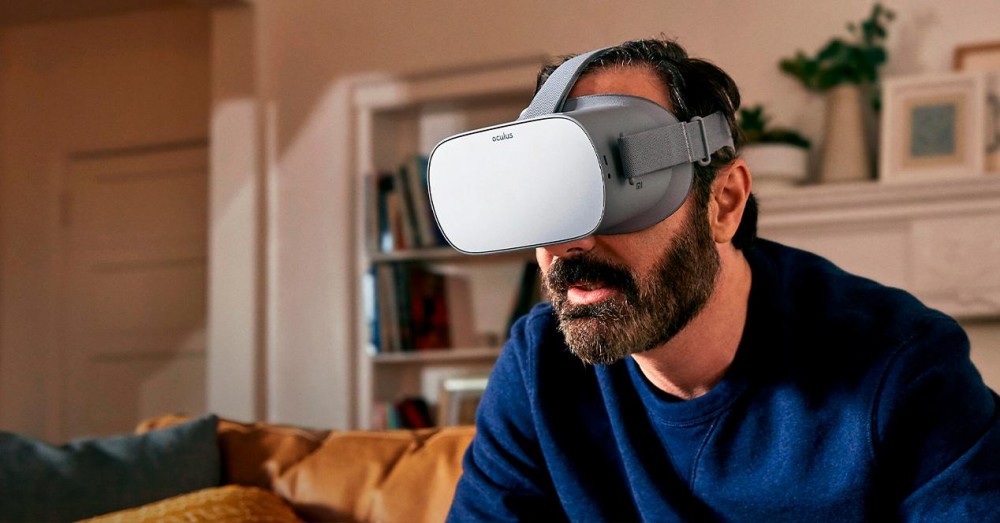 Sometimes desperation can lead to actions that you shouldn’t even have to consider. For example, buying an Oculus Quest 2 to recover a hacked Facebook account . Yes, that is what a user did and it seems that some or other is trying to replicate for the same thing. Why?

Forgetting the password to an online service is the most common thing in the world and something that happens relatively frequently. Then there are the cases in which for reasons beyond the control of the user and despite not having forgotten the password they cannot access. Of course, sometimes it is because they have not taken the necessary security measures to protect the login.

Well, in all these cases you can resort to the recovery options that are offered, which are usually conditioned by using an alternative email account or one that was provided during the registration process. And finally, when the problem is more serious than a simple forgetfulness, there is the issue of contacting customer service.

Well, on Facebook there is a department that is dedicated to that, to attend to the requests of those users who have normally seen their accounts hacked and asked for control of them. The problem is that it seems that getting in touch with them is becoming more and more complicated according to some users.

And of course, when that happens, when you cannot access what is possibly the social network where you have dumped more personal information, despair comes. And what becomes desperate? You can any madness that comes to mind. In the case of Facebook users who cannot access their accounts, this madness involves buying an Oculus Quest 2 to regain access to Facebook .

Yes, we know that it is something very strange, but – according to Reddit – users like Brandon Sherman bought some VR glasses from Facebook in order to access the Oculus telephone customer service. This is how he managed to contact and recover his account, something that later another user with problems of the platform, Angela McNamara, also did.

This independent department gives priority access to buyers of a Quest 2 , they just have to enter the valid serial number and they are quickly talking to them. Thus, as Facebook already owns Oculus and to use the device you need a Facebook account , since the help to recover the account is much more agile.

So, there are those who are spending the 300 euros more or less that the Quest 2 cost to be able to recover hacked Facebook accounts. Of course, with the hope of later being able to return the product unopened to the store in the best of cases.

We do not know what you will think, but it is certainly a somewhat disproportionate measure to solve a problem that should not take you to those limits. The same is that there are those who do not know that Facebook has an account recovery panel .

Thanks to him and some basic passes that you should already know, any account that you own would have to be recovered. If it has been hacked, then you would have to contact Facebook to verify that it actually belonged to you, but that process should not be so tedious either as to go out and buy some glasses.

So it’s best to know everything you can do to secure your account, including establishing trusted friends to log in safely .