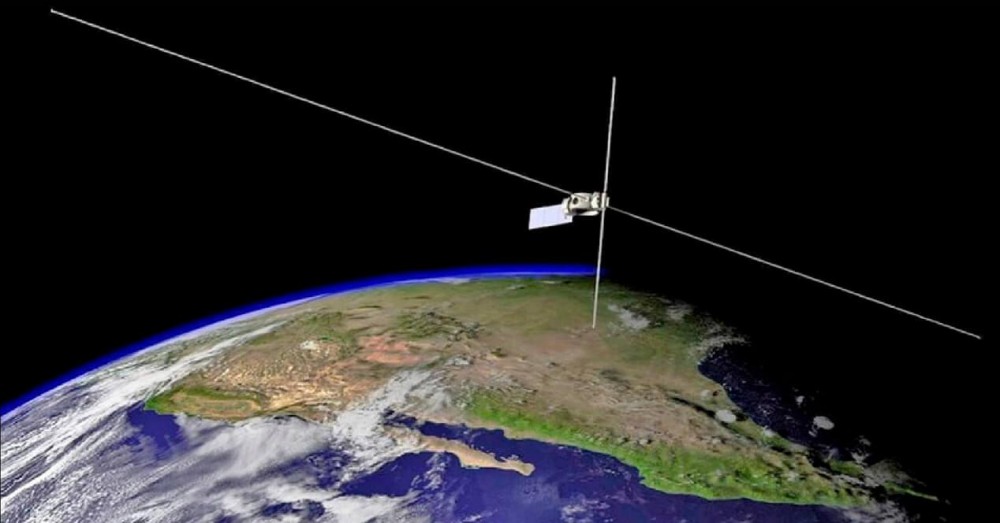 The DSX satellite is a demonstration and scientific experimentation spacecraft of the Air Force Research Laboratory. It is the most important satellite that has ever been put into orbit and what characterizes it is its size, being as big as a football field. Recently, after two years of its launch, the Research Laboratory has decided to dismantle the satellite.

Although it was launched in 2019, work around this satellite began in 2003. Its mission was to investigate the mean radiation of Earth’s orbit, a giant space between 1,243 and 22,236 miles above sea level. This type of radiation is very harmful and can be harmful to satellites.

More than a decade of work

For 15 years, The Air Force Research Laboratory has been developing technologies to eliminate this danger before it could cause damage to other satellites. The United States Department of Defense wanted to understand how this radiation works to develop aircraft that can understand and predict it. This is how the DSX was born. 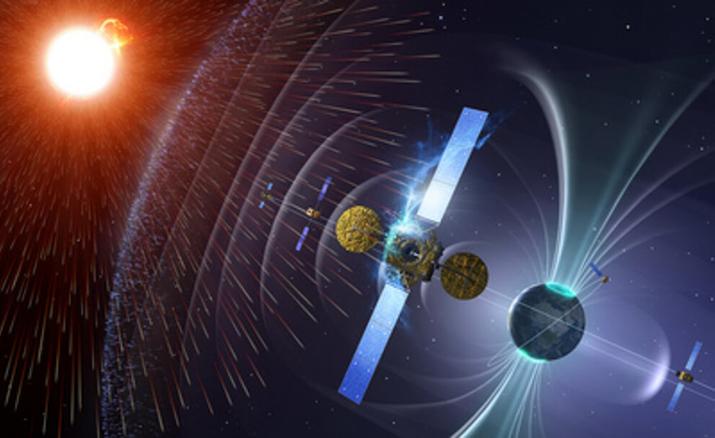 To study radiation, the satellite has a high-tech equipment based on the use of antennas and sensors, using very low-frequency radio waves. To operate in orbit, DSX is deployed in space with a boom of 80 meters on one side and 16 meters on the other. The Armed Forces Research Laboratory has carried out 1,300 experiments, operating for more than a year.

According to Colonel Eric Felt, this mission has accumulated a large amount of scientific data that will be evaluated by the United States and its allies over the next few years. On the other hand, he is delighted with the perseverance that the team has shown over all these years that it has taken to make the ship until it is fully operational.

A great contribution to science

Many challenges have been experienced with this ship, both technical and financial. One of the most difficult was that the satellite was launched into an orbit that is not used often but that was critical to the mission.

Dr. Michael Starks, who has been with DSX since 2005, leads the Air Force Research Laboratory’s radiation belt remediation effort. He assures that all the experiments carried out by the satellite have been of great help to understand how the space environment affects terrestrial spacecraft and how to protect them from said radiation. 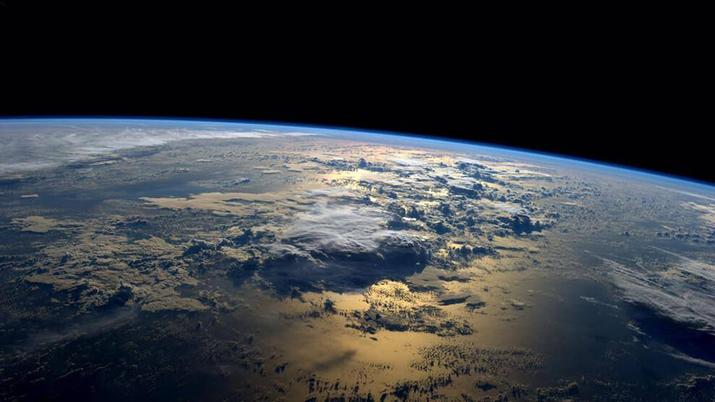 The contributions that DSX has made are vital to understanding the space environment and very important to the United States and its Department of Defense. During all these years the research team has never given up and although there have been many difficulties along the way, the objective was achieved.