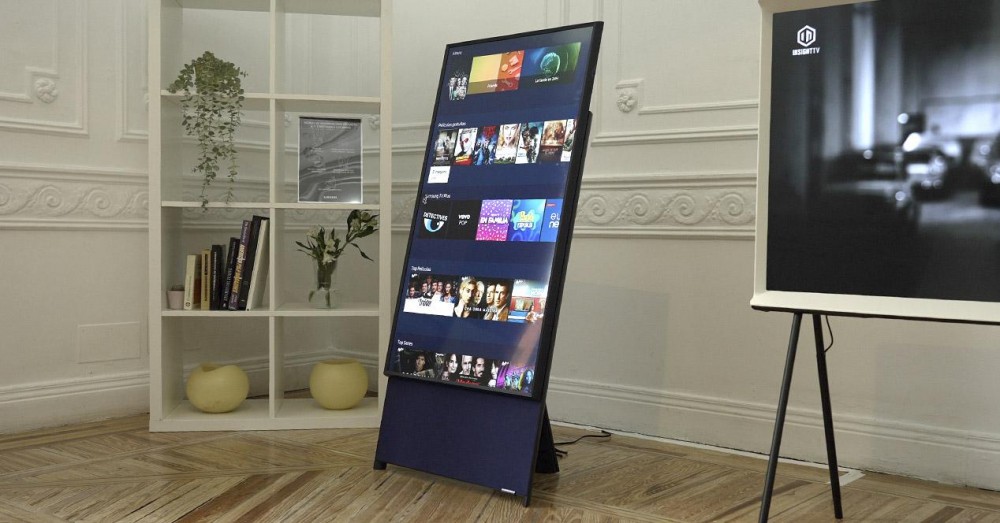 In recent days there has been speculation about the possibility that Samsung will abandon its current platform for Tizen smart TVs. Everything arises as a result of the announcement made by Google that involved the Korean company in the development and improvement of the future version of wearOS. Therefore, should Samsung also bet on Android TV?

Samsung will improve wearOS and use in its watches

One of the big news from the recent Google I / O event held days ago was the collaboration between Samsung and Google to develop and improve what will be the next version of wearOS , the company’s operating system for smart watches.

This news was surprising because it implied that Samsung would start using wearOS instead of Tizen, the operating system that they had opted for in recent years to give life to their wearables. Although it also made a lot of sense that it was like that, because wearOS is based on Android and that is the system that their phones use.

So participating with Google in development could allow it to achieve a level of integration that could make the Samsung product ecosystem closely resemble everything Apple offers with its iPhones and Apple Watch.

Not so fast, if you thought that Samsung was going to abandon Tizen in favor of Android TV, we have to tell you that for the moment that will not happen according to a representative of the company. And it is partly true that there would be no great reason to do so, at least at this very moment.

Samsung televisions with Tizen sell very well and not precisely because of the operating system itself but because of the image quality and other aspects such as design, price, etc., that they offer. Logically, it must also be borne in mind that what a user asks of a smart TV is very different from what could or should be asked of a smart watch.

Having the most popular streaming applications and some additional options that add value to the joint use of other devices is more than enough. However, that with watches does not exist and if taking notifications from the phone to these is something simple that can even be done with simple quantifying bracelets, the truth is that staying there already knows little.

Therefore, the interest and change of plans by Samsung that would use wearOS in its future watches is striking and attractive for all Android users who even today dream of a solution similar to the Apple Watch for iPhone owners.

In addition, we must not forget that for the very useful life of a television, having or not having a certain operating system is not a problem. Because it is easy and more or less economical to acquire a set top box that allows you to use Android TV, Google TV, tvOS or any other solution such as Amazon’s Fire TV whenever you want. Improving on many occasions what the television brought as standard.

So, unless you are a big fan of Android TV, the truth is that Samsung has no compelling reasons to abandon Tizen on its televisions as it does with its watches.