The security of Samsung mobiles is one of the most important pillars in the entire range of its devices. The end? Protect the data and privacy of all those who have a terminal of the brand . In fact, having good security on a mobile phone is one of the decisive factors when buying a mobile, and more so in these times when our phone is something like a Pandora’s box. in which we keep all our personal and work information, photographs, bank accounts, cards…

Thus, hackers are advancing by leaps and bounds, but so are companies like Samsung, which are struggling to keep their users safe and prevent them from the threats that online life can pose. You may be wondering how, because Samsung includes a series of functions and tools in its devices to make this task as easy as possible for the user, making Samsung Knox, Knox Vault or the Secure Folder available to them as the main weapons to fight against this cyber war. In addition to this, it is a fact that any end user can be a victim of cyber threats, as well as companies. The danger exists, and according to several reports, including that of Avast, for example, they place the probability of suffering a cyberattack at 29% . That is why the security that Samsung provides and ensures on its mobile devices is not only dedicated to the private user, but also to companies. We talk about Knox, mainly.

A platform that the South Korean brand has been perfecting for years (and this is an important issue, since it is not a new product or service, but rather they have the necessary experience to be competent on the subject). So from the first time you unbox your Samsung device, Knox kicks in to give you optimal security.

And it is that, the eight years that Samsung has been working on this platform go a long way , and it has become one of the jewels in the crown of Samsung. What does Knox do? On the one hand, it activates a verification that, when it detects some type of threat, blocks access to the data, preventing it from leaving the terminal. In addition, it has many other options, such as in the case of companies to be able to control security on all the company’s devices or automatically apply terminal configuration profiles. 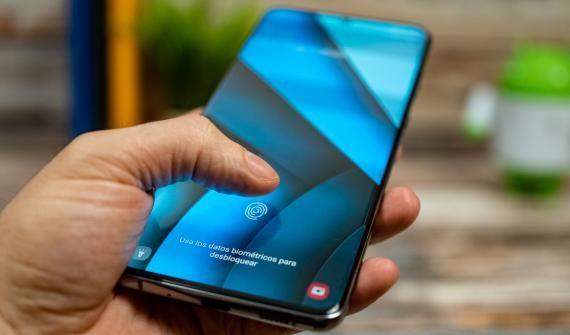 This is, without a doubt, one of Samsung’s stars when it comes to security. It is a combination of software and hardware to offer the end user a level of security practically unattainable by any other telephone brand. We speak, more specifically, of a single processor unrelated to the main processor of the mobile, which serves solely and exclusively to keep your mobile secure.

This processor, which works to keep the most critical information safe, is completely independent of the mobile operating system, in this case Android. It is a fact to take into account since, even if the system is intercepted remotely, no one will be able to access that data since it is located in the processor that will automatically activate Knox and prevent anyone from accessing that data.

The same happens in case the mobile receives a physical threat . This means that if someone manipulates the terminal, opens the back cover and accesses that processor, at that very moment, the processor will alert Knox, which will immediately block access to the system. 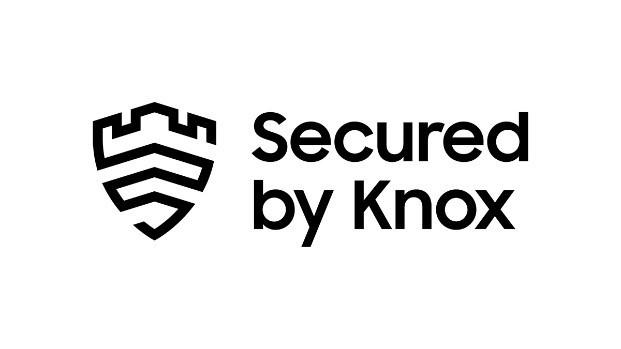 When your mobile becomes something more than a device to call and becomes a multitasking tool such as a camera, a wallet, even a bank card paying through NFC, it is convenient to have all the information stored on it safely. stores. To do this, Samsung includes the Secure Folder as standard in its devices , a highly useful tool so that you always have that important information well stored.

Specifically, the Secure Folder is located on the desktop of your Samsung phone. You may have seen it and it has gone unnoticed; that’s your goal. The fact is that you can save all the information, as well as files, accounts, photographs … Absolutely everything you can imagine inside this folder that only you will have access to, and as easily as using biometric data such as fingerprint or face.

Once everything is saved, no one else will access it, since if you try to cheat, the secure folder will be automatically blocked . Incredible true? It is also possible to camouflage the folder with another name and even with another image different from the original so that it looks like another application, such as a running application, for example, so that it goes unnoticed and nobody is interested in accessing it.

The subject of passwords is somewhat controversial. It is very convenient to keep them safe, in a network where anyone can steal them, therefore, with Samsung’s biometric authentication technology, they will protect access to your data even if you lose your device.

Thanks to Samsung Pass you won’t have to remember innumerable usernames or passwords again , since it will remind you of them and not only that, but it will keep them safe so that no one can access them. It is a unique password manager, at the level of the best on the market. A point in favor to have Samsung.

With all these options, rest assured that you will maintain optimal security and privacy at all times , because when a company works for years and years to improve something, the final results are visible, as is the case with Samsung. Do not worry more about your security, or if you are hesitating to acquire a new terminal, that security is one of the most important premises when buying it, because as we have told you, with Samsung you will not fail because it is a safe bet.