The ban on all the rumors surrounding the Samsung Galaxy S22 has been opened. A phone that seems to finally stand out for its fast charge, we cannot expect the charging speed of its Chinese competition, but it is certainly going to take an important quality leap, which could be even higher. At least it will outpace the iPhone 13 charge.

And, as you know, fast charging in recent years has increased its speed dramatically, with Chinese companies leading the way with speeds of up to 120W. While the Koreans have not exceeded 25W at their top of the range, something that will be fixed, in part, this year. In any case, let’s not get excited, because the speed jump that we have now known in Samsung’s high-end range is not even close to the power of the Chinese competition, but it would be a great leap compared to the current numbers. This has been revealed by a prolific leakster, who has revealed a few minutes ago that the Samsung Galaxy S22 and S22 Ultra will have a fast charge of 45W of power . Not only is power increased, but it is achieved thanks to new chips and other technologies that will improve battery life, and reduce its rate of degradation. 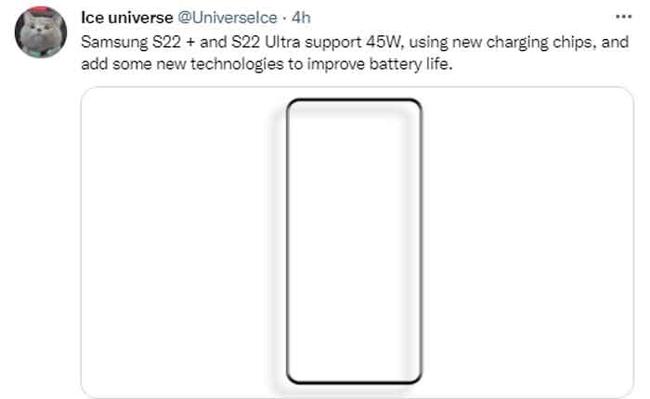 Recall that its predecessor, the Samsung Galaxy S21, has a fast charge of 25W , also in its Ultra version, so we are talking about practically doubling the power and therefore the charging speed of these phones. Logically, it is very far from the 120W of the Xiaomi 11T, or of many Xiaomi and Oppo mid-range that have 65W loads, but at least the effort to increase the charging speed of these phones is appreciated, which of course will reduce notably the time required to charge the phone.

Fast charging is still dominated by the Chinese

As we said, from China we have already become accustomed to loads of 65W or 120W, while mobiles like the new iPhone 13 probably retain the 20W of power of their predecessor, or if they have increased it, it will have been very little. So if this rumor is true, these phones will become the Samsung with the fastest charge in their history . 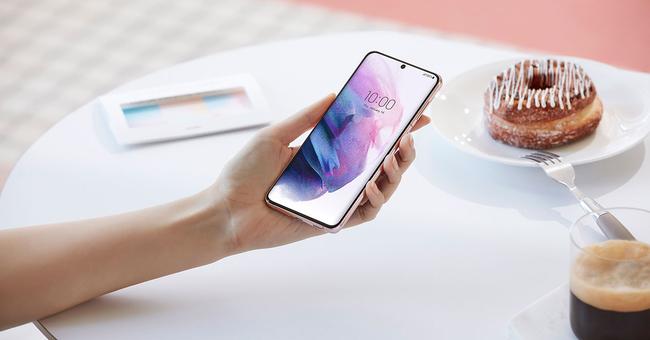 Anyway we have to wait a few months, probably until January, to know these new Samsung terminals officially. Of course, it is an aspect in which they can no longer be in tow of the Chinese competition, and it seems that we will still have to wait a few more generations to catch up.