When everything seemed closed within the Samsung Galaxy A52 family, with a standard version and the 5G model, the existence of a model that we did not expect has become known. This would receive the name of Samsung Galaxy A52s 5G , which aims to improve everything we have seen so far.

In Samsung’s mid-range, these terminals have been the most relevant, especially this year that they have received great features that make them stand out more over their competitors. The integration of an optical image sensor to improve photographic results, its processors and also the IP68 protection have not disappointed. But the firm wants to continue giving the best at a contained price.

The Samsung Galaxy A52s that was missing

For now what we know is based on its existence, given that it has appeared through a certification in India under the model number SM-A528B . For more, it has been possible to know through Twitter that its development is already underway from Korea and therefore this brings us closer to being able to know it definitively. 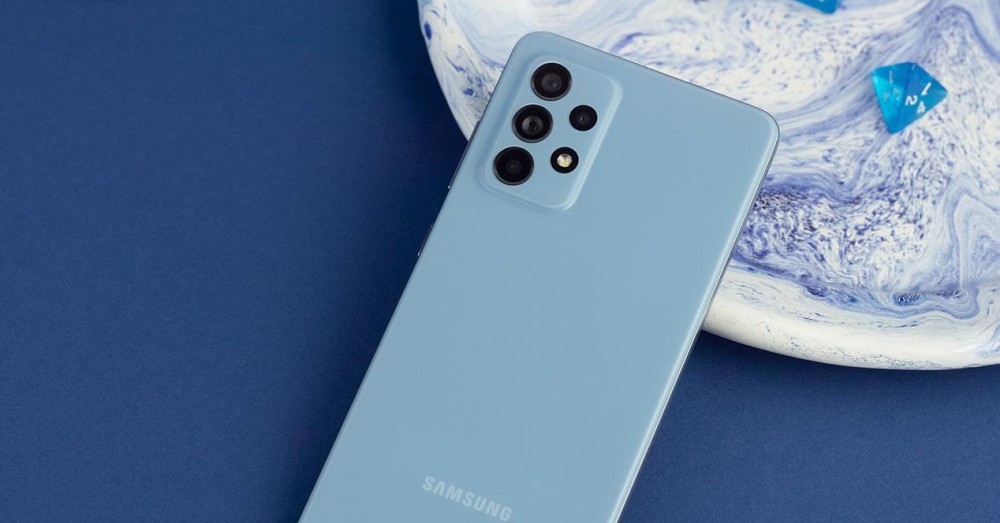 The integration of the surname “S” in the mid-range is not something new for Samsung, since previously we saw this same play with the Galaxy A50s. So far the specifications are somewhat a mystery, because we have not been able to know the changes that this terminal will bring. What is certain is that it will drink and be inspired by the design of the Samsung Galaxy A52 and will be equipped with maximum connectivity as the best and most complete Galaxy A52 on the market for now.

Changes and differences of the new member

Rumors have not taken long to appear and after knowing the arrival of the new Samsung terminal, many have been those who have come forward to talk about the possibilities that will reach the S model of the Galaxy A52. What we could end up meeting and more has been mentioned, is the addition of a telephoto lens, the great forgotten in terms of the cameras of these models. This would end up shaping cameras that would complete all the possibilities. 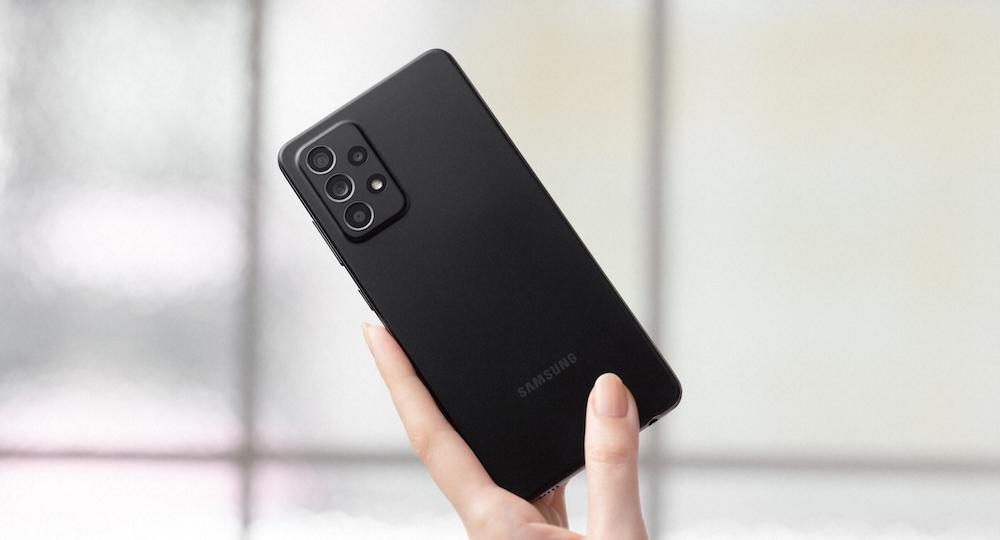 Another element that could change is the processor, although yes, with the advantage of offering 5G. Since we now have a new member in the Qualcomm 7 series, there is a chance that we might run into the Snapdragon 778G that offers extra speed and performance. For all this and what we have left to know, we have to think that the price will be a step above the Galaxy A52 5G, but to know for sure we will have to wait for next leaks or a presentation that for now is a complete mystery.