Fans of the world of MMORPGs are in luck, because the final version of RuneScape for mobile devices with iOS and Android is closer than ever. This has been announced by its developer, Jagex, who after months of early access, is now ready for a massive launch. 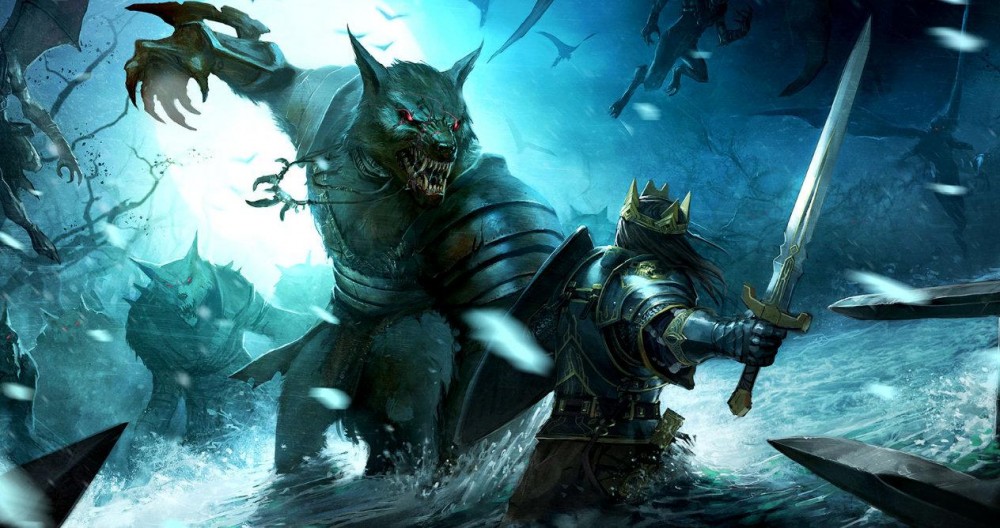 Although it seems like a new release, the truth is that RuneScape is one of those classic multiplayer role-playing games among MMORPG fans . So much so that if you have not heard of it at some point, then you may not like this genre very much or you have been locked in the dungeons of a title with a much more powerful marketing department.

With a very old-school game system, where neither the graphics nor other visual and even control aspects are going to be very surprising, the attractiveness of this game is that it gives the user a level of complexity as high as they want and a lot of freedom to enjoy the essence of role-playing games.

And, to give a simple example, here to build an arrow you have to get each and every one of the materials that make it up. From wood to the mineral (s) with which you will make the tip and the feathers. Thus, as those who have been playing it for years say, this is a role-playing game that is enjoyed online as it was done in those meetings at friends’ houses with a pencil, paper, a master’s book with the rules and a bowl of potatoes or popcorn.

Well, now this game is about to arrive officially and available to all users of mobile devices. Both iOS and Android users will be able to enjoy it after several months in which it has been in the early access phase.

As if that were not enough, if you are a RuneScape player and you had not followed the development of its mobile version with much interest, you should know that it will allow cross-progression and cross-play . That is, if you had already started a game on your PC, you will be able to access all your missions, characters, equipment, etc. And yes, also watch them with your friends regardless of whether they or you are playing from a computer or a mobile device.

If you like these old school multiplayer RPG games, then you should take a look at Jagex’s proposal. Who knows if after twenty years of its existence you discover a jewel that you did not know existed until now.

The final version of RuneScape for iOS and Android devices is closer than ever, expected to arrive in early summer at the latest. That is why its developers have already enabled registration in both the App Store and the Play Store.

The only thing you have to do to access the game as soon as it is launched is to pre-register according to the version where you want to play it. Although you can always download another if you change your device and operating system.

In addition, you can take your user account with your characters and all the advances you have made in that time. And until it is officially launched, with the president-registry you get a series of rewards that surely never hurt to begin with.