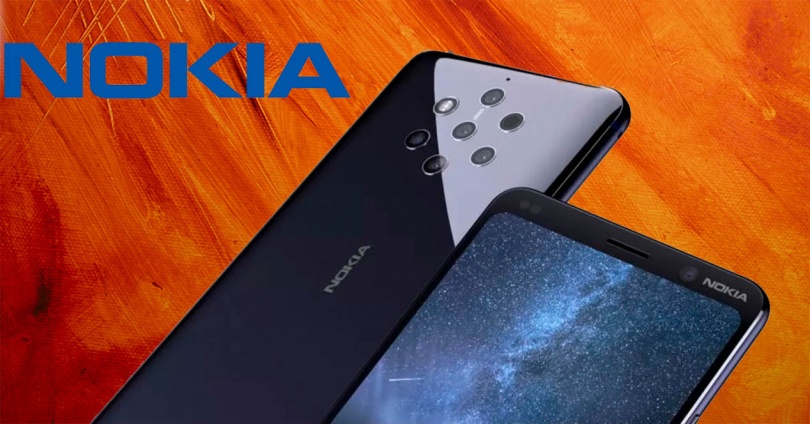 The Finnish company made a risky bet in 2019 with the launch of the Nokia 9 PureView and its five cameras on the back. Although, from what it seems, it will not be the only mobile with this feature, since all the leaks suggest that the new phone will also have a “penta” camera , under the name of Nokia X50.

In the latest leak, it is stated that the company is developing a mid-range / high-end mobile with a “penta” camera setup. In addition, it would be the direct successor to the current Nokia 8.3 5G . However, the price and its release date are a mystery for now.

In this publication, other important details of the new Nokia terminal are also revealed. According to the leak, the mobile device will be accompanied by an important Qualcomm chip, a Snapdragon 775G processor , with model number SM7350. Also, this chipset is rumored to be the successor to the Snapdragon 765G, and it will feature a noticeable performance upgrade.

But that’s not all, since the Nokia X50 will have a 108MP primary sensor in its “penta” design camera , which directly reminds us of the Nokia 9 Purewiew model. And apart from its main sensor, it will be accompanied by ultrawide, depth, macro and telephoto sensors, completing the Zeiss penta camera package, repeating again on a Nokia mobile.

As for the battery, the company would have also gone to great lengths to give it a big better. If in the Nokia 8.3 5G we found a 4,500 mAh battery, in the next terminal we may see a significant increase in it, since there is talk that it will have a capacity of 6,000 mAh with a fast charge of 22W .

In addition, it is expected that the screen of the next terminal of the Finnish company will have a 6.5-inch panel with QHD + resolution . Also, it could have a high refresh rate of up to 120Hz. However, more details are unknown for now and its final design has not been revealed either.

It is also expected that it can see the light later this year and under the name Nokia X50. Since the company recently began renaming its smartphones in the X, G and C series. However, we will have to keep waiting to find out what design it will finally wear and what its market price will be.