Roblox is a video game developed and distributed by Roblox Corporation that is available on all platforms . Although the video game was born in 2006, it has grown little by little until today it has become a game with many active players. Two months ago there were figures that confirmed that Roblox was played by more than 40 million players.

It is a game that has achieved success among young people especially, since its fun graphics reminiscent of Minecraft and its objective is to create experiences that other players enjoy, are a great attraction for teenagers. 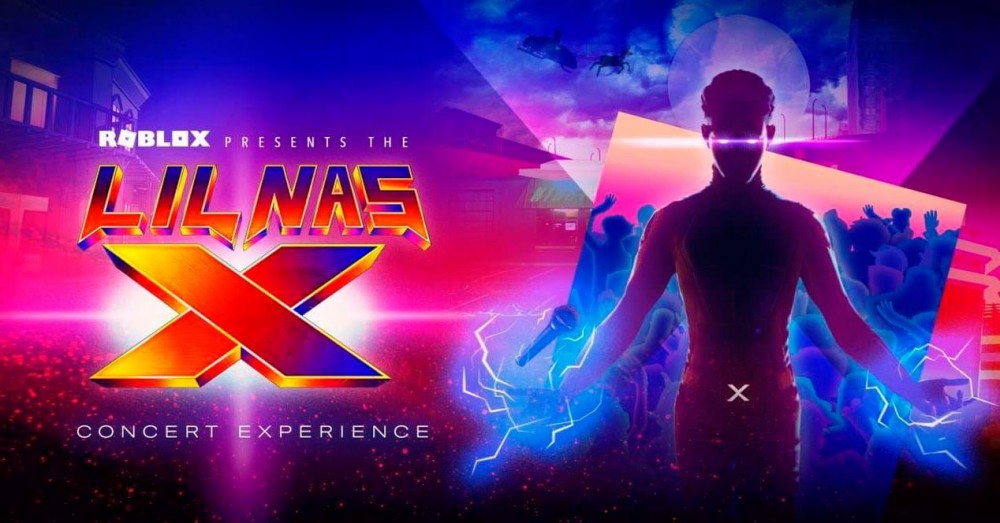 The video game has managed to sign a deal with Sony , with its side linked to music. This agreement means that the concert that took place in the year 2020 of the singer Lil Nas X is expanded with a new event this year in which the Swedish singer Zara Larsson will be the protagonist. This singer is known for, among other things, hosting Euro 2016 alongside David Guetta.

It will not be the first time that Roblox has signed an agreement of great magnitude, since they recently also signed a collaboration agreement with Netflix and Stranger Things to create virtual spaces within the game related to the series. In this way, Roblox will imitate Fortnite with live virtual events, just as the Epic Games game did with artists such as Marshmello, Travis Scott or J Balvin. 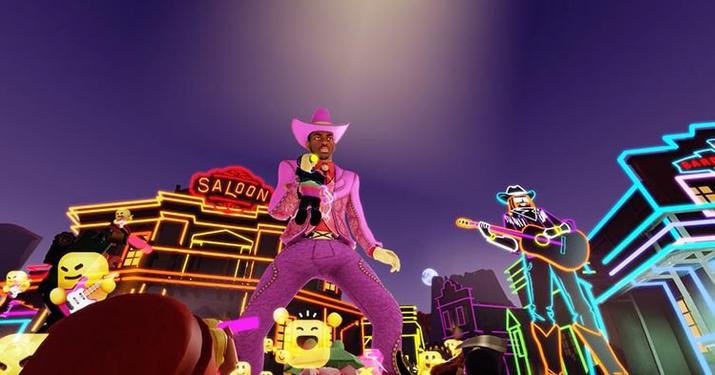 This will cause that within the game there will be new events and experiences related to music that everyone can enjoy. This will not only help Roblox to gain popularity, but it will also help these artists to get new fans and bring in more money.

Apart from the collaboration with Zara Larsson, for now the game has not announced more protagonists, although representatives of the game are maintaining contact with other companies in the world of music to get more contracts. 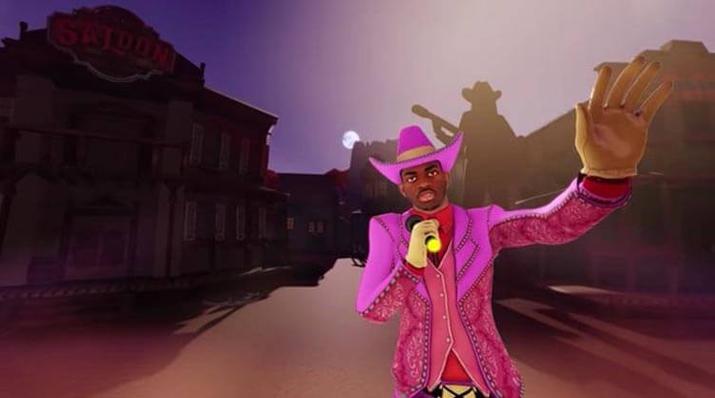 Roblox’s entry into the music industry has earned him both positive and negative reviews. There are associations that have sued the video game since, according to them, Roblox takes advantage of the fact that the players put copyrighted songs in their creations in the game, so the game would be profiting from this.

However, the game has already communicated that these problems do not exist and that the company respects all copyrights of the songs. The only thing that is still unknown is whether Roblox will allow its players to play any Sony songs in the game.