They have all the advantage and yet Intel with its ancient 14 nm lithographic process continues to lead them in a section as basic as frequency. Why AMD can’t match its rival’s speed figures? What factors limit such a necessary parameter and how could AMD improve its records in this section?

If there is one thing we should be clear about is the fact that a higher CPU frequency is synonymous with some strengths, but also some weaknesses. Intel and AMD have returned to the starting point that was seen in the Pentium 4 versus the Athlon 64 and although history is not repeating itself as such, in a way they face speed vs. optimization again. 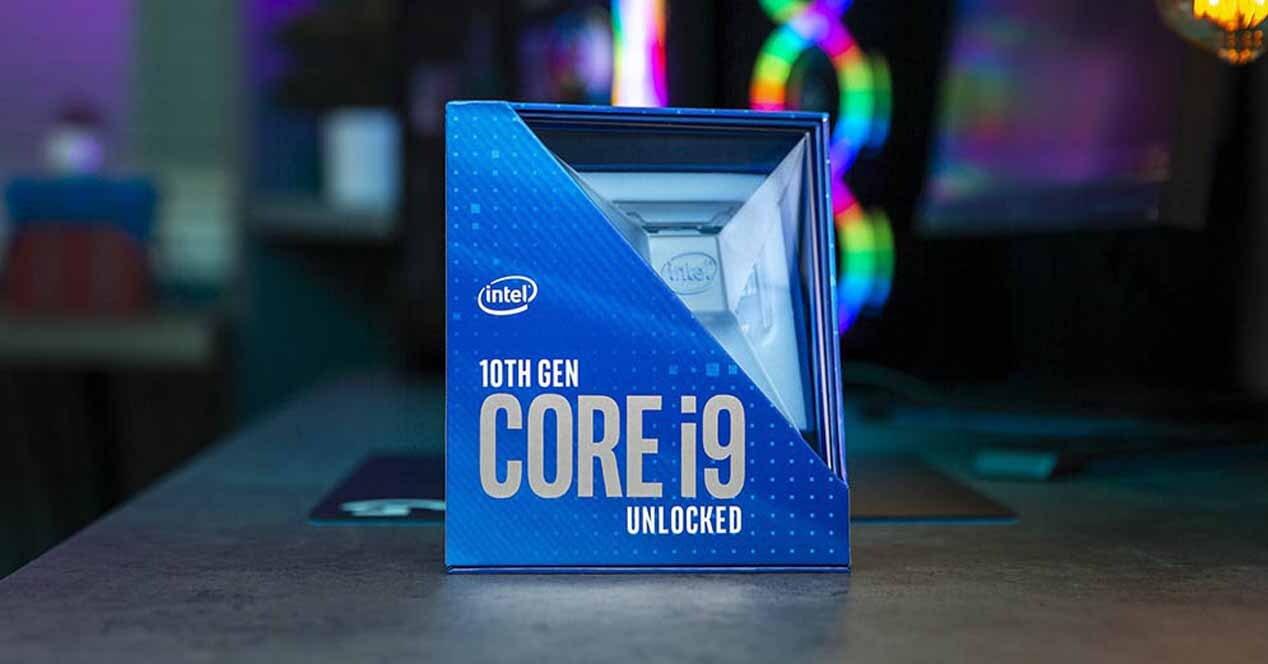 The first of them is undoubtedly related to the TSMC lithographic process. And it is that, as we saw in another article, there are several materials that have reached the physical limit between the different layers of the wafers.

Although experimentation is being carried out with materials such as cobalt, reducing the nanometers implies that although the transistors become smaller, the interconnection cables between wafers must also be reduced, and these are currently much larger. Greater cables implies greater energy expenditure and as such leaks occur to a greater extent, which implies that a transistor is limited in its operation in millions of cycles per second. 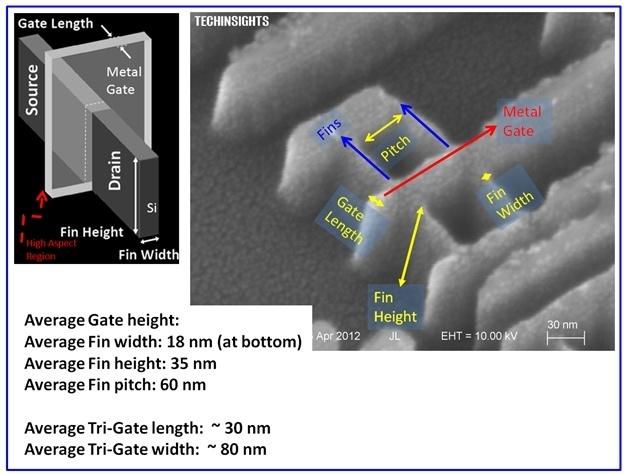 This first factor is closely linked to the second one: the lithographic process itself. TSMC always focuses much more on the density of the process than on the final frequencies it can achieve. To top it off the synergy of the design is not as optimized as that of Intel at 14 nm and this is a clear disadvantage, but to understand it you have to look at it from the point of view of the blue giant. 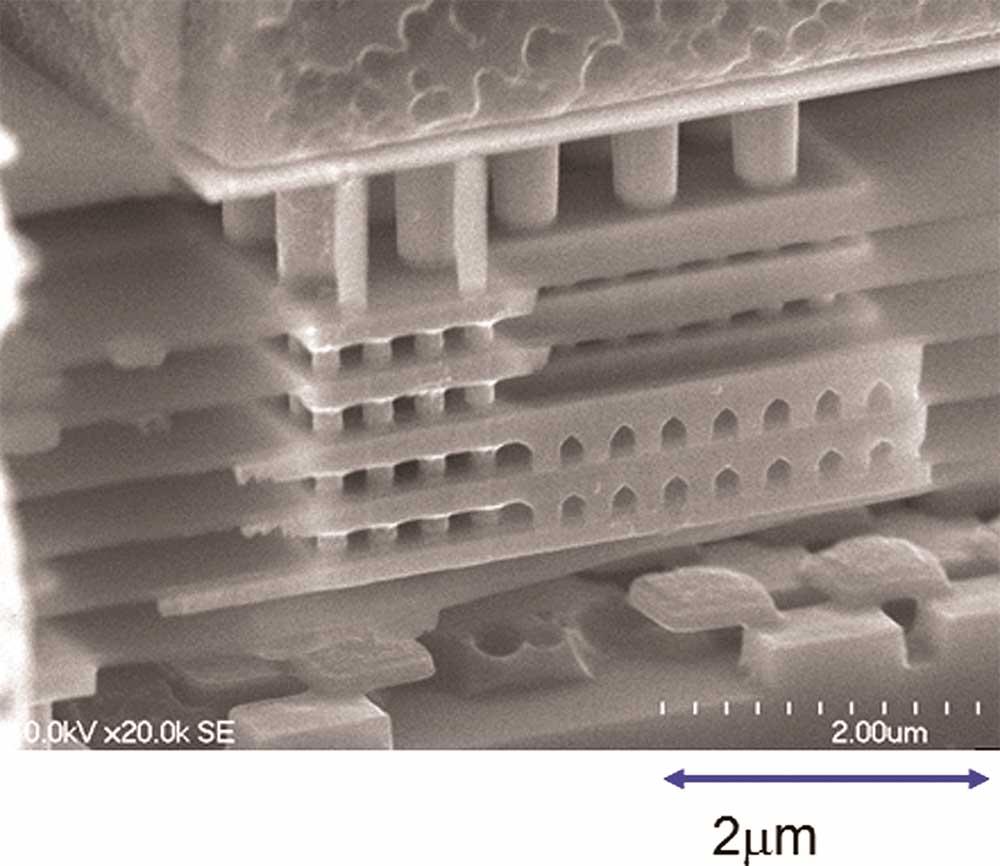 There is an added problem that affects the entire semiconductor industry and is rooted in a third factor that somehow encompasses all of the above, and that is the fact of the limitations of welds between materials and silicon oxide.

Like all materials, silicon has a physical limit that, although it is purified and improved with certain key elements, hits its ceiling until it finds alloys that allow raising the bar. Intel seems to have long found a way to break the physical boundary of silicon oxide and copper-bound cobalt.

This limit seems to be somewhere between 5 GHz and 5.2 GHz, something that TSMC has not been able to achieve at the moment and that AMD’s MCM architecture also does not help to exceed or match these registers. One of the advantages that Intel has to achieve such high speeds is the fact of having an extremely mature lithographic process and that has been progressing in details such as the pitch gate or the named use of cobalt (necessary at 10 nm and the main source of delays problems apparently). 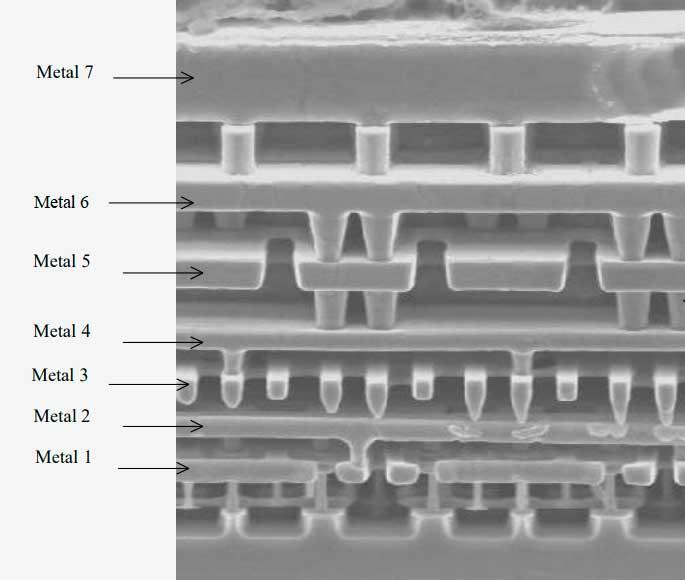 Being monolithic processors helps the cores to reach a higher frequency for obvious design reasons, something that in processors like Foveros we will not see again for many years and perhaps not even so.

There is no need to detract from AMD and TSMC, far from it, but the real challenge to reach Intel lies in the last 500 MHz, where apparently everything written comes out and complicates the next step.

In fact, it is possible that the rise in frequencies will stagnate for several years and everything will be reduced to improvements in architecture and IPC to continue increasing performance. It may be that the i9-10900K is the last of a kind that will hold the serial frequency record for many years, perhaps to the point of not being beaten if all the problems described are not solved, as we are at a point to go down Nanometers are not a guarantee of higher frequencies.