We talked about it a few weeks ago and now we are forced to repeat it. The latest update for Realme phones is not doing the devices any good, at least when it comes to their athery. If in the past we saw how smartphones like the Realme 8 suffered from battery problems, now users are complaining of the same errors with some of the models in the Realme 9 series. 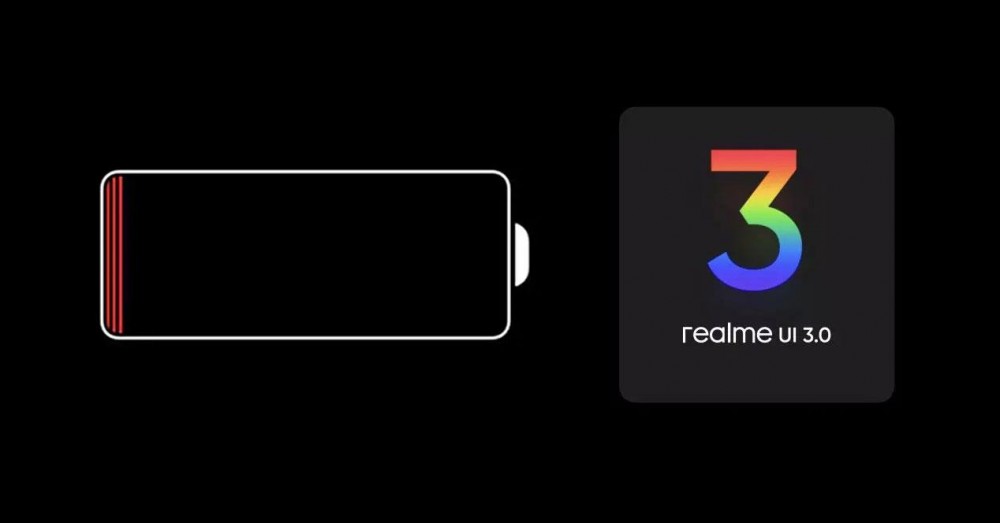 It is no longer that the company’s forum or Twitter is filling up with angry users because their mobile lasts less on after updating to Realme UI 3.0 , but some say that even the smartphone overheats more (precisely, one of the causes of phone power is reduced)

@realmeIndia After getting the security update in my Realme 9 pro plus, the heating issue has been increased from before. I really feel a lot of heat when I play games or record video. Please resolve this problem as soon as possible by giving another update.🙏

After getting the security update on my Realme 9 pro plus, the heating problem has increased from before. I really feel very hot when playing games or recording videos. Please resolve this issue as soon as possible by giving another update.

The problems appear, not after changing from Realme UI 2.0 to version 3.0, but with the different security patches that the brand has been publishing for its phones in recent days.

It is to be imagined that the manufacturer is already putting a large part of its efforts into developing a new update that solves these errors, but, for now, time continues to pass and these angry users are still waiting for the brand to solve this uncomfortable problem .

Until the brand finds the key and re-releases an update that corrects all these problems, users are sharing in the manufacturer’s forums the usual tricks to save battery life on their devices and achieve a few more minutes of energy on their phones. without having to replace the mobile cell.

Unfortunately, despite doing all of this, users report that it’s not enough , and even so, the battery life is less than it was in the previous version of the operating system.