Although it may not seem like it, the reality is that the specifications, features and prices of Poco F4 GT vs Poco F4 are more different than we might think at first. If you don’t know which one to buy between the two models, take a look at the following lines where we will try to make it clear which is the best of the two mobiles and what is the main objective of each of them.

Despite having a similar name, the Poco F4 GT and the Poco F4 target a different audience. Judging by the price, the latest Poco F4 GT is a little above its brother, as it is priced at 549 euros while the standard F4 that has just arrived in stores is sold at 399 euros. The first of them is aimed at those who need a smartphone with high performance, as well as game lovers. While the Poco F4 is aimed at those who are looking for a slim phone with a superior camera and that is not far behind in power. Before listing the differences, it is appropriate to highlight how the two smartphones that you can already buy in the Spanish market are similar.

The two models of the Chinese brand mount a display with the same characteristics . It is a 6.67-inch AMOLED panel with Full HD + resolution, 120 Hz frequency, Corning Gorilla Glass Victus protection, 800 nits of brightness and HDR10 + and DCI-P3 certification. The difference is that the GT model has a higher touch response rate of 480 Hz, which is an advantage when playing because the mobile responds faster to keystrokes.

Camera advantage for the F4

Sharing the same front camera of 20 MP and aperture f / 2.4, again we find the same sensors in the two models, which are the following:

Here the difference lies in the fact that the main sensor of the Poco F4 adds an Optical Image Stabilizer (OIS) to the set, being the first of the brand to boast of it to achieve sharper captures.

The two phones are for sale with 128 or 256 GB of storage, being compatible with 5G networks and having Bluetooth 5.2, NFC, Dual GPS, WiFi 6 or infrared port connectivity. They also have two speakers compatible with Dolby Surround and run on Android 12, although only the Poco F4 arrives with MIUI 13 in stores.

Despite all these similarities (with their peculiarities) there are 3 aspects in which the POCO F4 GT stands out, which is why its price is higher. 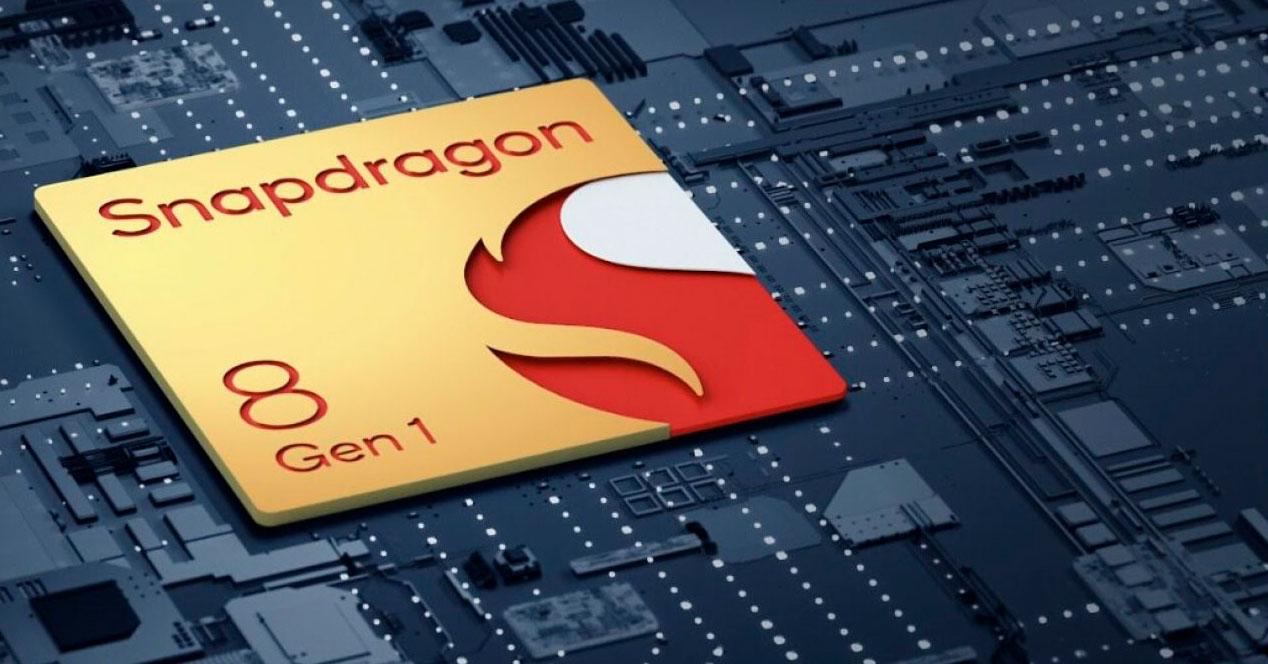 Neither in capacity nor in charging speed is the Poco F4 capable of matching what we find in the GT model. Compared to the 4,500 mAh of that one, the gaming mobile offers 4700 mAh but the best is in its charging system , since its 120W are almost twice as fast as the 67W of the Poco F4, something that is also very good.

Of course, both models have the charger included in the box.

Finally we have those little extras that we usually find on mobiles whose objective is to spend long gaming sessions. 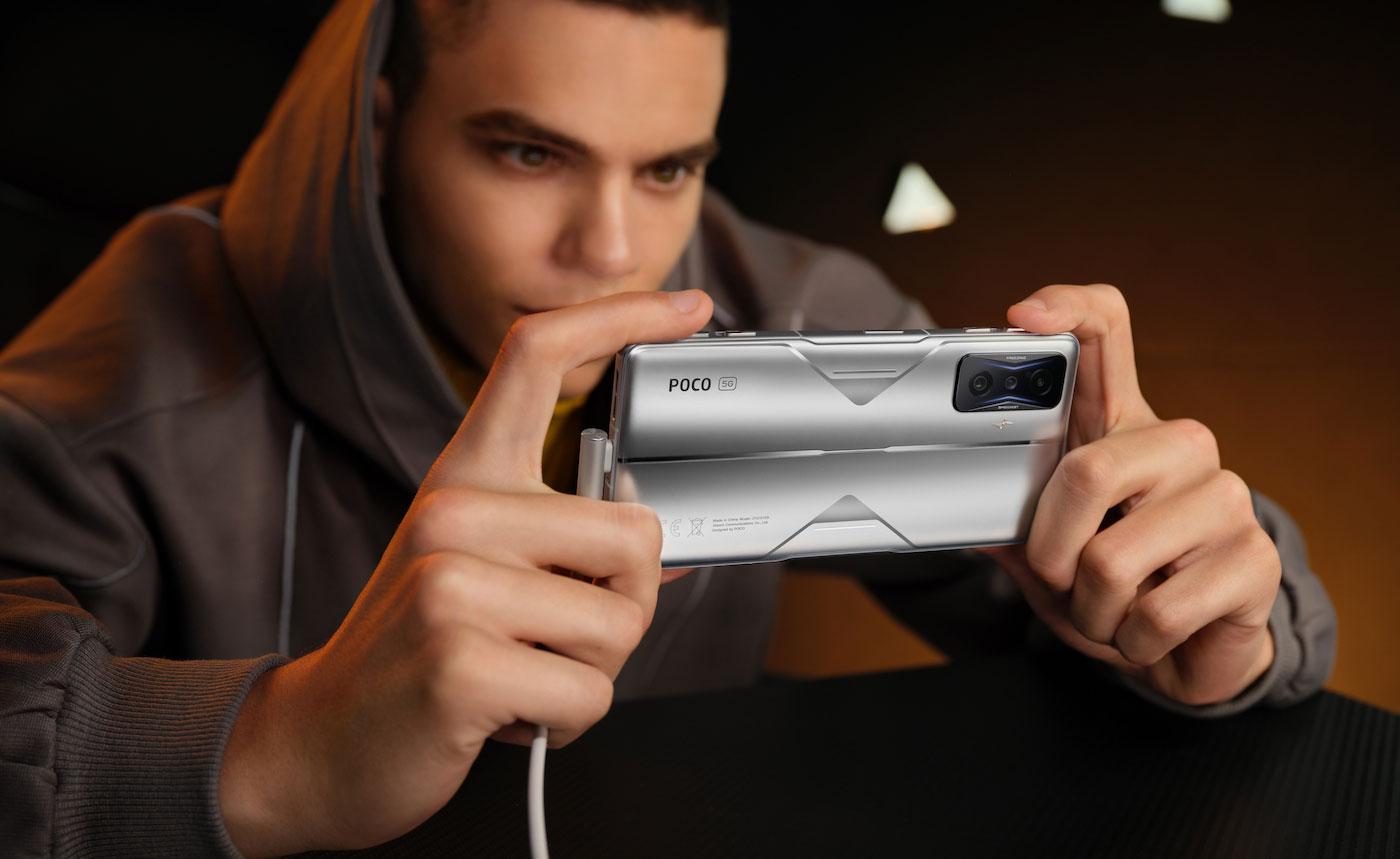 In this case , the Poco F4 GT is a smartphone equipped with physical triggers that we can configure to assign the actions that we want while we play. In addition, it has a liquid cooling system that prevents overheating more efficiently than its catalog brother.

It’s pretty clear that the Poco F4 GT, with its better processor and better battery, is the better of the two devices. In addition, its screen, even if only slightly, is somewhat better than that of its little brother. However, keep in mind that your camera does not have OIS and that its price is 150 times higher.