If we think about the threats that can compromise our computers, the attacks perpetrated by hackers, we see that they are many and increasingly sophisticated. We are talking about viruses, Trojans, keyloggers to steal passwords, Phishing attacks … Now, there are certain types of attacks that can increase depending on the circumstances. In this article, we echo a Bitdefender report showing how ransomware attacks and threats against network-connected home devices have exploded.

Ransomware and attacks against IoT equipment on the rise

There is no question that ransomware is one of the most dangerous threats on the web. Cybercriminals can encrypt victims’ files and systems and then demand a ransom in return and profit financially. We can say that it is a very profitable type of malware, with which they make a profit. 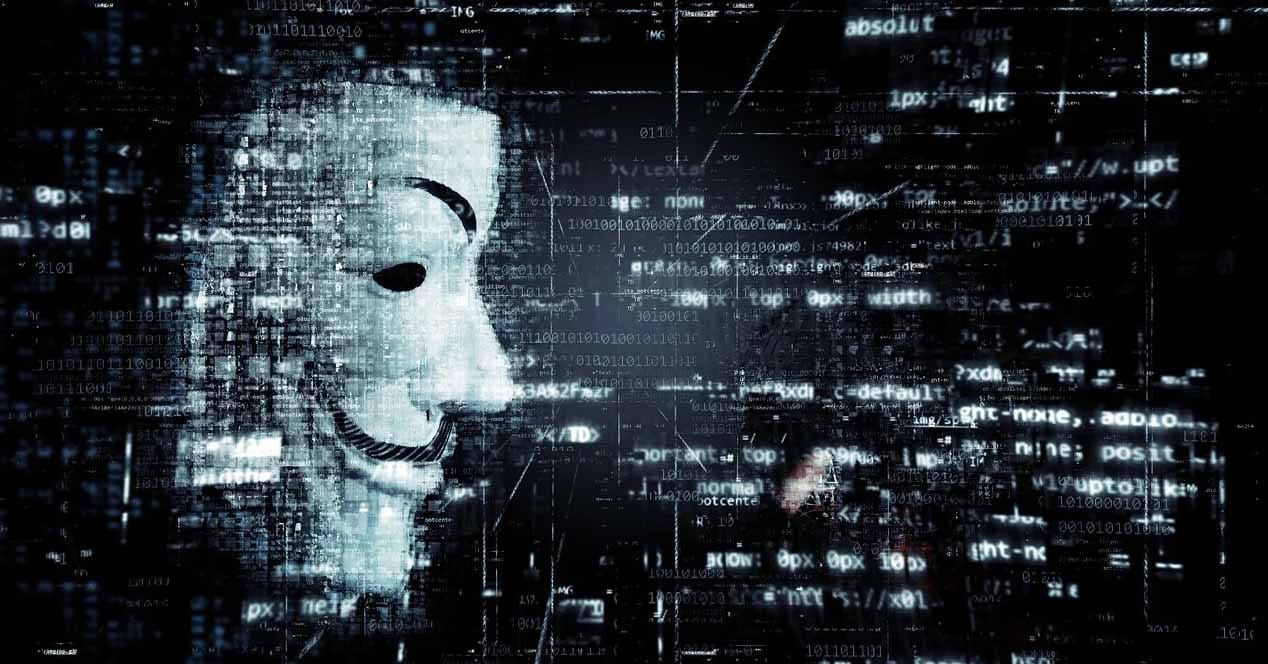 This has meant that during the last year, comparing the period of 2020 with 2019, it has increased by no less than 485% according to the Bitdefender report . This is something that was present throughout the year and was one of the greatest dangers that both private users as well as organizations and companies had to face.

But attacks against IoT devices have also increased enormously. It is a reality that we have more and more domestic appliances connected to the network. We speak for example of Smart TV, video players, smart light bulbs… We have a great variety at our disposal and that also allows hackers to set their sights here.

In this case, mainly the attackers have taken advantage of vulnerabilities that were present in the devices. An example is the huge 335% increase in television security breaches. Also 189% on NAS servers, which are widely used by home users and businesses. These vulnerabilities are exploited to carry out attacks. 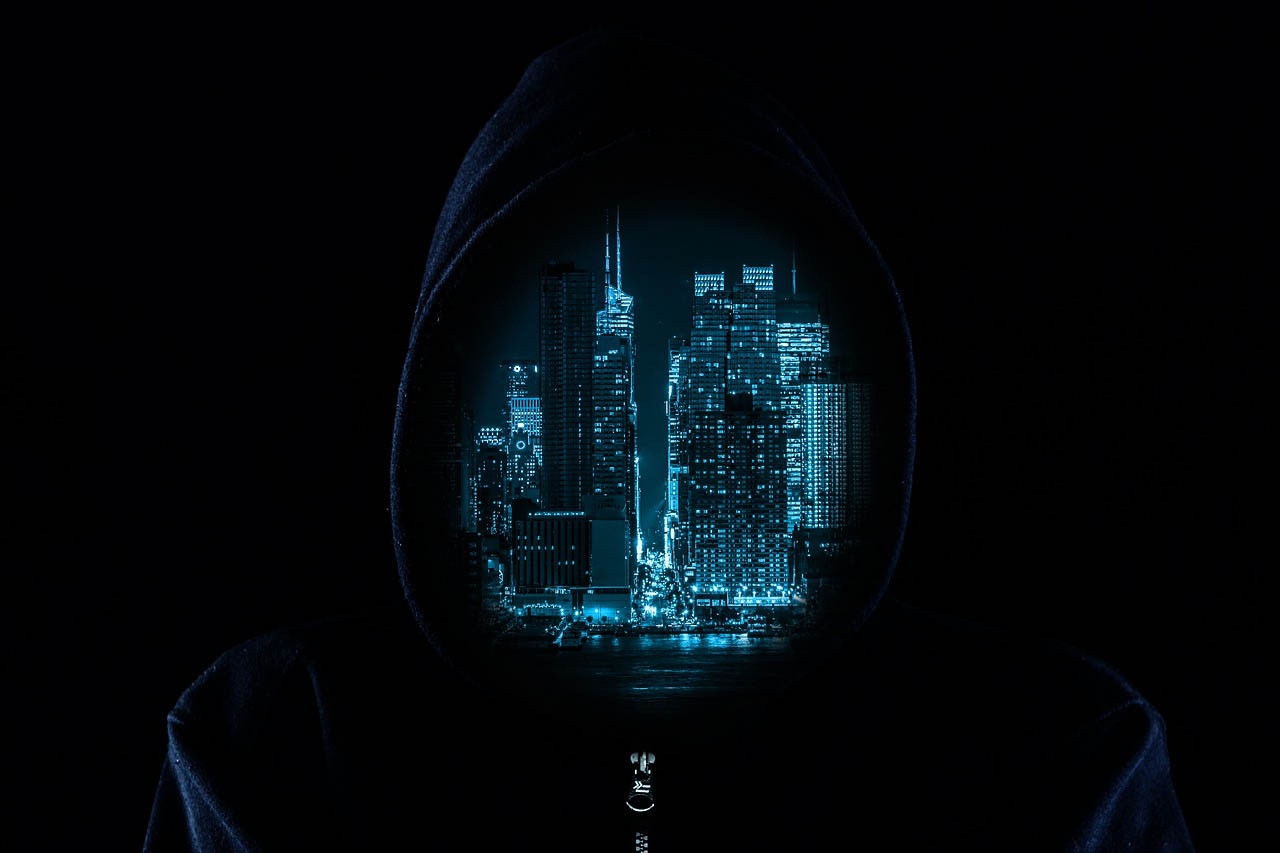 The Covid-19 pandemic, key in the attacks

But if there is something that has marked the last year for everyone, it has been the Covid-19 pandemic. This has also caused changes in consumption, in the way we use the Internet or make use of devices.

According to the Bitdefender report, the attacks have targeted video calling programs , for example. An example has been sneaking fake installation files such as Zoom. In this case, fake programs of this type have grown by 320% in the last year. A clear sample that tells us how cybercriminals adapt to changes.

It is important that we take steps to protect our computers on the network. It does not matter if we are private users and we are going to make regular use of the systems or if we are part of a large organization. It is essential that we always keep in mind the importance of computer security.

Among the basic tips that we can mention for this is the fact of having a good antivirus . Preventing the entry of malware is a first step to avoid security problems. But we must also have the equipment updated and correct the possible vulnerabilities that arise, in addition to keeping common sense in mind and not making mistakes when browsing.