It does not matter if you have opted for the high-end or the low-end. After a few years, your “new” laptop will look more like a relic of the past. Windows will start to slow down, and we will run into problems of all kinds. This is what is commonly known as ” programmed obsolescence “, and it is very common in all types of electronic devices (computers, consoles, smartphones, routers, televisions, etc.). And although normally there is no other option but to go through the box again, in the case of computers we usually have a way to give them a second life: install Linux.

Linux has evolved a lot in recent years. Gone are the years when it was just an operating system for hackers, packed with hard-to-master commands. Today, using Linux is just as easy as using Windows or macOS. There are even distros that almost perfectly imitate the appearance of these systems so that we do not have problems in making them. When we buy a PC, most of the time it comes with Windows installed by Microsoft‘s own agreements. But surely the computer starts to slow down before we consider changing the PC. And this is where Linux comes into play. 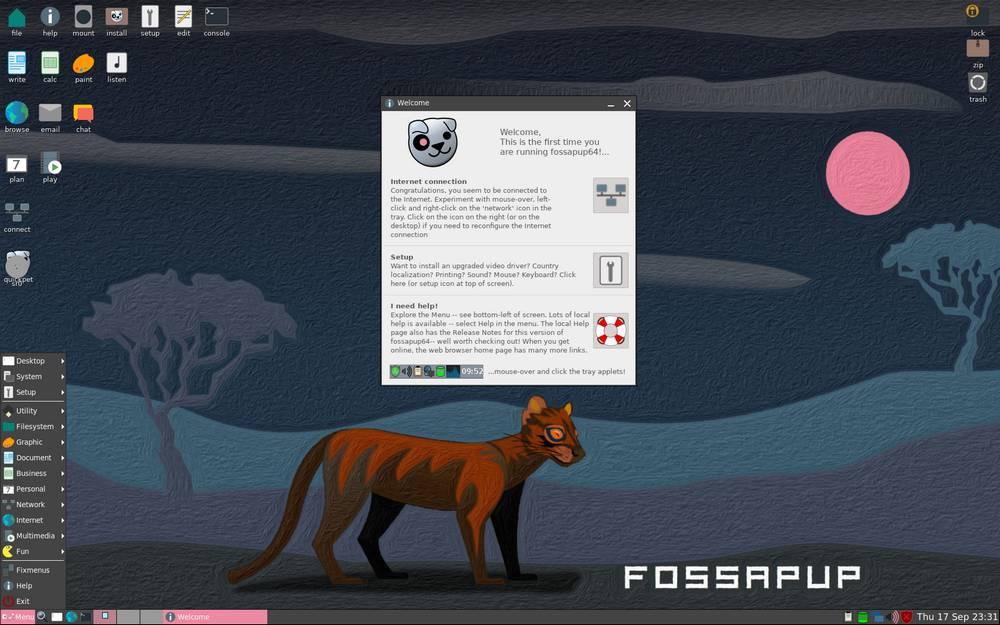 Although it is true that the minimum requirements of Windows are very undemanding (1 GHz of processor and 1 GB of RAM), in order for it to work properly and not have problems (especially when using Office or Chrome) it is necessary to have an i3 processor onwards, and 4 GB of RAM. In the case of Linux, things change. The free operating system manages resources much better and has fewer unnecessary components in the kernel. And that translates into better performance.

It is true that you have to choose between appearance (with GNOME or KDE, for example) or performance (LXDE, i3, etc) since the better the appearance, the more resource consumption shoots up, especially RAM. But if we choose a lightweight desktop, our computer will literally fly. Unlike with Windows. 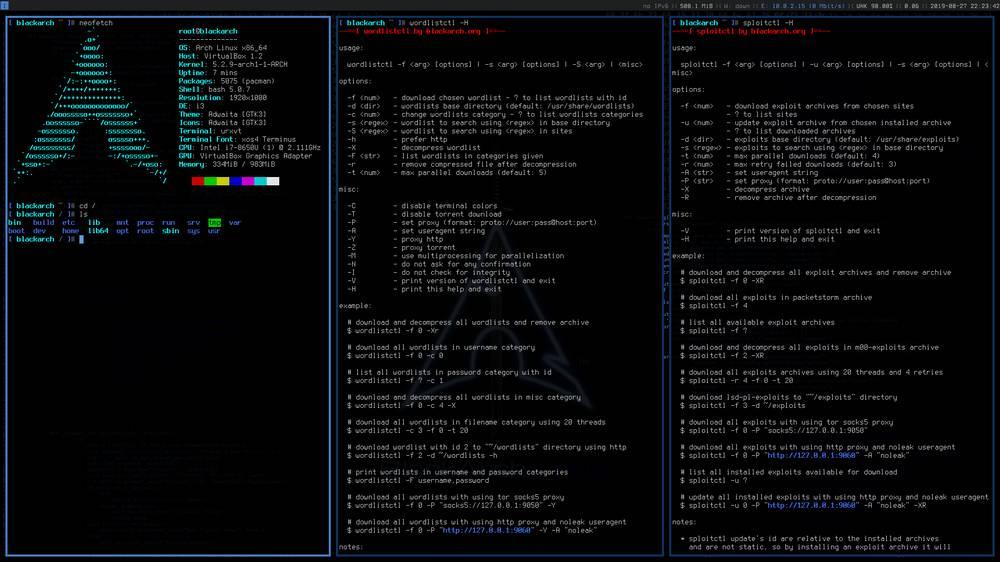 When a piece of hardware comes out, manufacturers are quick to release their Windows drivers. It does not matter if it is a graphics, a mouse or a sound card or Wi-Fi. In the case of Linux, it is the community of developers who create the drivers and make them work. Of course, once the drivers become part of the Kernel , they never disappear, and their operation is always guaranteed. We can even find 5 1/4 inch floppy disk drivers!

In Windows, rare is the update that does not give problems with older hardware because of the drivers. And since manufacturers tend to forget about their parts sooner rather than later, little more remains to be done. Of course, another compelling reason to jump to a Linux distro.

Very old PC? There are distros that even look like they are from the Windows 3.11 era

With a 5 or 10 year old computer, the above reasons are more than enough to install Linux. However, if our PC is 15, 20 years old, or even older, things change. In such a veteran computer we cannot consider installing Ubuntu or Manjaro, basically because they are not distributions designed for that type of computer. Although the Kernel , as we have explained, would work.

However, there are extremely light distros, specially designed to work on computers over 20 years old, the typical PC that once ran Windows 3.11 or Windows 95.

Puppy Linux , for example, is one of the favorite distros that only occupies 300 MB on the hard disk, and is fully functional. Or Bodhi Linux , a distro that only needs 256 MB of RAM to work. There are even much smaller distros, like SliTaz , which gives us a fully functional Rolling Release operating system at an ISO of just 30MB. 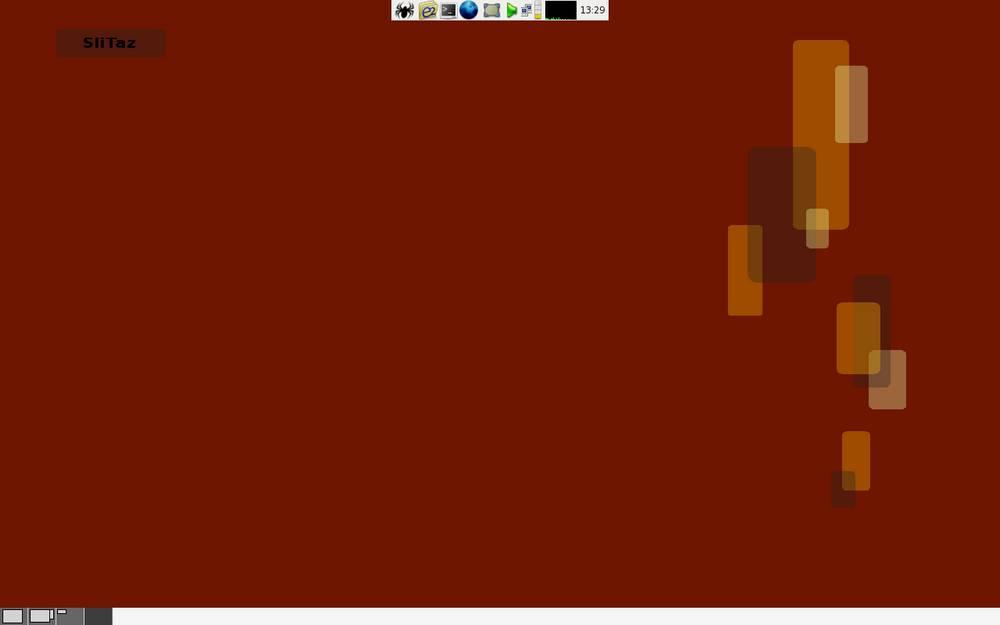 In addition, the Windows market is increasingly directed to 64 bits, so if our CPU is x86 we will have to resort to a 32-bit Linux to be able to continue working on the PC without problems.