Microsoft PowerToys are a set of open source tools developed by Microsoft for its operating system. These tools are designed to help us work more efficiently, giving us the ability to divide the desktop into several virtual desktops, run programs quickly, batch resize images or rename files in bulk, among other functions. For a long time, Microsoft has been working on another very interesting PowerToy that will allow us to mute the microphone and turn off the camera with a simple keyboard shortcut. And, after many delays, it seems that it is finally a reality.

Microsoft works with two versions of PowerToys at the same time. On the one hand we have the odd versions (like the last 0.35) which are the stable versions, in which everything is guaranteed to work correctly, while on the other hand we have the even versions, used to experiment with new tools, but which can give us problems. A few hours ago, Microsoft has released a new version of these seconds, 0.36. And, finally, this version brings the long-awaited tool to control video calls. 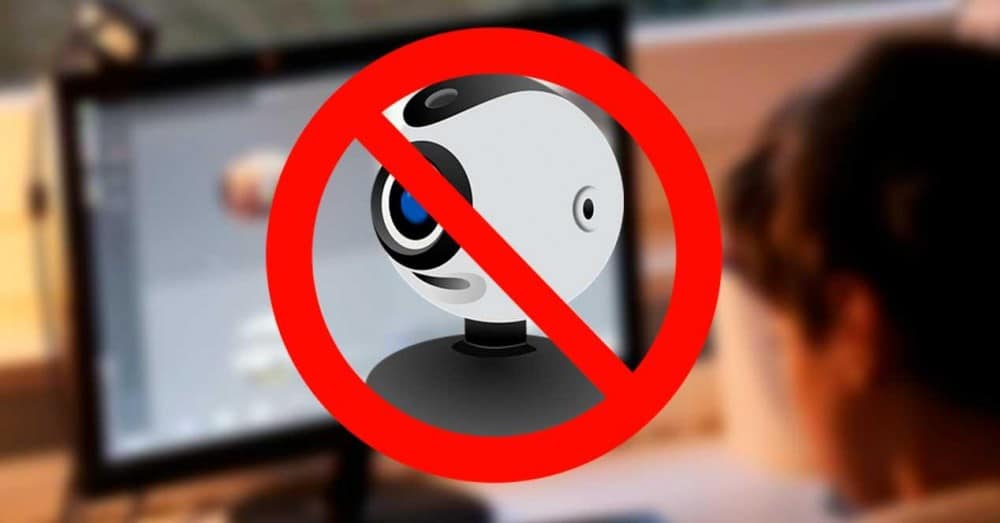 This function could be seen in the past, specifically in version 0.22 (also preview) of the PowerToys. However, Microsoft had to withdraw it due to its malfunction. And it has been missing until today. The new preview version of the PowerToys, 0.36 , finally brings this new tool thanks to which we will be able to mute the microphone, turn off the camera, or both at the same time, with a simple keyboard shortcut. 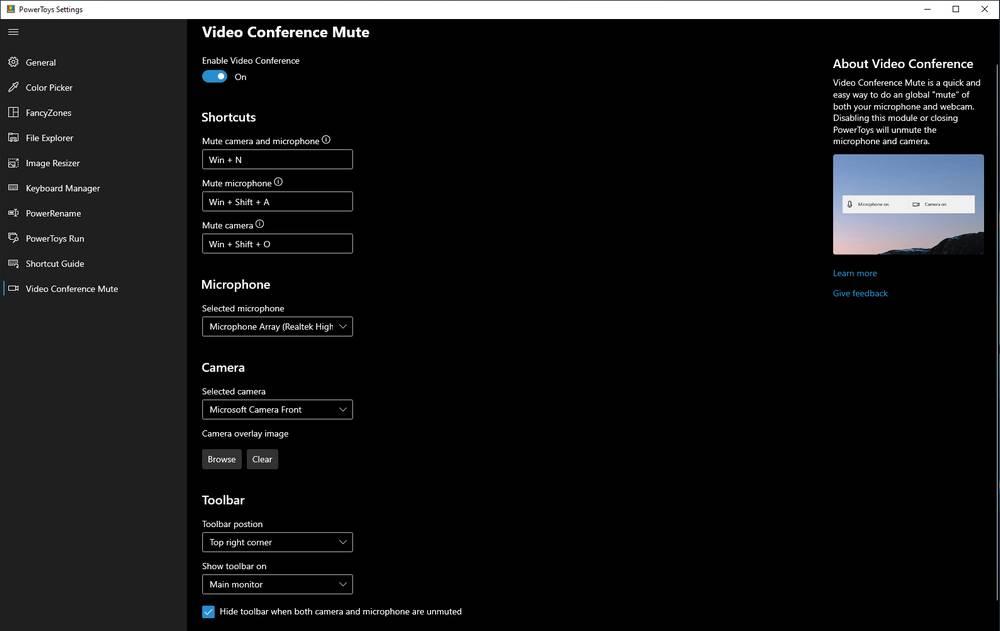 As we can see in the screenshot of this tool, using the Windows + N shortcut (which we can change to whatever we want) we will be able to turn off the camera and the micro of our computer at once while we are in a videoconference. And activate it again by pressing this keyboard shortcut again. We can also use Windows + Shift + A to activate or deactivate the micro, or Windows + Shift + O to activate or deactivate the webcam.

We can also enable a bar on the desktop from which we can have these controls at the click of the mouse.

Despite taking a great deal of time in development, this new feature is not fully finished yet. And although it is likely to reach all PowerToys users with version 0.37, there are still a number of problems and limitations to be assumed.

This function can only work without problems if you run as administrator, otherwise you do not have sufficient permissions to modify the camera and the PC microphone. Also, some webcams are not fully compatible with Teams, and the image does not render correctly. Lastly, some users may see their image rotated, from the side. However, other people see it correctly.

This is an experimental version of the program. This means that users who have an odd version of these tools installed (like the latest 0.35) will not automatically receive it. In addition, it may contain bugs and problems that have not yet been discovered and it may happen that some functions, or some of the Toys, do not work properly.

We recommend using only this version of the PowerToys for testing, never for day-to-day use. We can download the PowerToys installer to start them up on our PC from the following link .

If all goes well, it is likely that the new PowerToys 0.37 , which will arrive soon, will finally bring this long-awaited tool.