With the arrival of the Apple Watch, Apple showed that it was very focused on the path of users’ personal health. There have been many functions that have emerged in this regard, but now the company itself would be exploring other new products. This has been filtered by the company itself through a new job offer, seeking staff for this new project. We tell you all the details below.

In the list of vacancies that Apple has public on its website, an offer has appeared that has attracted the attention of many users. This is looking for a Senior Engineer Project Manager who focuses on health technologies. In the description it is detailed that the functions of this engineer will be aimed at leading the design and development of Apple brand Health hardware products . So far everything is correct. But what is really interesting comes when products that already exist such as the Apple Watch or the Beddit monitors are not named. This is what suggests that Apple would already be working on a new product related to personal well-being. 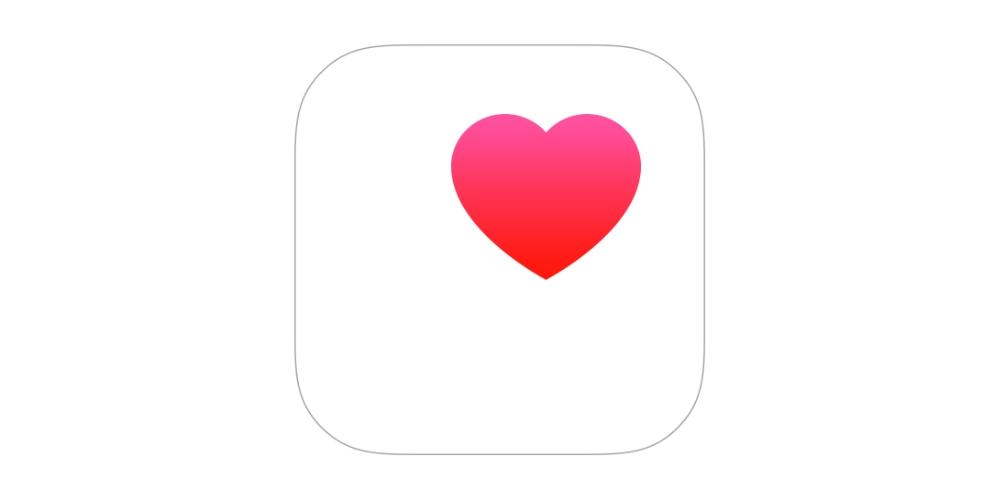 Obviously, there is no detail of the specific product or its possible operation. But it is striking that Apple itself in an oversight has revealed in this way some information that can be so highly valued. What is clear is that a priori this will not be an imminent launch product , if it actually exists, but that development would begin now and could take years.

If you are interested in participating in this job offer, you must know the requirements. Specifically, the offer requires at least 5 years of experience as a project manager. All of these obviously related to consumer products or medical devices. In addition, it is also reported that traveling will be a critical part of the job to move to negotiate with suppliers or to prepare the supply chain. To this is added that knowledge of Chinese is valued positively. This makes sense since a good part of the production is in this country. 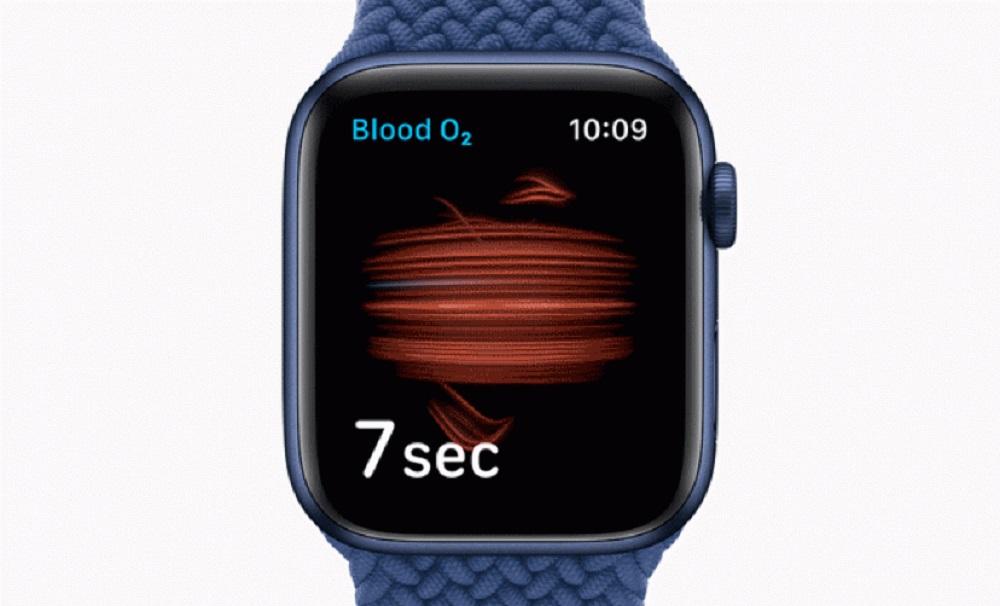 As we say, it is no surprise that Apple wants to strengthen its presence in the healthcare world. Functions such as measuring blood oxygen with the Apple Watch, or the possibility of performing a simple ECG have become very popular on the market. There have literally been many stories we have heard about the lives saved with these functions. That is why it is possible that the Apple Watch has remained ‘small’ and want to move on to another series of innovative products. The advantage they have now is that they can start from the basic idea of making a health-related product.

We have seen how the future Apple Watch can include related sensors to measure blood glucose. But it is possible that in the future and with advances in telemedicine, with a simple device other determinations can be made non-invasively . This is what Apple is working on with numerous biomedicals and engineers who are now expanding with these job offers that we already envision.