In today’s computer equipment we can carry out all kinds of tasks, both related to the professional field, as more domestic. For this, several aspects come into play, such as PC hardware , or the software we use, both installable and portable applications.

When it comes to the programs that we install on the computer itself, the first one that we have in mind is the operating system itself; Most opt for Windows. But that’s not all, as you know, since we also use applications and platforms to work, play , browse, watch movies, etc. In most cases we tend to download them, either from websites, or from the Microsoft Store, and install them on your computer.

However, this is not always mandatory, since we can use other operating methods. On the one hand we can use the so-called web applications, although they force us to have an Internet connection at all times. But on the other hand, which is what we will talk about here, we can opt for the mentioned portable applications.

These are programs that over time have been growing in quantity and functionality . We find programs of all kinds in this regard, among which we can highlight portable antivirus , for example. That is why we will show you, on the one hand, the benefits they bring us, as well as their negative points.

Advantages of portable programs over installable ones

How could it be otherwise, the first thing we highlight in this type of applications is that we do not have to install them in the operating system. That way we save new entries in the registry, as well as disk space , since we can run them from a USB stick , for example. In addition, this type of software does not usually require the use of serial numbers, since they integrate them on their own in case they need it. 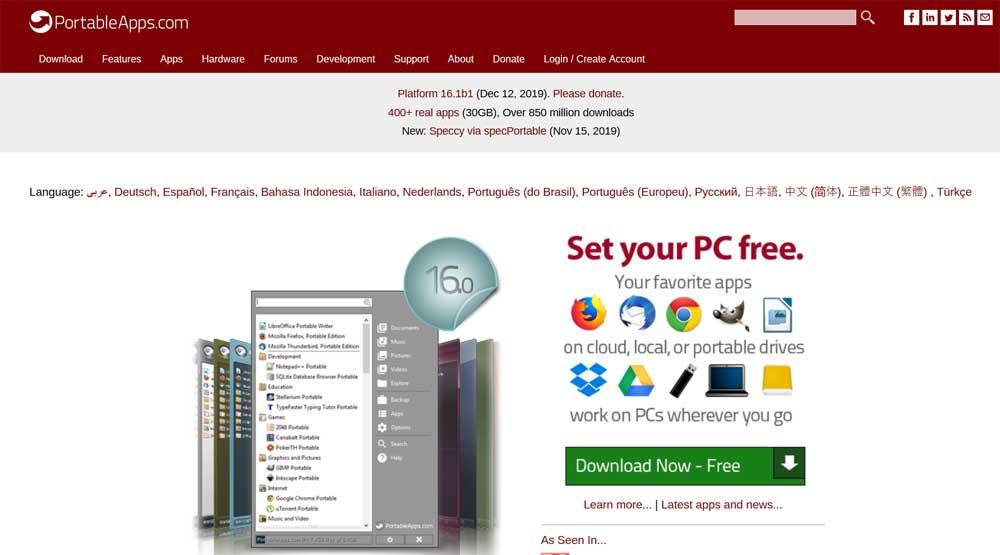 It is also worth noting that, as we say and due to its portability, we can carry them at all times on an external disk or USB key. This will allow us to use these apps on any PC , something very useful if we have to work with several computers regularly.

In addition, by working independently, they have no possibility of leaving us desired remains on local disk drives , or having problems when uninstalling them.

Disadvantages of these programs

But not everything was going to be points in favor of these types of programs, but they also present some inconveniences. For example, we are going to make reference to the fact that some of these portable proposals do not store the data we work with, so we can lose those jobs when changing equipment .

Likewise, something similar happens with respect to their configuration, since we can also lose the personal specifications that we carry out in the program. To this we must add that on many occasions, more than we would like, portable applications have fewer functions than installable ones. 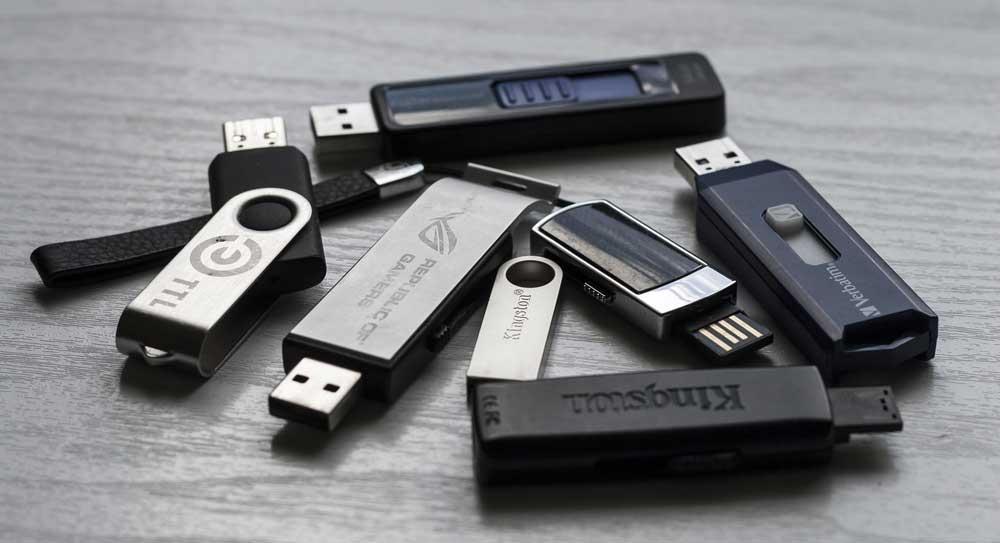 What it does is that they gain in occupied space and fluidity of operation, but obviously, they lose functionality. In addition, as it is easy to imagine, these programs are not updated automatically, since for this we will have to put them into operation, or update them by hand. And finally we will tell you that as a rule, the operation of a program from an external device will be somewhat slower than if it works on an internal disk drive of the PC.