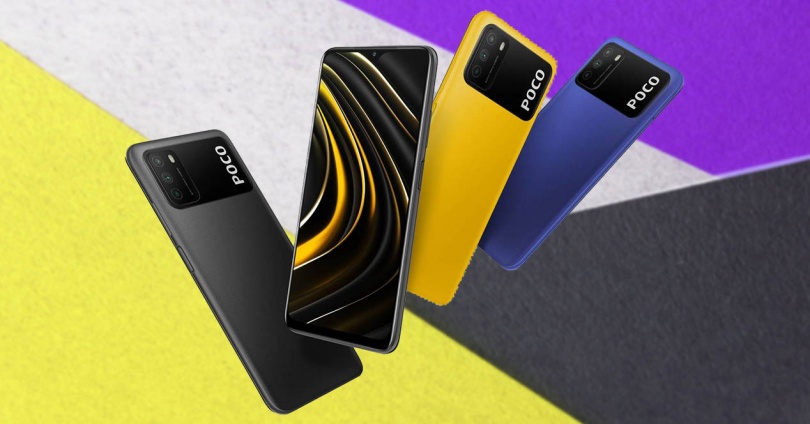 Little took the smartphone world by storm in 2018 and all thanks to the launch of its Pocophone F1. The company emerged under the tutelage of Xiaomi , but ended up separating from it at the end of 2020, making a series of promises to its users such as continuous technological evolution. That is why it is not so surprising that, now, they are planning to launch their own system to completely separate themselves from the layer of customization that Xiaomi offers them, MIUI.

However, Poco is clear that he will continue to trust Xiaomi for the manufacture and distribution of his mobile phones. But, that will not prevent the future plans of the Chinese company, since they have set that they will continue to differentiate themselves by creating their own aesthetics and a new layer of personalization, which would be called POCO UI . This news comes directly from the hand of Kevin Xiaobo Qiu and Angus Ng, after an interview with ‘AndroidCentral’. During it, the two Poco executives spoke openly about the evolution of the Chinese company’s software, clearly confirming that one of its main plans is to have its own system . That is, their own system for their mobile devices, although they did not speak of its possible name.

However, this could be fulfilled for the next mobiles as of this 2021 , in which we could see new software features very different from MIUI. It would even come with great changes in both its graphics and functions. But, they will not do it from scratch, as the code will continue to be based on Xiaomi MIUI. In addition, they made it clear the importance for them with the feedback from the community, as they are collecting all kinds of comments so that the next changes are what their users want.

For now, the Chinese company does not have its own system, but since the arrival of the Pocophone F1 we can see its Poco Launcher, which gives its terminals an elegant launcher . In addition, it allows us to have a cleaner and more organized looking smartphone. And that’s not all, since as a result of its appearance, the company’s new mobiles also have it. Therefore, it is not surprising that they want to get their own system and move away from Xiaomi even more. One of the main characteristics of Poco Launcher is the great organization to which it subjects its mobile devices. The applications are registered in the app drawer by categories so that we can find them much easier. Although we can also organize them through the color of the icon, which will allow us to find applications quickly. And how could it be otherwise, this launcher has the characteristics of the latest versions of Android such as the use of shortcuts to the apps through their icons or the rounded-looking search bar.