Limiting games to a single platform such as a console or a computer is something that will soon be history. Companies like Microsoft are already working on the possibility of streaming triple A games on a mobile device, and the iPhone could also be compatible soon. In this article we tell you all the details that are known about the insinuation made by Microsoft. In the last few hours Microsoft has announced a new Xbox application for Android that allows you to stream a whole library of games that you have on the Xbox on your mobile device itself. At first it was thought that this feature could not reach the iPhone due to the limitations imposed on the App Store itself. Although, in The Verge different hints have been collected by Microsoft that suggest that this will finally be possible.

Currently working on an Xbox application for iOS and iPadOS with different control functions, but it was not known if it could stream the games from the console. Microsoft wants to bet on a real parity between the applications for iOS and Android including the same functions. Right now from Apple they would be reviewing the version in which they are working to authorize it. This decision would be great news for all those users who have an Xbox in their possession. They can play all the content of their console on the screen of the iPhone or iPad without any problem. There is already a precedent in the App Store for this functionality with Sony’s PS4 Remote Play application and this is the path that Microsoft wants to follow. 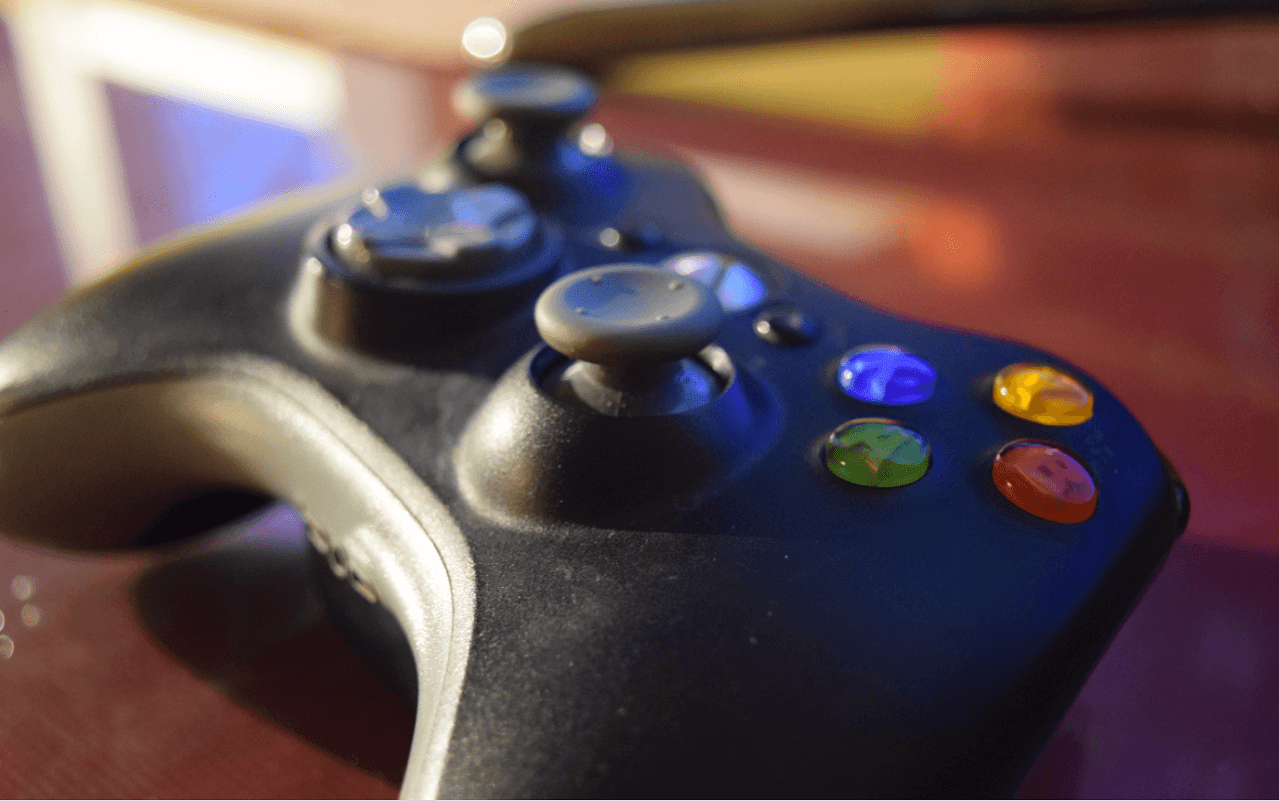 The problems that Apple can impose

Right now it is known to all that Apple is having various problems with Epic and its Fortnite game due to in-app purchases. These drawbacks could be carried over to this Microsoft application depending on your approach. Although, from Microsoft they point out that being an app that would function as a remote desktop client, the rules of the Apple store should not put any inconvenience in this regard. We have applications such as Team Viewer with which you can perform any task and that is focused on technicians who need to perform some type of consultation or repair remotely.

In short, the Xbox application would act as a simple mirror of what is being transmitted on the console, just as Sony does with its PlayStation as we have previously commented. This is why they are confident that the Apple team can approve this service by not directly competing with the Apple Arcade catalog. In the next few days it is possible that this functionality will be confirmed as it happened yesterday with Android. Obviously they want to be cautious before announcing it as they await the information that Apple offers them from its manual review of all the ins and outs of this new application that is to come.