The notch on the screen has become a faithful companion for many mobile users. The very physiognomy of the screens and their conjunction with the front camera has forced manufacturers to try different methods to integrate the camera into the screen , what we know as notch , something doomed to disappear. 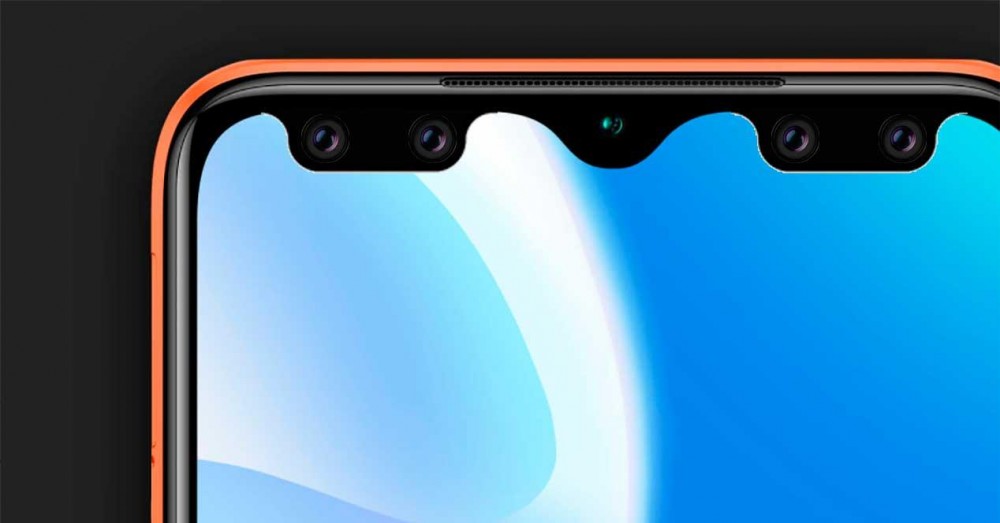 In the last three years we have seen all kinds of notches on mobile phones. Something that curiously began to be a trend with two phones, the Essential PH-1 and the revolutionary iPhone X. These two phones made it a trend, starting with the notch in the shape of an eyebrow, which, as you know, is still preserved by the iPhone 13. But Along the way , Android mobiles have tried many alternatives , until reaching a time when two options have clearly been chosen as the most popular among manufacturers. 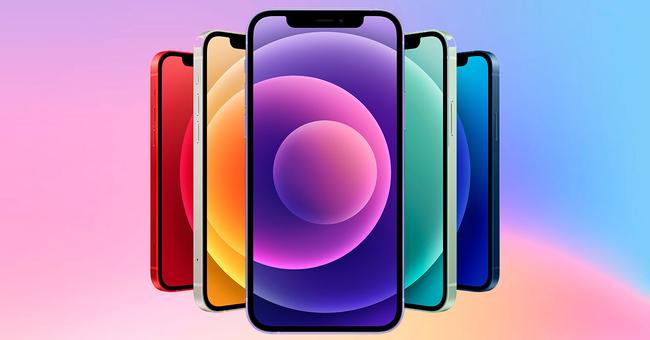 We are talking about the notch in the shape of a drop, and the hole to house the camera. These two are the most popular, the first in the cheaper entry-level and mid-range mobiles. While the second is the most widespread among the most expensive mid-range and high-end mobiles. And although the hole in the screen should not be described as a notch, it is a “spot” on the screen that limits the display, as in the other cases. 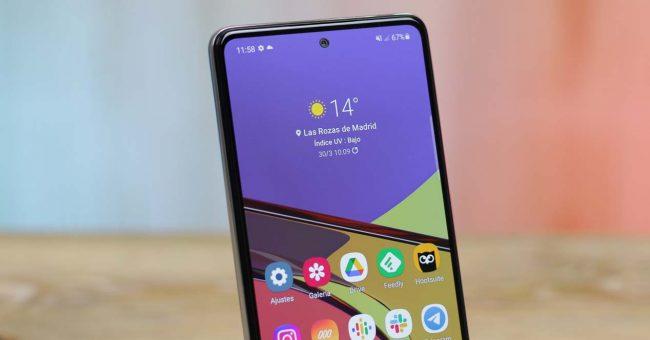 When will they be history?

As we often say, we do not have a crystal ball, but the fait accompli and the trajectory of the manufacturers do give us an idea of where things are going to go. And the objective to which all manufacturers aspire, although they offer options to hide the notch, is to have a front camera hidden under the screen . A technology that is having a hard time getting started, because it is very difficult to preserve the quality of the cameras in these cases. But as has been shown so many times, generation after generation is improving. Therefore, the normal thing is that mobile phones tend to dispense with the notch in favor of invisible cameras. 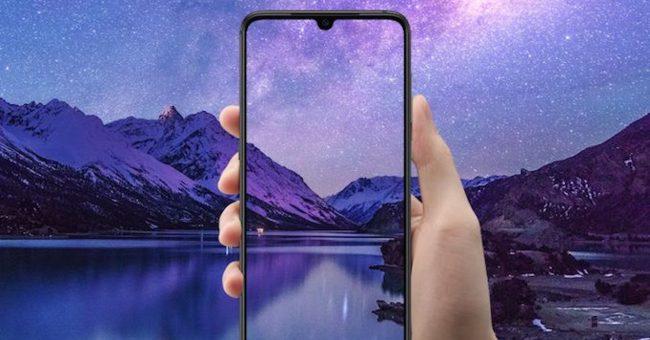 When this will happen is anyone’s guess, because it will depend on whether the cost of this technology is affordable by manufacturers even in the lowest ranges. If we take into account that the hole in the screen is still not the most widespread option among cheap mobiles, and these have already been on the market for three years, it would not be unreasonable to think that the notch and the holes in the mobile screen will accompany us at least for five more years . And in the case of iPhones it could be even worse, given the slowness with which they adopt new formats and technologies. In fact, Apple phones could still retain the notch in 2022. Be that as it may, we know what will end notch mobiles, but not when.