Currently, all the large Spanish operators offer fiber optic speeds of up to 1 Gbps symmetric , reaching the limit of Gigabit ports (there are even 60 Mbps left over). For this reason, many users already look at other aspects when hiring fiber, such as latency.

Latency , or ping , is key when it comes to enjoying a good online gaming experience. The packets that travel from the server to our computer, and vice versa, must arrive in the fastest and most stable way possible. Stability is rarely an issue these days. 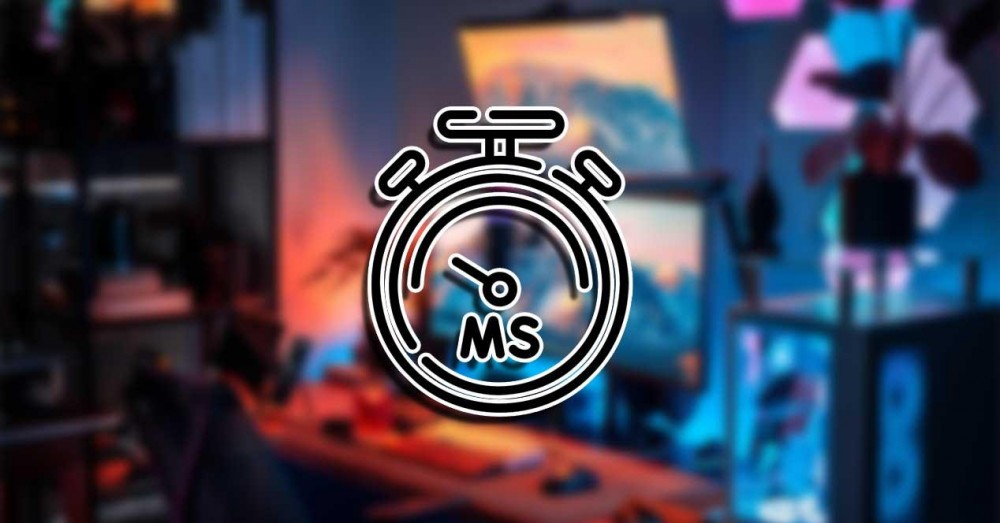 The stability of the connection is measured through the so-called jitter , where if this is high, it will imply that there is a high instability in the network. The lower it is, the lower the variability and the better the online gaming experience. It is becoming easier and easier to guarantee this, as online gambling requires very little bandwidth. It also helps to use an Ethernet connection to avoid the instability that WiFi introduces while we play online; especially if there are several devices using the router at the same time at home.

Operators have agreements with companies

However, in absolute values there is usually a difference between operators. The key to these differences has to do with the connections and agreements that operators have with large online companies. If a Spanish operator has an agreement with Valve, for example, the ping with them in the company’s games will be less than with other operators that do not have that agreement.

Orange, for example, has published today that it is the only operator that has direct connection channels with the main online game servers, Blizzard Entertainment, Riot Games and Valve Corporation . This implies that, with them, you have the lowest possible ping in games like World of Warcraft, Overwatch, Call of Duty, League of Legends, Valorant, CS: GO, Dota 2, Team Fortress 2 and a long etcetera. 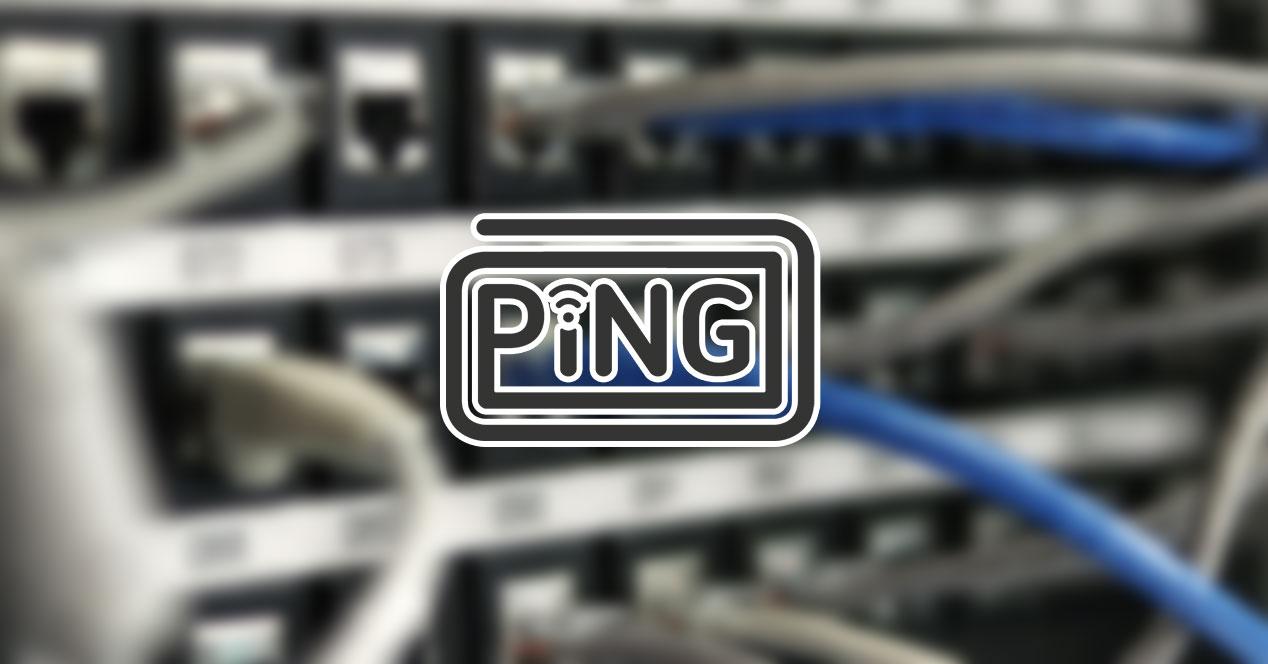 When an operator has direct interconnections with a content provider, the speed of access to the content increases, since it is avoided that the packets have to “go out” to the Internet, where they have to go through domains, an access network that transmits to the core of the operator’s network, etc.

Orange, the one with the most agreements

In addition to the operator that we choose, other factors must be taken into account, such as the fact that, depending on where we are in Spain, the latency in the same game will be different depending on where the servers are located. If the servers or exchange points are in Madrid, living in the capital will give us the best latency.

However, if the servers are in France, then living near the Pyrenean border will give us better latency. This can also work against each other, since the data may go from an area of northern Catalonia to Madrid, and from there to Europe, having a latency similar to that in southern Spain despite being further apart. of Europe.