It may sound like science fiction to you or you may not believe that it is entirely possible to open your car with your mobile phone, however, this will be possible much sooner than you imagine. In fact, more than one vehicle manufacturer allows it. Samsung has already announced that it will be possible to open the car with the mobile in certain vehicles that have not been specified thanks to Galaxy S21 + and S21 Ultra, with the possibility of expanding the number of models that allow it much more.

Android 12 has also announced it, Apple has worked on it and you can even take your car key to Wallet. Options are limited today, but possible. We tell you about the possibilities to open the mobile with the car today, something that could very soon be a reality for the new smartphones that arrive and in a greater number of vehicles. Maybe in the future everyone. Reality or fiction? Find out! 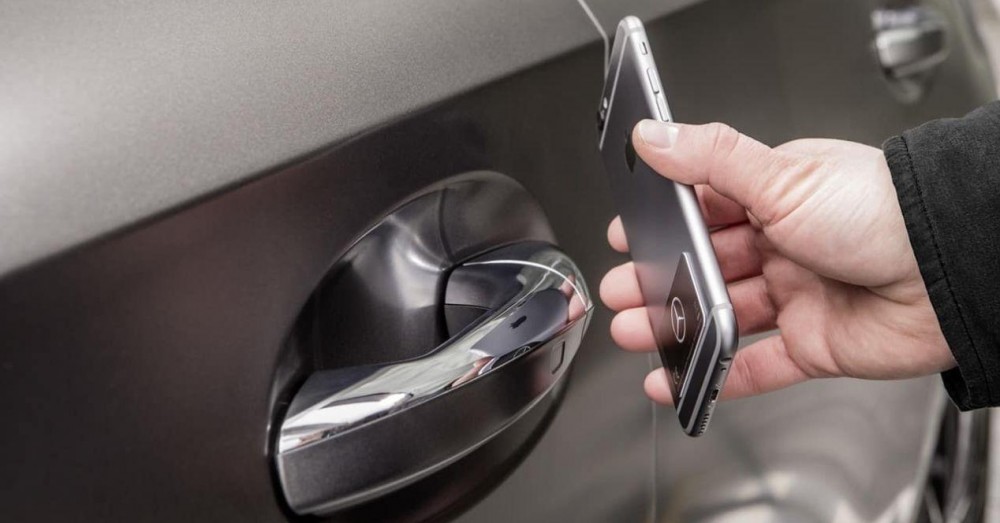 It is already possible in the best Galaxy

The update for the Galaxy S21+ and S21 Ultra provided support for the digital car key , initially in South Korea, but plans to reach many more countries. Some time ago Samsung had announced that its digital key function would reach any smartphone equipped with UWB (ultra-wide band), although it is not until now that we receive information about this integration that comes with the latest security patch for these mobiles from the brand.

When they install the update , users of these Galaxy will be able to add a support key to Samsung Pass , something that is repeated in the S22 series. For now we do not know details of the compatible car models, although among the manufacturers that announced this compatibility are initially BMW, Ford, Audi and Genesis , without details about the specific models having transpired for now.

These digital keys could unlock the car and even start the engine thanks to the combination of NFC and UWB technologies. UWB technology should be able to determine where you are in relation to your car in order to unlock it when you reach the door handle.

You won’t even have to remove your phone from your device in some functions, and for others NFC will authenticate your phone as your car key and allow you to do many more things that will be known at the time.

The integration of home keys may be announced at some point as previously mentioned, although for now we only know of support for cars. What is clear and they have also announced is that they will be working to increase the number of cars that support this new feature.

Separately, in May, Google stated that with Android 12 you’ll be able to use your phone as your car key on specific BMW models, with a feature coming to Samsung and Pixel. Apple also has something similar, but for now it only supports select BMW cars. Android Auto has also provided, for now, the possibility of opening the car without a key on the Samsung Galaxy S21 and Pixel 6.

Some Mercedes can already be opened with the mobile

Several Mercedes-Benz models have already allowed for years the possibility of opening, closing and starting without contact with your mobile thanks to NFC technology.

Mercedes me is the app that connects your Mercedes car with your mobile so you don’t lose sight of its status. You will be able to know if the tire pressure is correct, if you have closed the windows and doors correctly, how much gasoline range you have in the tank and much more. 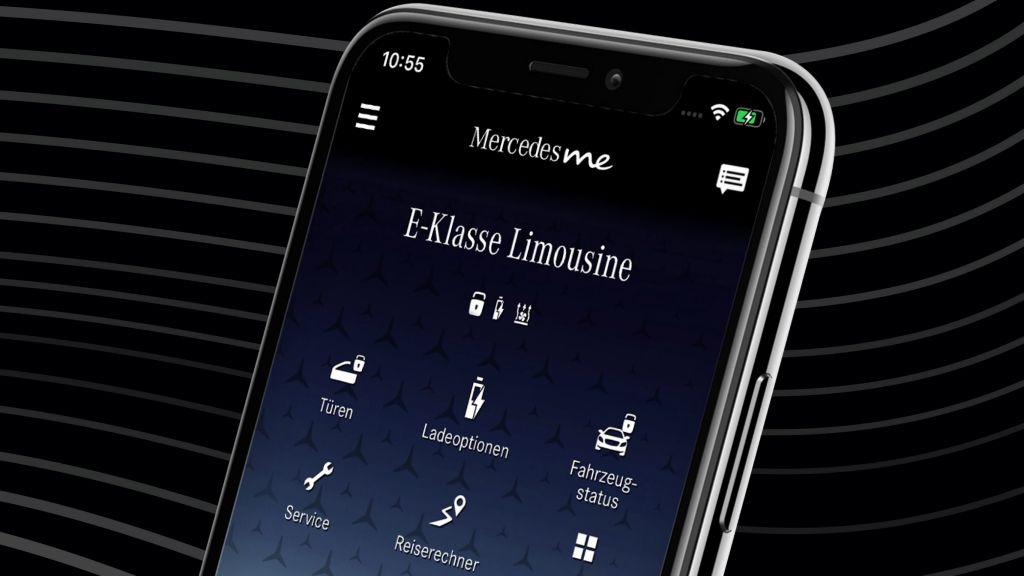 All this tailored to your needs, to control the functions from your car or remotely and modify the settings according to your preference. Get to know its apps, which you can download in the app store of your operating system.

For less recent models, it has included an adapter several years ago that also allows them to be managed from the mobile like the most modern ones, offering them access to many more functions with the purchase of this.

Controlling your car with your mobile is a reality

Each time it is a very close reality and work is already being done on it. The news in Samsung and Android 12 for now limited to certain models, a Mercedes Benz that you can already control thanks to NFC technology and other brands that are working on it. The technology to enable this functionality already exists and is beginning to be used. 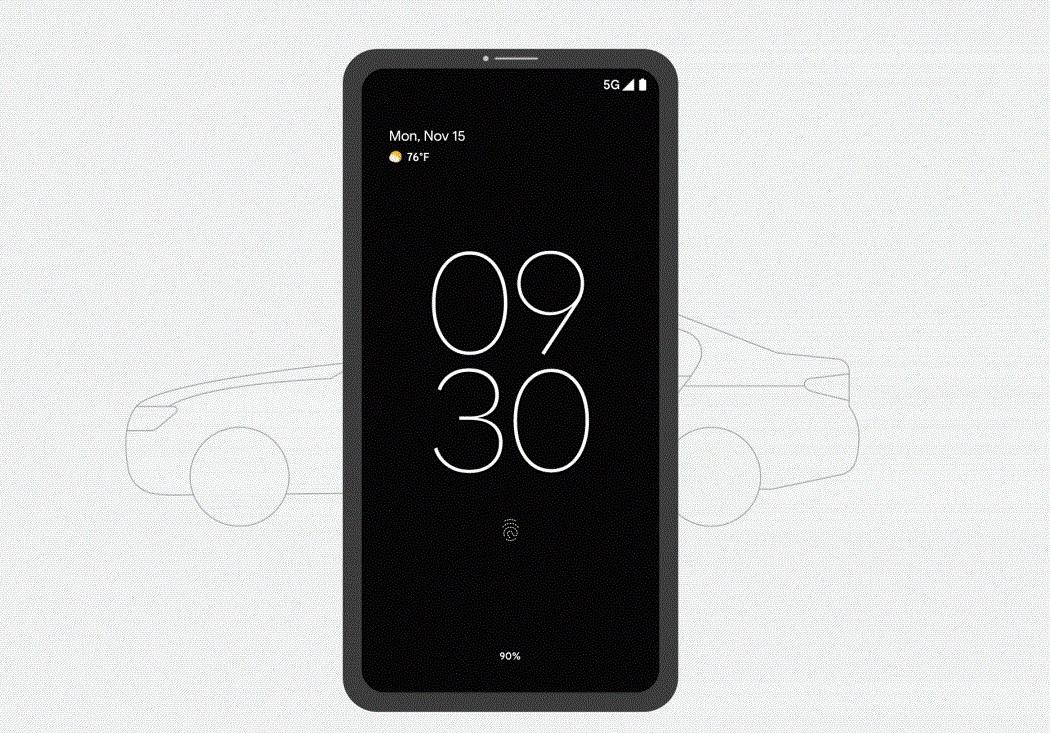 Bosch Perfect Keyless is another of the tools that will allow you to open your car with your mobile as a key thanks to Bluetooth technology, ultra-wide band and NFC. This opening system works with a virtual key stored on your mobile. Vehicle sensors recognize the phone and open it securely.

Seat had already tested these digital keys in its Respiro carsharing fleet, which they have decided to abandon and a pilot project for their employees, although their intention was to bring it to the end customer with maximum protection in the future. We don’t know if they will finally.

Vehicle manufacturers, cell phone brands and others are working to turn the cell phone into a secure key for your car, and there are many advances in this regard! Surely they are not the last and in the coming months, this trend continues to spread.