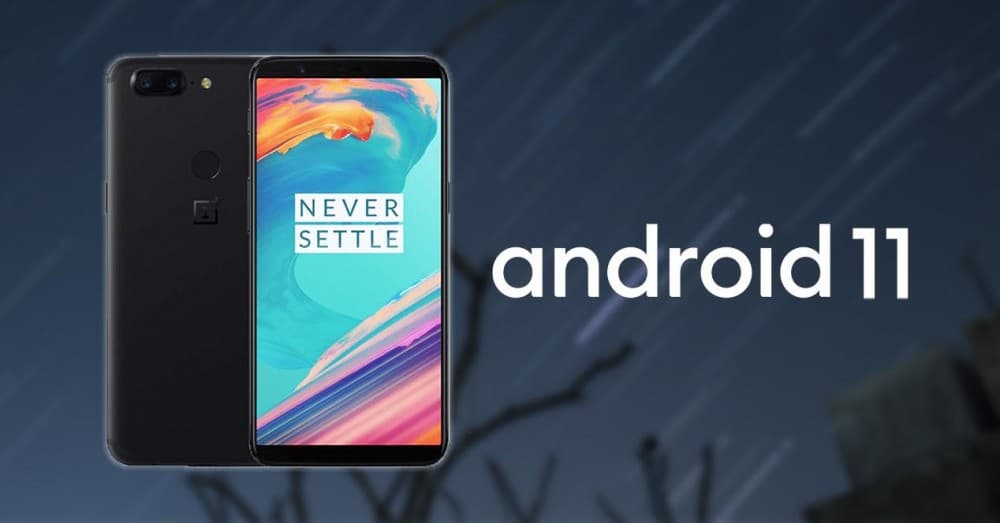 After several months waiting for the final arrival of Android 11, finally users who have a OnePlus 6 and 6T will be able to start having this version of Google’s operating system. It must be remembered that these phones were the company’s flagships when they were launched on the market in 2018, bringing with them Android 8.1 Oreo.

The truth is that the Chinese firm already gave little hope at the beginning of the year when it launched a beta update of OxygenOS 11 based on this version. But, finally, today it is stable and has begun to be implemented in a general way. In addition, it was at the beginning of last July when the brand also released a first beta version, followed by a second version a few days later.

Another update for the OnePlus 6 and 6T

Since its launch in 2018, we have seen how the Chinese firm has taken great care of this generation, since we have already been able to enjoy up to four major updates to its operating system in just three years of life. The last to arrive has been Android 11 based on OxygenOS 11 , which comes with great changes, improvements and new functions that everyone will want to have. 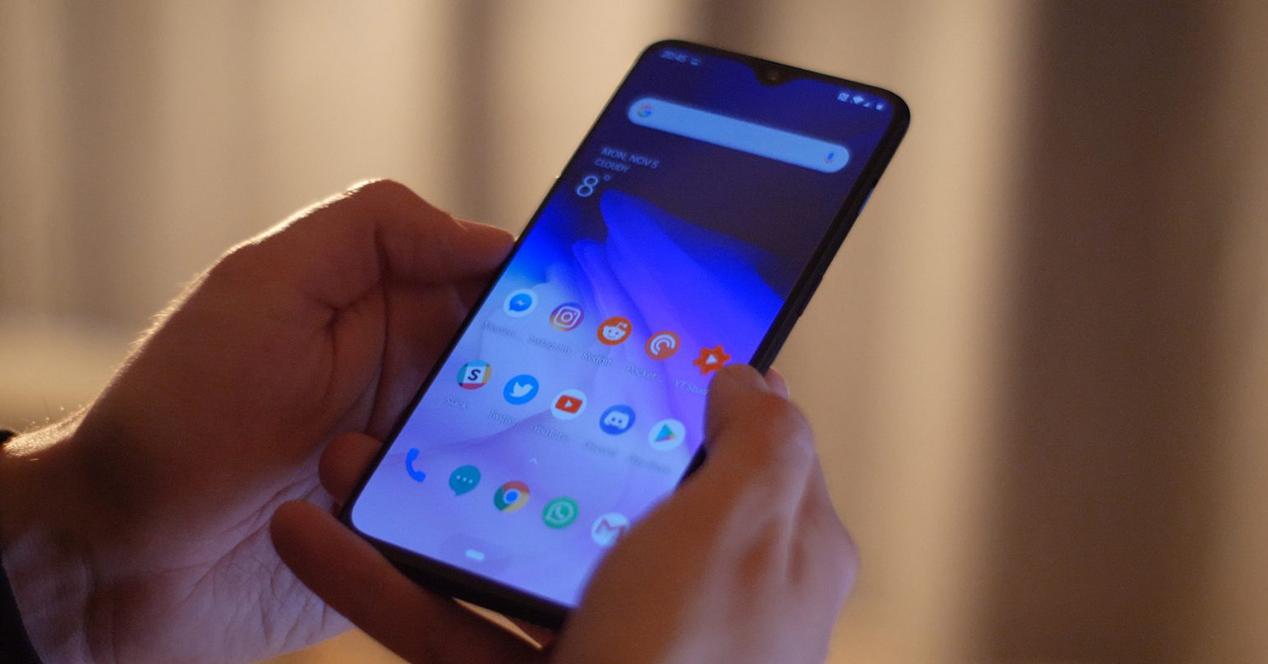 In addition, we are facing an important update, not only because of what we have previously commented, but it will also mean the arrival of greater performance and, of course, a notable change in its energy efficiency. Therefore, these are some of the most relevant news that can be highlighted in this latest update that has reached these OnePlus mobile devices:

When will this Android build be available?

As has always been the case in launches, this OTA has begun to be implemented in stages . That is, it has already been deployed globally, so that throughout the days Android 11 will arrive at all OnePlus 6 and 6T on the market. So you just have to wait for it to finally reach your mobile, in case you have not yet received the update notification.

In addition, you can also check it on your own from the updates section within the settings of your phone. And from the brand itself they assure that the use of VPN to download this compilation will not work, since it is not based on regions, since it has been sent randomly to these models.