Having updated drivers is important if we want our computer to work properly. But if we use the PC to play, of course, the most important thing is to have the graphics card drivers updated to their latest versions. NVIDIA is the leading manufacturer of graphics cards for gaming. Every few weeks, the company releases a driver update that improves compatibility with new games and the overall performance of models on the market. But, if we have ever gone to download the drivers, we will have seen that there are two different versions: the Game Ready and the Studio .

First of all, indicate that both versions of the drivers are fully functional. If we have an NVIDIA graphics, we can download either of these two drivers and install them on our computer, and everything will work without problems. However, depending on the use that we are going to give the PC, it is possible that one of them is better adapted to your needs, and achieves better performance, whether it is playing games or when performing 3D editing tasks. 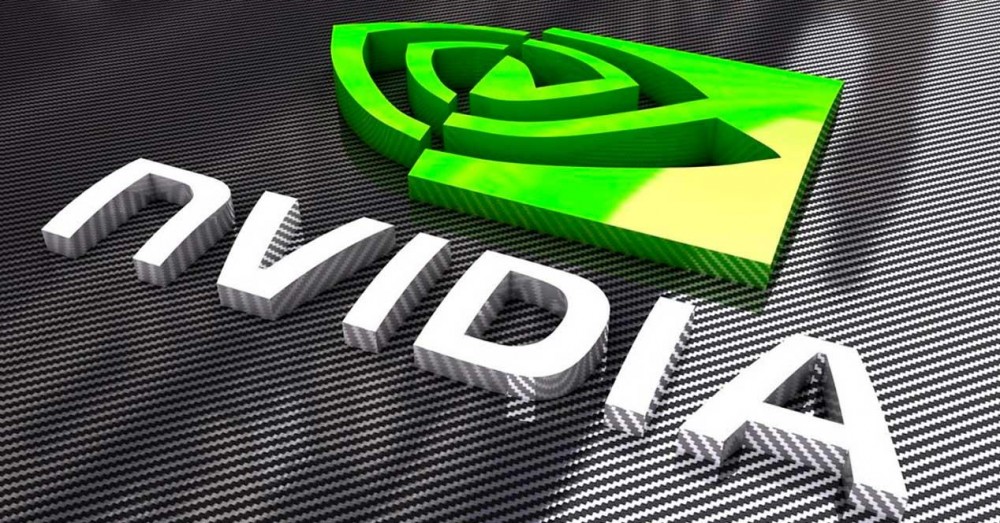 Do you use the PC to play? Then install the NVIDIA Game Ready

Game Ready drivers are the most common, the ones that have always existed. As the name suggests, they are controllers that are designed to play. The people in charge of NVIDIA make sure that, every time a new game is released on PC, they update their drivers to optimize them and that they work in the best possible way with it. Therefore, every time a triple A game is released, an update of the drivers is released to optimize its operation.

Although most users who buy an NVIDIA graphics do so to be able to play, gaming is not everything. There are users who bet on a powerful GPU to be able to have hardware acceleration and improve the general performance of many programs.

If we do not usually play on PC (or not very demanding and new games), and our main task is to create content (design and layout, image editing, video, etc.), we can opt for the Studio drivers . These drivers improve performance and reliability when using creative applications, ready to perform at their best with all types of programs, from Adobe to Autodesk.

It is true that the Studios improve the performance of more than 30 programs. However, the difference in performance does not make it really worth it, unless we dedicate ourselves exclusively to using these programs.

What if I use the computer for things?

If we do a mixed use of the computer (that is, to work with authoring and editing programs, and playing in our spare time), then the best we can do is install the NVIDIA Game Ready drivers. We will not notice loss of performance in the design applications, but we will gain a lot of stability and performance when playing. These controllers will help us for everything.

Both versions of the Nvidia drivers can be found on this website .