Competition between two companies that are dedicated to the same market segment – in this case the GPUs – is something that technically benefits us users, because if one company forces the other to lower the prices of its products to be more competitive, in the end we are the beneficiaries because we can buy the cheapest product. That’s the theory, but how much does it really have? The alleged price war on GPUs

Let’s take as an example this latest generation of graphics cards. AMD was already highly competitive with respect to NVIDIA in the graphics segment between $ 300 and $ 500 (we will speak in dollars since it is the currency that both brands originally used), and with the latest releases NVIDIA seems to have felt no pressure because it did not he moved the prices in his catalog. 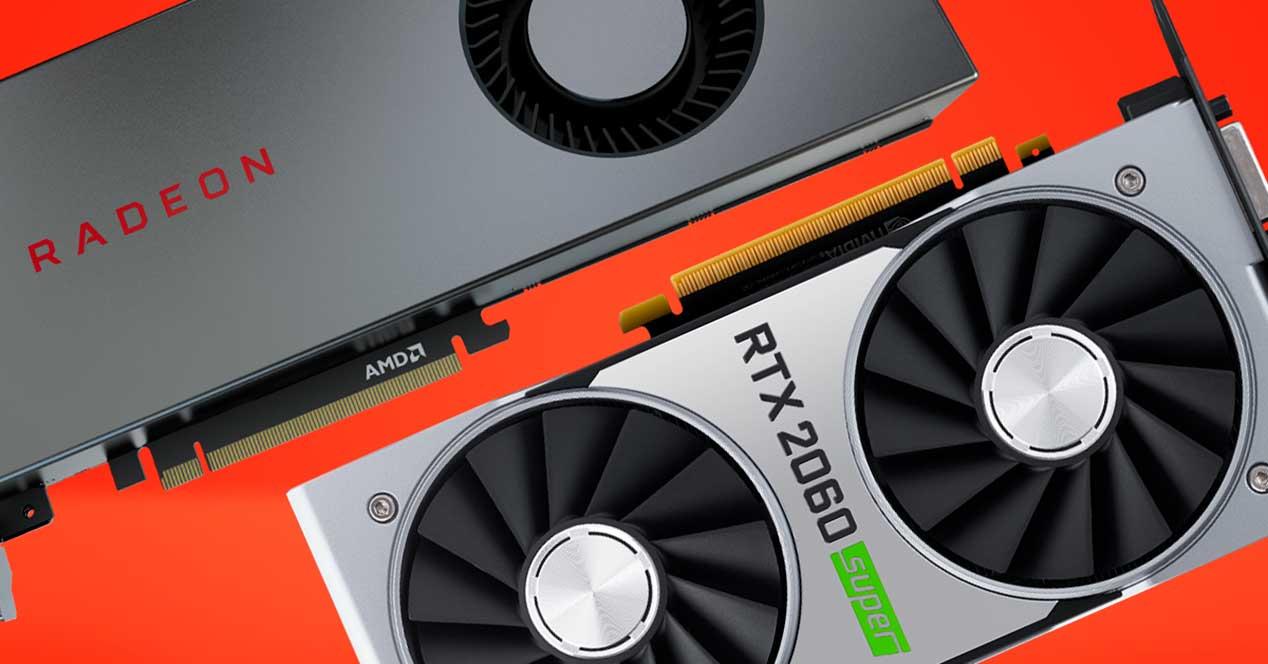 In other words, the alleged price war on GPUs doesn’t seem to matter in the least to NVIDIA . It could be argued that the price of the RTX 2070 SUPER for $ 500 – the same as the original RTX 2070 – was made possible by pressure from the launch of the RX 5700 XT, but even so, NVIDIA released this graphic for $ 100 more. expensive than the same performance graph of the competition. In any case, the RTX 2080 SUPER also brought an improvement in terms of the performance to dollar ratio, but it is difficult to argue here a price competition because AMD does not have graphics in the segment of the $ 700.

And therein lies the crux of the matter. The fact that AMD only has products in the middle or upper mid range (being generous) for the gaming market makes things tremendously easy for NVIDIA. NVIDIA is much more focused on the highest range on the market and simply not interested in competing with AMD in the low, mid, or even upper-mid range. Or at least that is what it seems.

Of course, even if AMD had graphics that rivaled performance with NVIDIA’s high-end (and we included the lure of dedicated hardware for Ray Tracing) it wouldn’t necessarily imply a price war in the GPU market, as it depends on the commercialization of AMD, user confidence in the brand – something that has declined lately due to problems with its drivers – and the efficiency of its manufacturing process. 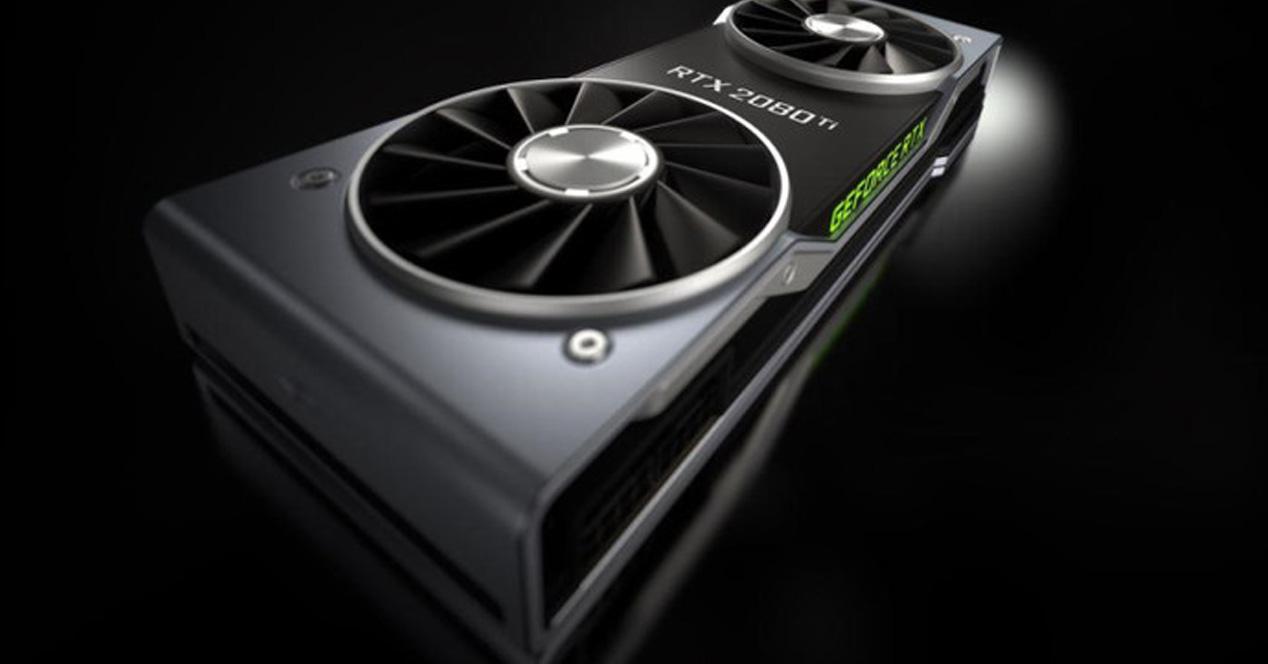 Of course, if AMD puts a higher-performance graphics card on the market than, say, the RTX 2080 Ti and sells it for a better price, NVIDIA might have to move tab on price to make its graphics cards more attractive, but there are many other factors that influence the final decision of the users. There are good reasons to think that the prices of the graphics will end up going down, since after all, not too many RTX 2080 Ti have been sold (following the example) since not many users can spend 1,200 euros on a graphics card, but When AMD’s Big Navi finally arrives we believe it will be the trigger to see where the pricing policy of both companies is channeled.

In short, it seems that the price war is more a myth than a reality, or at least on the part of NVIDIA. You know the saying, ” two don’t fight if you don’t want to, ” and it seems that NVIDIA doesn’t want to, of course.