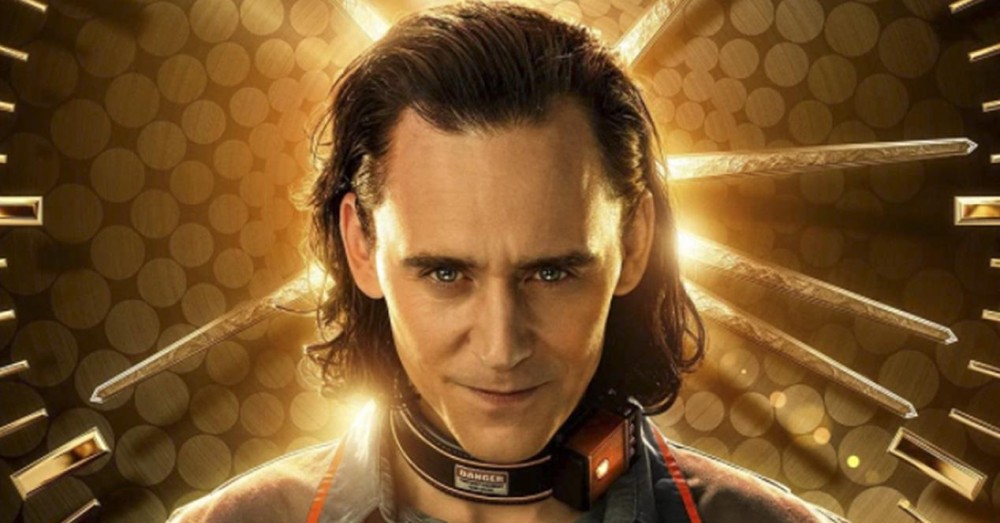 After enjoying like little children with Wandavision and all the action that Falcon and the Winter Soldier put on the table, the next dates with the Marvel universe are the Black Widow movie and the Loki series  .  The latter will help to understand some of the events that occurred during phase 4 of the UCM that were left without answers. Although surely what you will be interested in knowing first is something that you did not expect to happen: the release date was advanced.

Loki changes his release date, but it’s for the better

Wednesdays are the new Fridays, or so Tom Hiddleston said in a video posted by Marvel on his social networks. With this particular phrase the actor, who plays the role of Thor’s brother, warned of the change that the release date of Loki the new Marvel series was going to undergo . But calm because the change is for the better, to bring forward the day initially scheduled for its premiere from June 11 to June 9 . That is, two days before we will be able to see what they have prepared for us.

So that’s the first good news that neither you nor practically any of us expected, but which we are not going to complain about. Because after watching Wandavision and later Falcon and the Winter Soldier it is clear that there is a desire to continue with the adventures of the MCU.

Loki will respond to what happened in Endgame

If you have seen Endgame, you will remember that during time travel not everything went right the first time . In particular, when they traveled to New York in 2012, something happened that should not have happened and that logically was going to have consequences as the guardian of the time gem had already warned the Hulk.

Indeed, a new timeline is what was created when the Hulk opened that door that accidentally knocked on Tony Stark and caused the space gem that he had managed to recover to end up falling at Loki’s feet. Thor’s brother who was imprisoned did not hesitate and as soon as he saw her he grabbed her and disappeared from the scene.

From that moment we did not know anything more. Where was? What consequences could it have on the development of events? Well, those questions are the ones that the new Loki series will give answers to.

What’s more, from the trailers already shown by Marvel we see that indeed the change in the course of history will have consequences . Although it is also true that we cannot take anything for granted, because they have already shown on more than one occasion that they are capable of surprising us and turning around any situation that we think should occur in a certain way.

However, there is little left to begin to know everything that Loki has prepared for us. And maybe, like Wandavision, it is one of those series that surprise us from beginning to end. Because Falcon and the Winter Soldier has been good, but we cannot deny that many of us are left with the feeling of being a way to connect some dots, but little else.

Remember, you will be able to see Loki on Disney + starting next June 9.