We have been hearing rumors for a while about the change that Apple is preparing for the iPhone 14 and everything indicates that it will finally say goodbye to the big notch in the form of an eyebrow. According to the information of the experts and that can now be seen in detail in different designs such as that of Jeff Grossman , the notch does not disappear, but rather shrinks and changes its style.

But this, on the other hand, has consequences and that is that we will have to save more money to buy them. The possible prices of the iPhone 14 have been leaked and these increase with respect to what it costs to buy the iPhone 13 and its different versions or models. An increase that could be expected, the mold and design of the phone has changed little in recent years, but in the new generation that is to come it will. For some time now, fans have grown tired of the classic notch, which, although it contributed a lot to Android phones, made it look like an old-fashioned phone. With the change of style, there is no doubt that a step forward is taken, however, the price increases considerably for all those who want to say goodbye forever to the eyebrow of the iPhone 13 and previous versions. 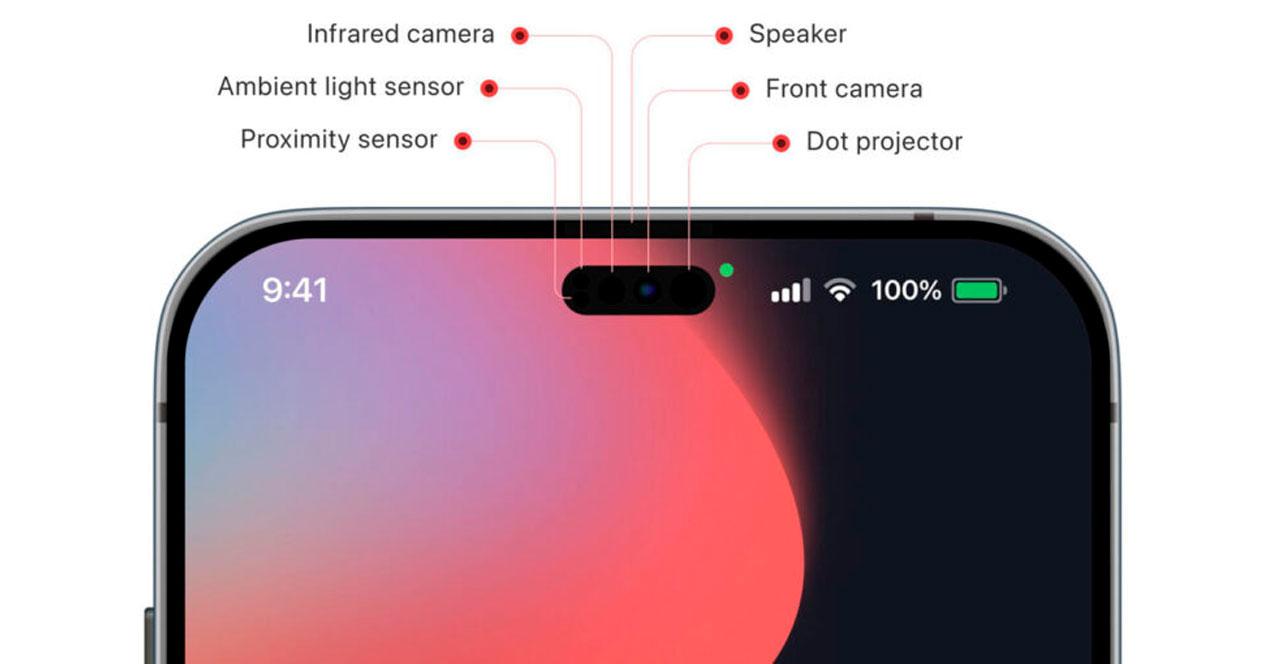 As it arrives from China, the price will increase by up to 100 dollars in the various models. This, therefore, is a very important change, which would leave the iPhone 14 starting with 128 GB of memory for a price of $799, compared to $699 for the current generation. The same would happen with the iPhone 14 Pro which will cost $799. However, the most expensive model, the Por Max, would not move from $1,099.

This translated into euros could mean an identical movement. If we look at the prices of the different models and add a similar increase of 100 euros , the price would be as follows. Although we must take this with tweezers for the moment, perhaps some markets are not affected.

What is also striking is that the price of the iPhone 14 Mini is not filtered, perhaps because Apple continues with the idea that has been discussed on some occasion to stop developing this model.

Is it worth the change?

It will be the users who end up deciding if the modifications are for the better, if the design change and the price increase finally take place. There are those who live happy with everything that the notch brings, although according to leaks, the security of Face ID will continue in that small capsule-shaped hole inside the screen. The only thing that we see really different is that the appearance seems much more modern , leaving more space for the icons and to enjoy a practically all-screen smartphone. As @RendersbyIan shows us in his comparative design.

The feeling of being in front of large frames with the notch continued to exist, although in the iPhone 13 they were reduced and with this change it will stop happening. This could be a first step to show how Apple also works on the technology that it wants to end up integrating the front camera and the rest of the sensors under the screen, although Xiaomi and other brands like Samsung are years ahead of it in this regard.