Microsoft‘s cloud, OneDrive , is gaining popularity. Not only because this cloud is the one with the best quality / price ratio (we remember that just for using Office 365 we have 1 TB of storage for whatever we want), but also because it is integrated into Windows 10, making using it a very difficult task. simple and comfortable. In addition, Microsoft is constantly improving the functions and features of its cloud to be able to offer the same (or more) than its rivals, such as Google Photos . And so these new features come to OneDrive.

Just a few hours ago, Microsoft announced a number of new features for OneDrive. Specifically, the company has wanted to address one of the greatest shortcomings of this cloud compared to its main direct rival: Google Photos. And, thus, we will finally be able to have a photo editor within the Microsoft cloud. 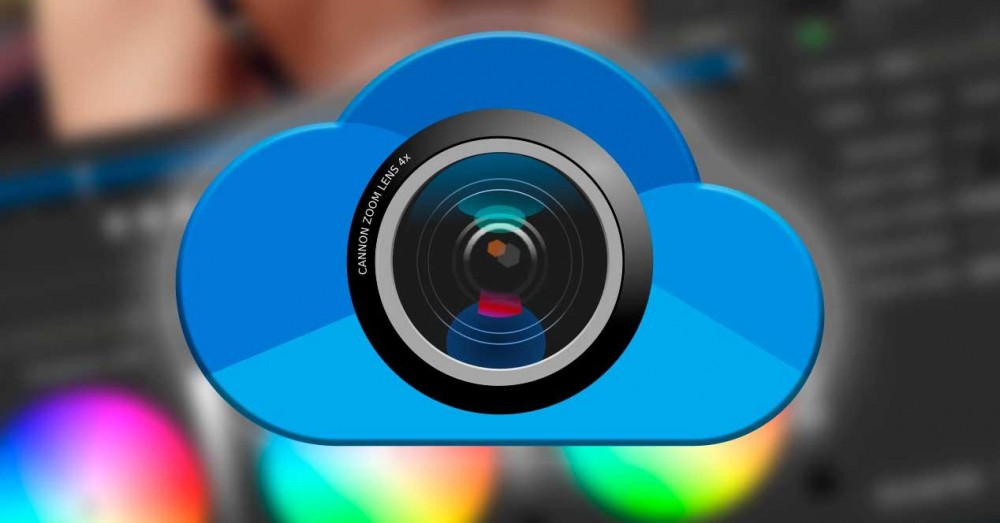 Of course, this photo editor is not going to be a complete editor like Photoshop, but it will focus on offering us a series of basic editing tools with which to put the final touches on our photos.

One of the tools that we will see will be the cutout . Many of the photos we take are larger than they should be, and have unnecessary elements that are of no use. Thanks to this tool we will be able to cut out these elements, leaving the photo with the part that really interests us, removing everything else. 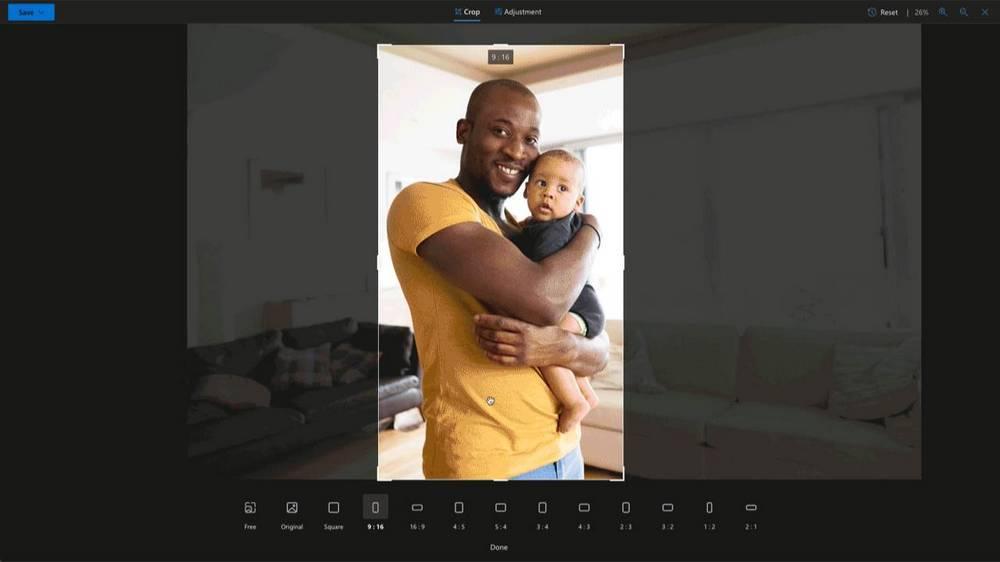 Have you had photos turned or with the wrong angle? Microsoft wants to help us address this problem too. Its rotate and flip tool will allow us to change the orientation of any photo that has gone wrong, as well as flip it and change the angle so that, if it has gone wrong, we can leave it straight. 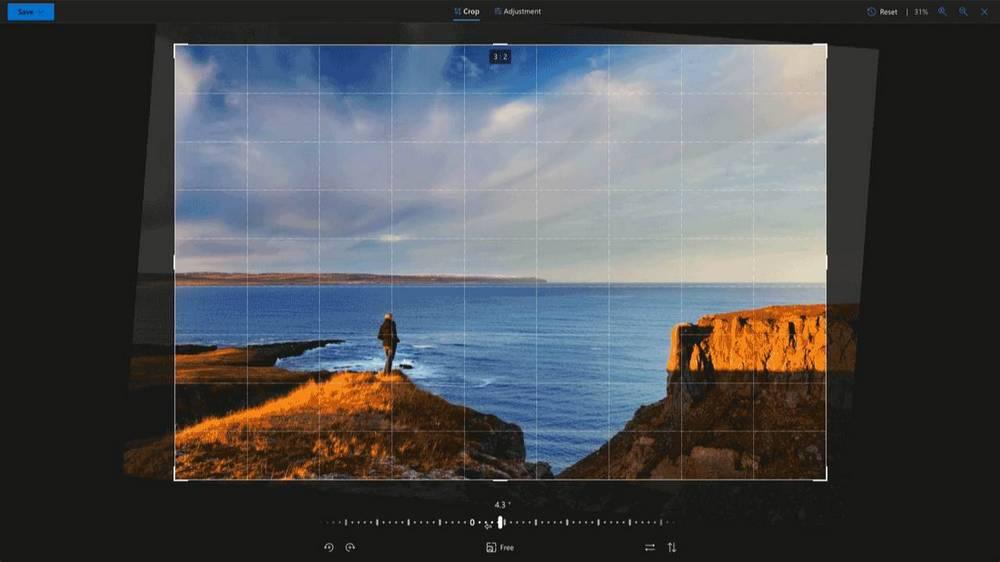 Although mobile phones usually automatically adjust the light and color values, many times the photos can have dark and not very vivid colors. Thanks to the new color and light settings we will be able to edit our photos from OneDrive to give them a correct finish. We will be able to edit the brightness, contrast, exposure, color, saturation and other parameters so that our photo shines as we wanted it to. 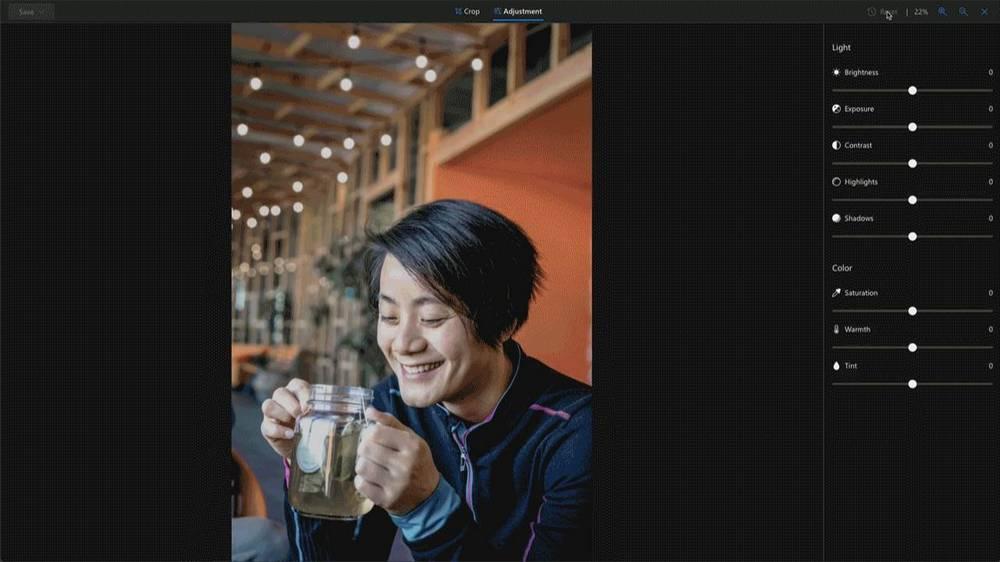 Microsoft also wants to bring other functions to its program, such as the ability to send photos from mobile phones to screens through Chromecast , or to facilitate the organization of photos in the cloud through automatic folders by date or source.

For now, Microsoft has not given details on when this new feature will be available. What we do know is that these editing functions will reach both the web and OneDrive applications for Android and iOS (although they will arrive here later), so we can make use of them without problems regardless of how we use Cloud.

Considering that Google has removed free storage for your photos , and OneDrive is just getting better, can Microsoft shake the Google cloud? Probably yes, but until these functions reach all users it is too early to be sure.